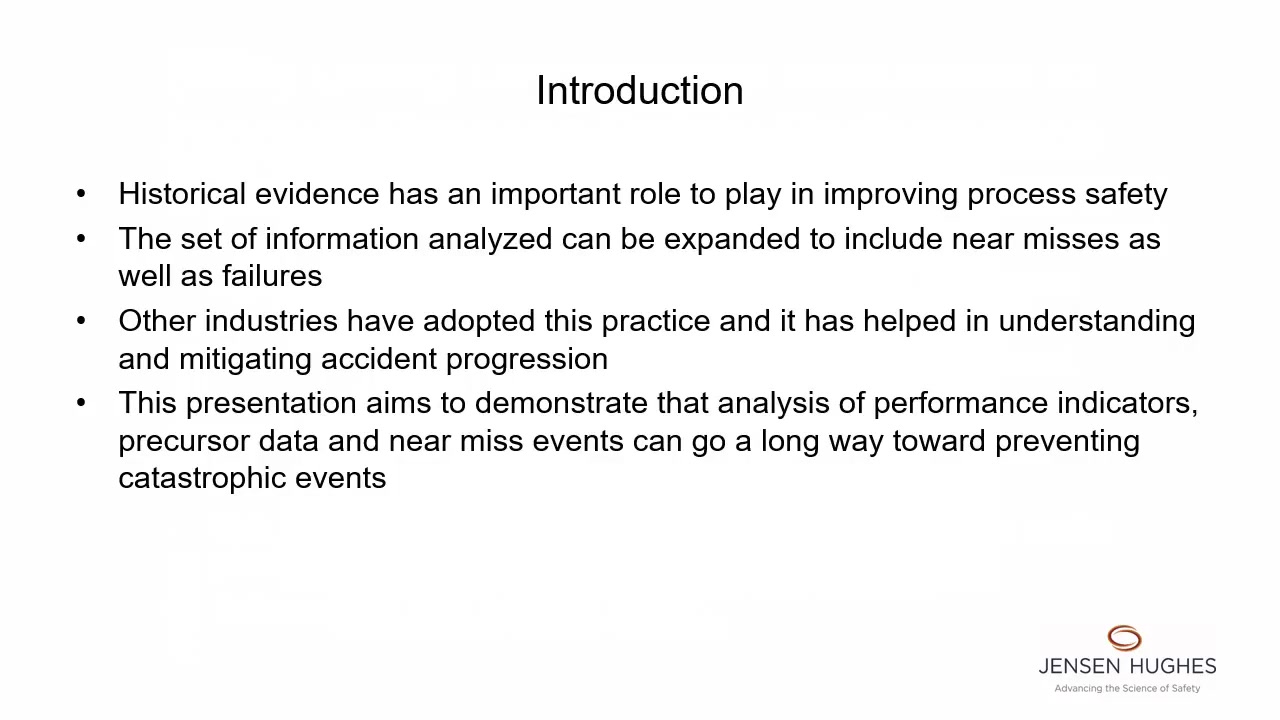 Performance indicators (also referred to as performance metrics) have proven to be the key to successful performance-based management. They establish clear goals for objectively measuring achievement of program objectives without constraining the performer with prescriptive requirements, allowing the performer to take ownership of the approach to achieving those goals.

Even if a more prescriptive approach is taken for requirements, performance indicators (PIs) measure whether meeting those requirements is delivering the desired performance.  PI programs vary greatly in scope.  Initially used almost exclusively for measuring safety performance, they are now often used to measure all aspects of operational performance as part of continuous process improvement programs, such as Six Sigma.

The application of PIs to the safe operation of nuclear power production reactors was initiated in October 1997 by the American Society for Quality, leading to a document issued in 1999 that recommended “the implementation…of selected basic leading PIs… in three cross-cutting issues [of] problem identification and resolution, safety conscious(ness in the) work environment, and human performance.”  Consistent with the ASQ effort, initial guidance for the Performance Indicator program used by the US Department of Energy’s (DOE) production reactors at Hanford and Savannah River, was issued in 1992.  This program has since been developed further by the Training Resources and Data Exchange (TRADE) special interest group for both the DOE and the Assistant Secretary for Defense Programs into a handbook of techniques and tools for performance measurement. This effort was extended still further into a performance metrics manual developed by Westinghouse Savannah River Company for the Energy Facility Contractors Group (EFCOG), which includes a data dictionary with suggested and required performance metrics for submittal to DOE Headquarters.

Color thresholds are often used to characterize performance – such as green, white, yellow, red by the nuclear industry– and signify increasing degradation of safety.   For example, the DOE performance reporting process utilizes the following standard colors and definitions:

Yellow: “Marginal”. Yellow can be used to denote either of two conditions:

The authors conducted an independent evaluation of safety-related PIs for a client with several sites involved in processing chemicals and waste streams. The following five key focus areas of safety performance indicators were identified as a result of research conducted into the topic:

This paper will discuss the process used to identify candidate safety performance indicators and underlying data requirements for each of these five focus areas.

Preview Presentation:
Presenter(s):
Erin Collins
Once the content has been viewed and you have attested to it, you will be able to download and print a certificate for PDH credits. If you have already viewed this content, please click here to login.

Crediting Check Valves As IPLs: a Testing Protocol to Better Understand Check Valve Reliability
Conventional process safety wisdom assumes that check valves are not reliable safeguards. Experience indicates that check valves are prone to failure and that...
Burn Injury Caused by Mixing Incompatible Chemicals with Sodium Permanganate
This paper discusses the investigation of an accident caused by the mixing of incompatible chemicals, a strong oxidizing agent with a reducing agent. The exact...