A Tale of Two MOCs: An Adventure Fable Outlining the Constant Danger of Not Following a Proper Process Safety Protocol | AIChE
Skip to main content

A Tale of Two MOCs: An Adventure Fable Outlining the Constant Danger of Not Following a Proper Process Safety Protocol 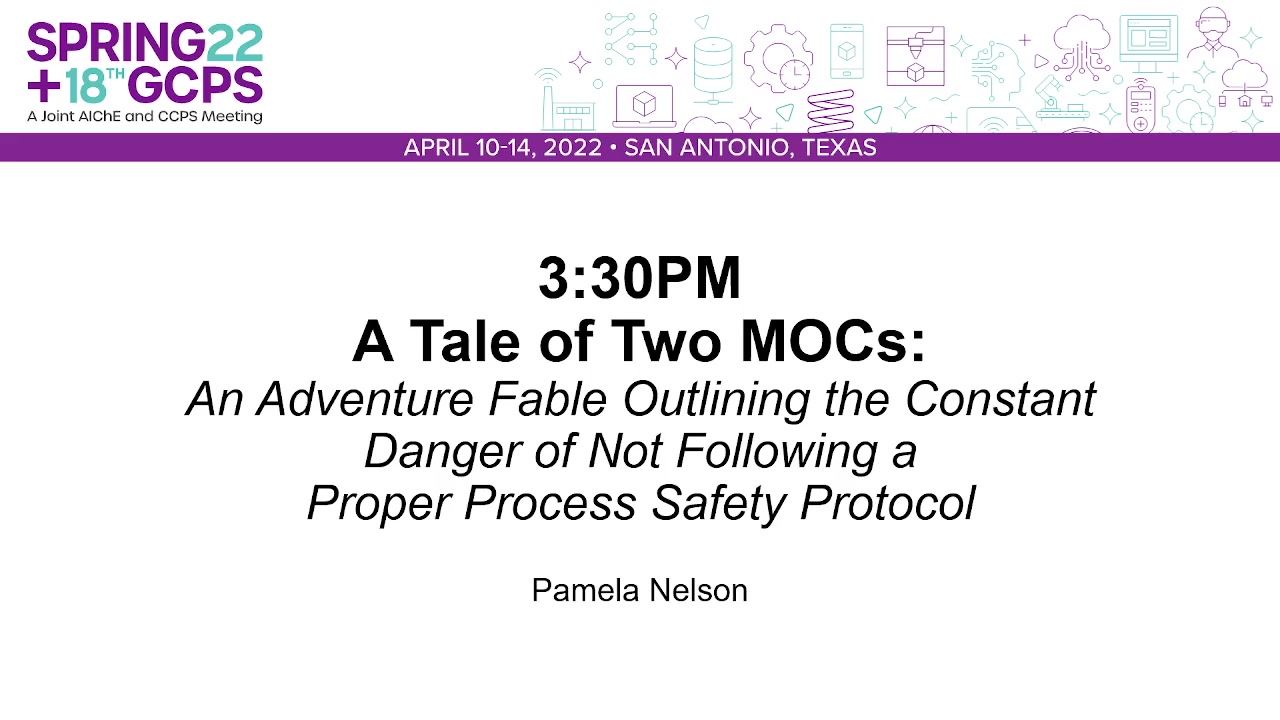 The format for the stories will be based in fairy tale style. There will be wise elders, young apprentices, wizards, challenges, quests and villains. Using familiar story structures and character types, the intent is to make the information easier to retain and help visualize and embed learnings through the stories.

Story one and lesson will be is based on an incident that occurred around 2002 at a site in Estonia. During a cost reduction effort, the site management team decided that they were using too much liquid Nitrogen. They did not conduct an MOC for the change when they shut off several nitrogen lines that they thought went to vessels that were out of service. This resulted in fire that was extinguished before it caused major damage.

Story two and lesson will be based on an incident that occurred around 2015 at a site in Canada. During an annual shutdown, a maintenance engineer was in charge of the acid wash of a heat exchanger. The maintenance procedure listed the acid to be used. However, the engineer ordered a different acid. When the exchanger was acid washed, the tubes were so corroded by the incompatible acid that it had to be scrapped. No MOC was conducted for the change in the acid used.

Two stories will be created in the form of fairy tales. They will illustrate the importance of Management of Change through the stories of two actual incidents. The fairytales will use familiar character types and forms to illustrate:

Preview Presentation:
Presenter(s):
Pamela Nelson
Once the content has been viewed and you have attested to it, you will be able to download and print a certificate for PDH credits. If you have already viewed this content, please click here to login.