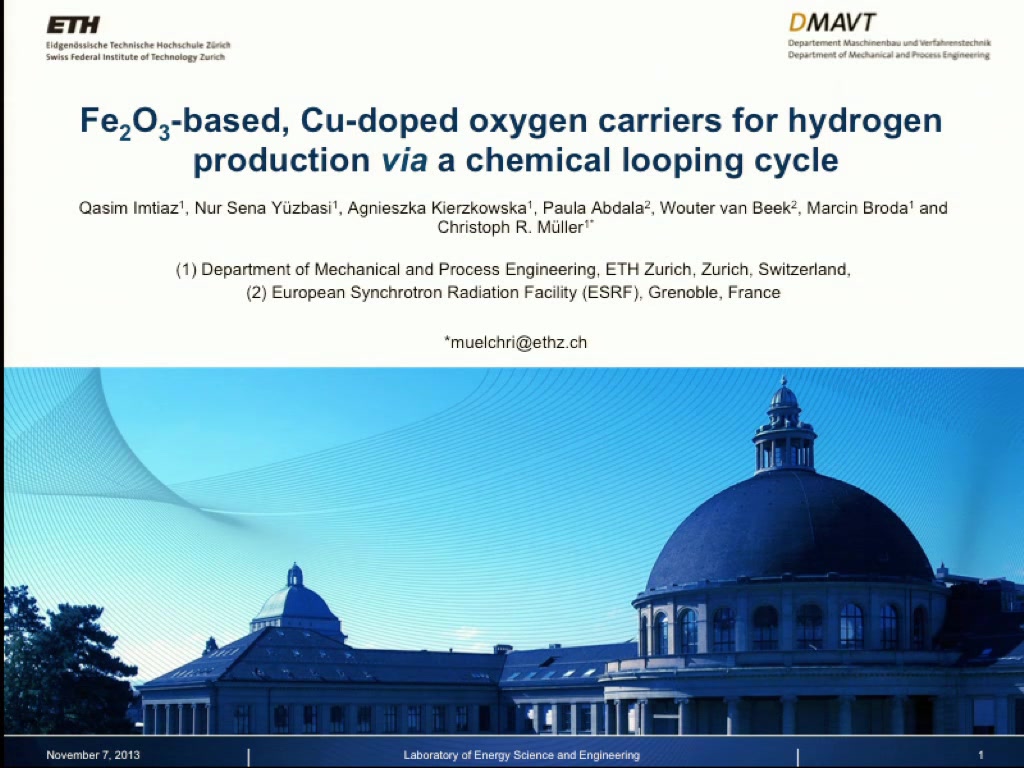 Preview Presentation:
Presenter(s):
Qasim Imtiaz
Once the content has been viewed and you have attested to it, you will be able to download and print a certificate for PDH credits. If you have already viewed this content, please click here to login.

Natural Gas Future
While in mid-2008 oil prices climbed to almost $150 per barrel and then completely unexpectedly and suddenly dropped to around $40, prompted by the “credit...
An in silico Tool for Quantitative Kinetic Predictions of API Degradation
Pharmaceuticals are susceptible to oxidation and hydrolysis that often lead to potency loss and the formation of harmful impurities. To ensure drug product...