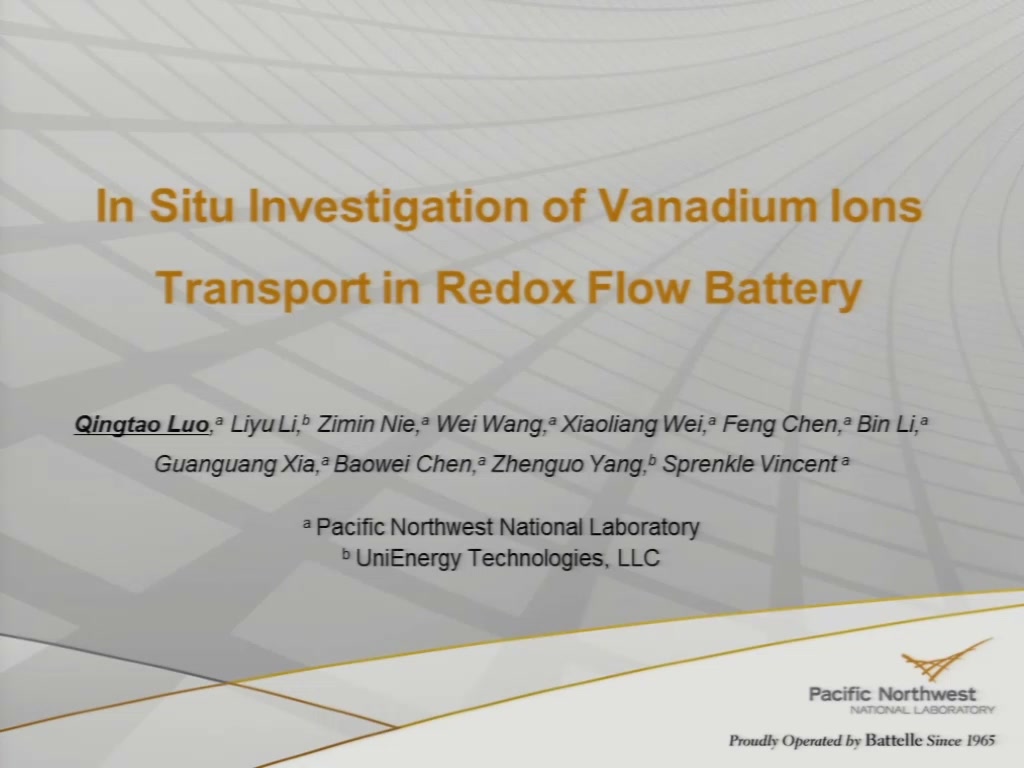 Preview Presentation:
Presenter(s):
Qingtao Luo
Once the content has been viewed and you have attested to it, you will be able to download and print a certificate for PDH credits. If you have already viewed this content, please click here to login.

Achieving "Superior Energy Performance"
This Webinar, sponsored by South Texas Section of the AIChE, Texas Industries of the Future and AIChE Center for Energy Initiatives, was presented at the 15th...
Pressure Relief System Design of Reactive Systems
This webinar covers the basics of pressure relief system sizing for reactive systems; review of the operating procedure, adiabatic calorimeter test design, how...