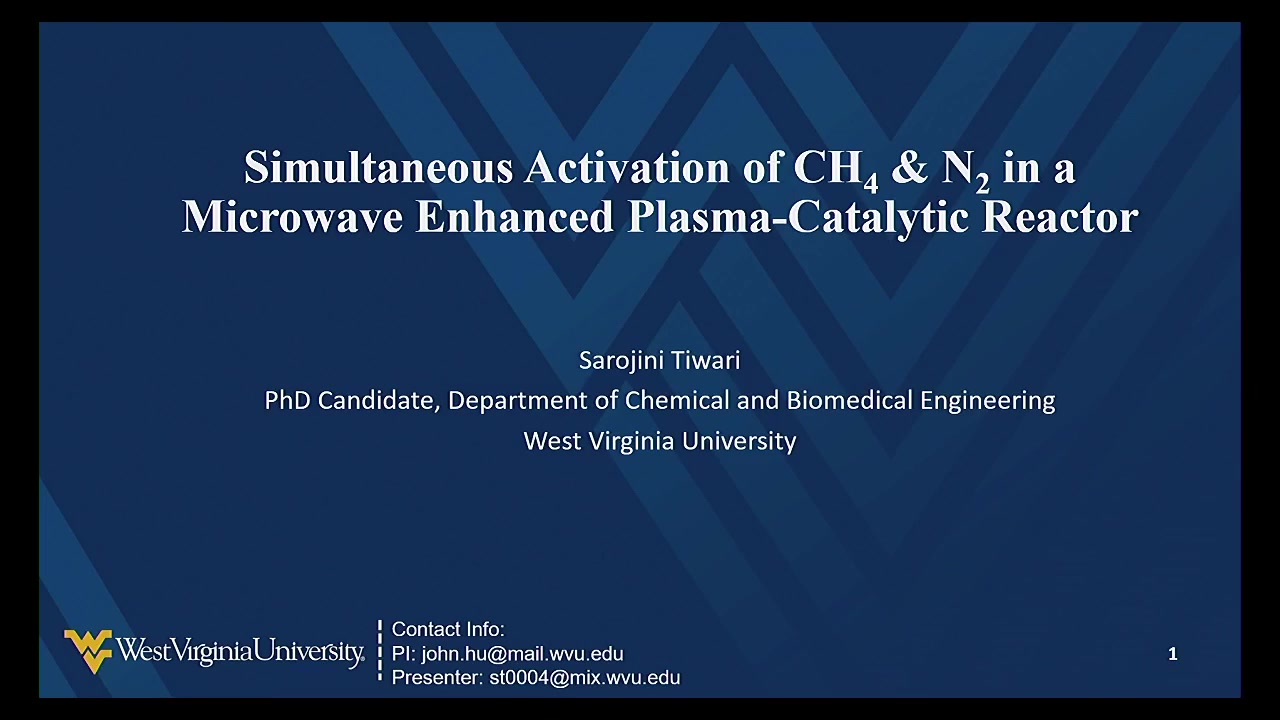 Plasma afterglows are widely studied in applications such as nitriding, nitrocarburizing, detoxification of gases, simulating planetary atmospheres and chemical processing. The direct ignition of CH4 gas within the waveguide region, to plasma state requires high pressure or vacuum conditions leading to a very high carbon soot formation, which can only be controlled by co-feeding H2. Additionally, the power requirement can be as high as 800 W at atmospheric pressure. In this work, a stable and continuous MW enhanced Argon (Ar) plasma was generated at atmospheric pressure and power at 550 W. The plasma afterglow region was utilized to active CH4 and N2. The activation of the reactive gases in the afterglow region offered several advantages:

In conclusion, this plasma-catalytic system successfully demonstrated the direct conversion of Methane and Nitrogen to Ammonia and Ethylene. This new hybrid method increase the scope of direct and non-oxidative methane conversion, paving out new ways for stranded natural gas utilization. 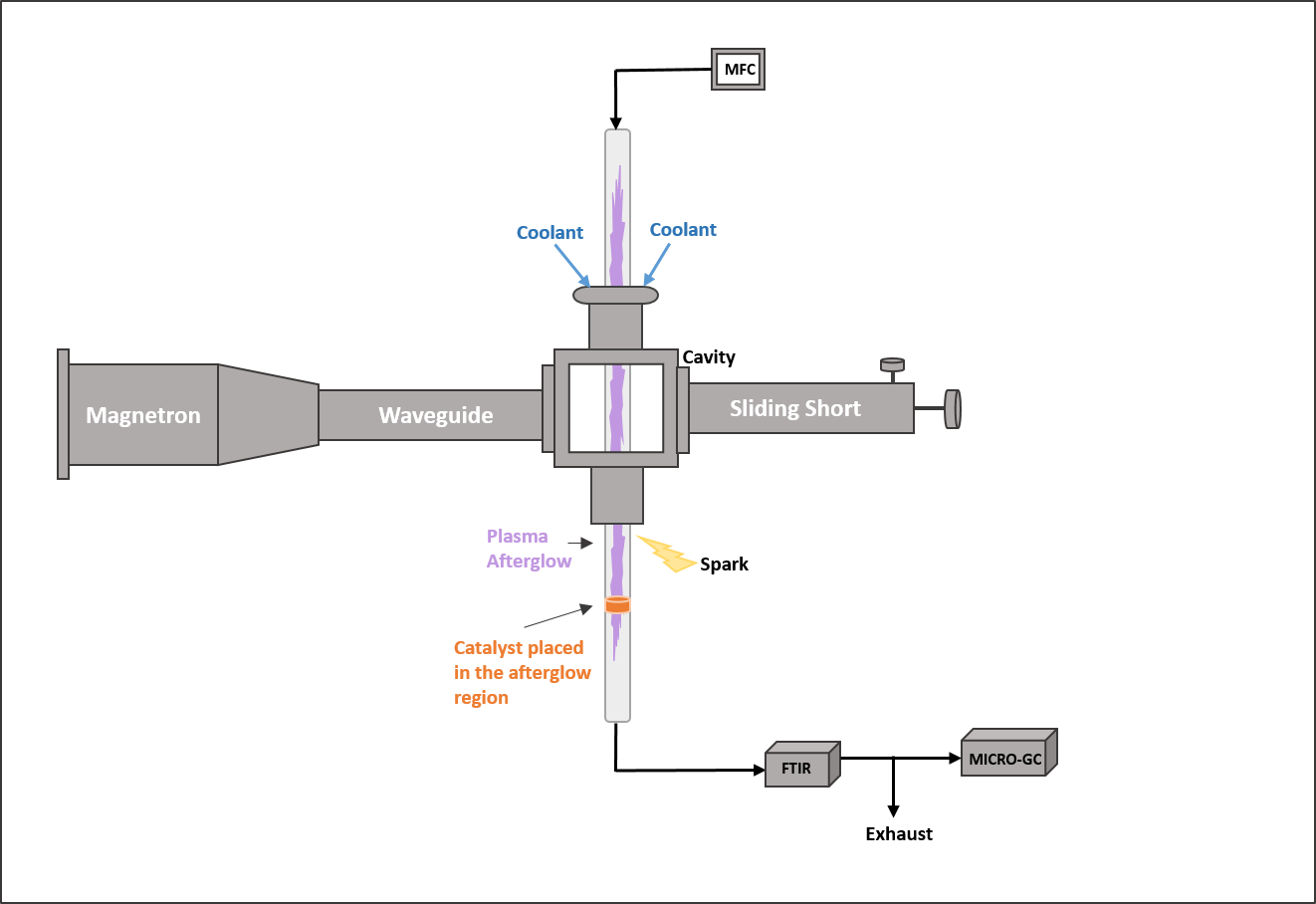 Preview Presentation:
Presenter(s):
Jianli Hu
Brandon Robinson
Sarojini Tiwari
Once the content has been viewed and you have attested to it, you will be able to download and print a certificate for PDH credits. If you have already viewed this content, please click here to login.

When Is It Time for Fresh Catalyst?
Is the performance of catalysts in your plant declining with age? Is it time to replace them? Take this webinar for help in deciding. In 60 minutes, you’ll...
CO2 Capture from Fossil Fuel Power Plant Flue Gas Using Aqueous Solution of Renewably Prepared Alkanolamine
The continuous emission of CO 2 from coal-fired power plants, cement manufacturing, refineries, etc., is considered as one of the major reasons for the...