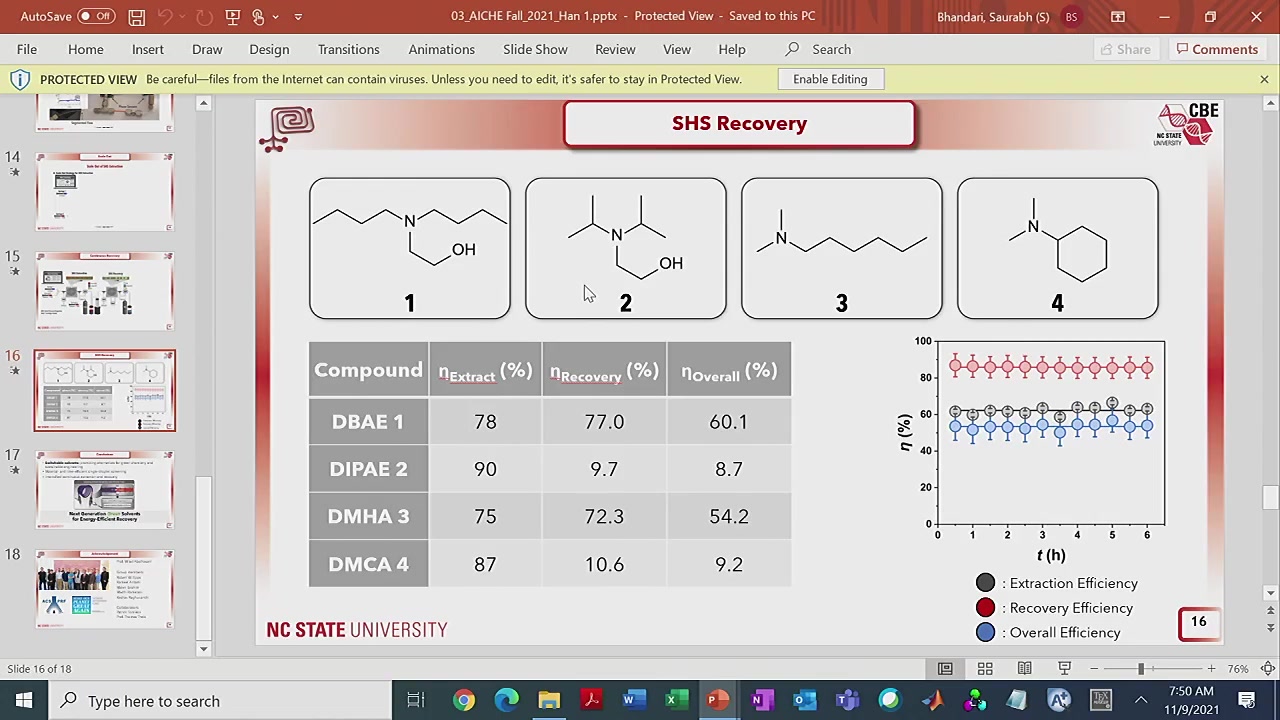 As environmental and safety regulations become more stringent, the pharmaceutical and fine chemical industries are increasingly looking to continuous flow manufacturing as a less risky, more efficient, and less costly alternative to traditional batch processing. The deadly chemical plant blast in eastern China on March 21, 2019 has led to acceleration of inherently safer technology adoption such as continuous microreactors with integrated process controls.

Because of its superior safety especially much low shock wave shown in simulated explosion, they are particularly suitable for reactions that involve unstable intermediates/product, process exothermicity, limiting mass transfer, and/or the residence time distribution direct impacting the final quality.

G5 continuous flow production delivered inherently safer and environmentally friendly manufacturing process, plus an increased yield (12 more percentage points), which has led to the ROI of the project less than18 months. 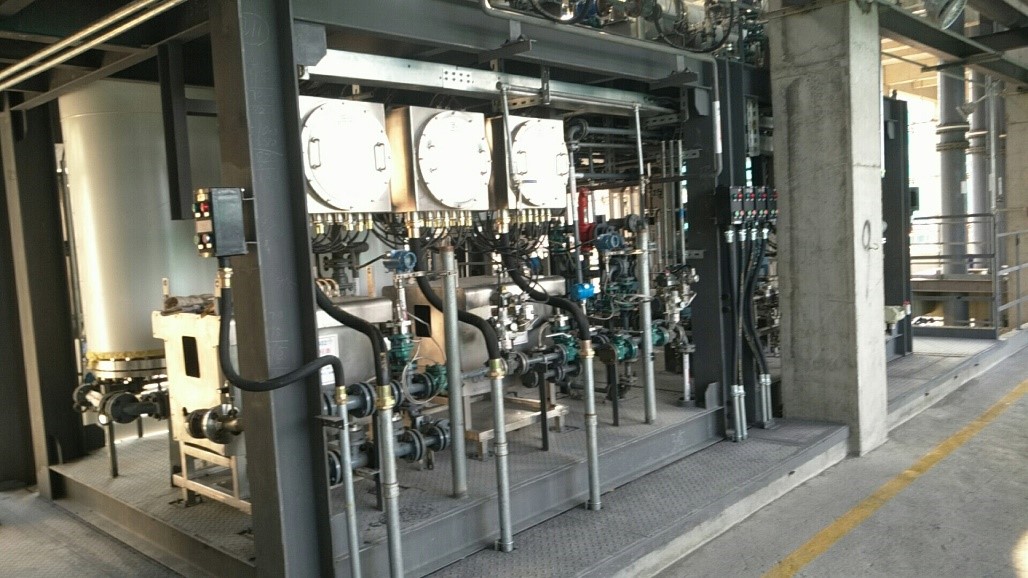 Preview Presentation:
Presenter(s):
Roland Guidat
Yi Jiang
Daniela Lavric
Olivier Lobet
Qiuyue Ouyang
Wei Shen
Sophie Vallon
Alessandra Vizza
Yanhua Wang
Xinjun Wu
Once the content has been viewed and you have attested to it, you will be able to download and print a certificate for PDH credits. If you have already viewed this content, please click here to login.