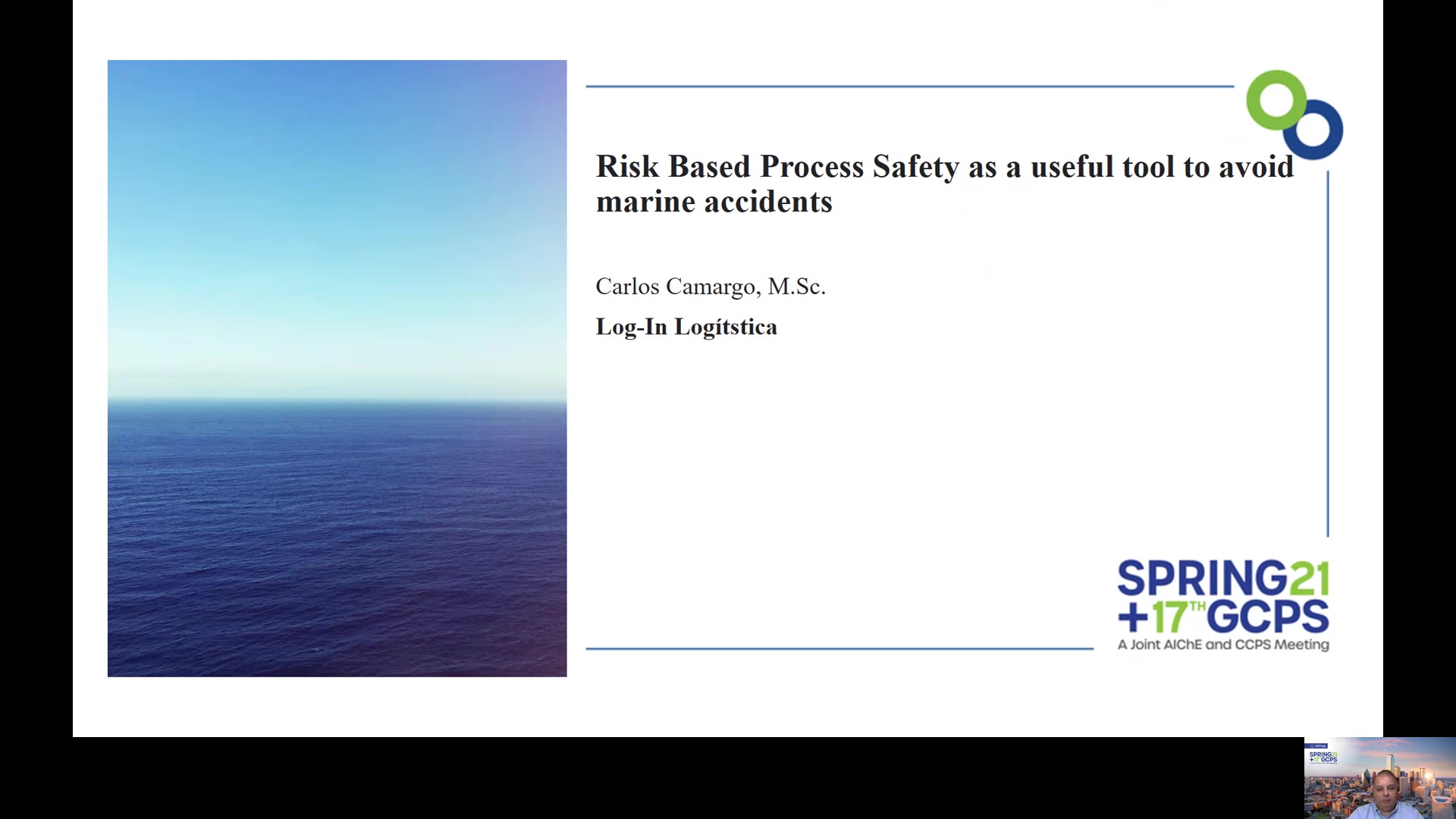 The International Maritime Organization - IMO is responsible for the safety and protection of maritime transport, among other functions. Its robust maritime accident database, has a total of 10,687 investigations recorded in the last 30 years (1990-2019). Over the past two decades, maritime accidents have not only continued to occur, but have also increased their frequency, making it clear that the ISM Code (IMO, 1993) was no longer able to fully assist shipowners (owners) to prevent the occurrence of these accidents. In the last decade, IMO started to use and consider the "human factor" concept as one of the possible factors that contribute to accidents. The evidence is the IMO publication â€œIn The field job aid for investigatorsâ€ (IMO, 2016). Thus, IMO was once again a beacon to guide navigators in rough seas in search of a new safety code that would meet the emerging demand. Unfortunately, the ISM was not enough, at least for those

accidents classified as very serious. Therefore, a more robust tool is needed. This new tool is RBPS - Risk Based Process Safety, which can perfectly contribute to the updating of the ISM Code or even assist in the development of a new code dedicated to the treatment of very serious accidents. The RBPS already brings the concept of the human factor in its 20 elements, based on three major fields of knowledge: technology, facilities and personnel, with great potential to become yet another beacon to guide navigators towards calmer waters. This is the purpose of this paper.

Preview Presentation:
Presenter(s):
Carlos Alberto De Camargo
Once the content has been viewed and you have attested to it, you will be able to download and print a certificate for PDH credits. If you have already viewed this content, please click here to login.

Model to Implement Industrial and Operational Certification Program
The intent is to present a practical model implementation of industrial and operational certification program that consider the most effective didactical...
Troubleshooting a Furnace Emissions Problem
We had been fighting CO flue gas emissions on our CEMS analyzer for around a year, we had indications that it was a burner problem, fixed the burners, not the...