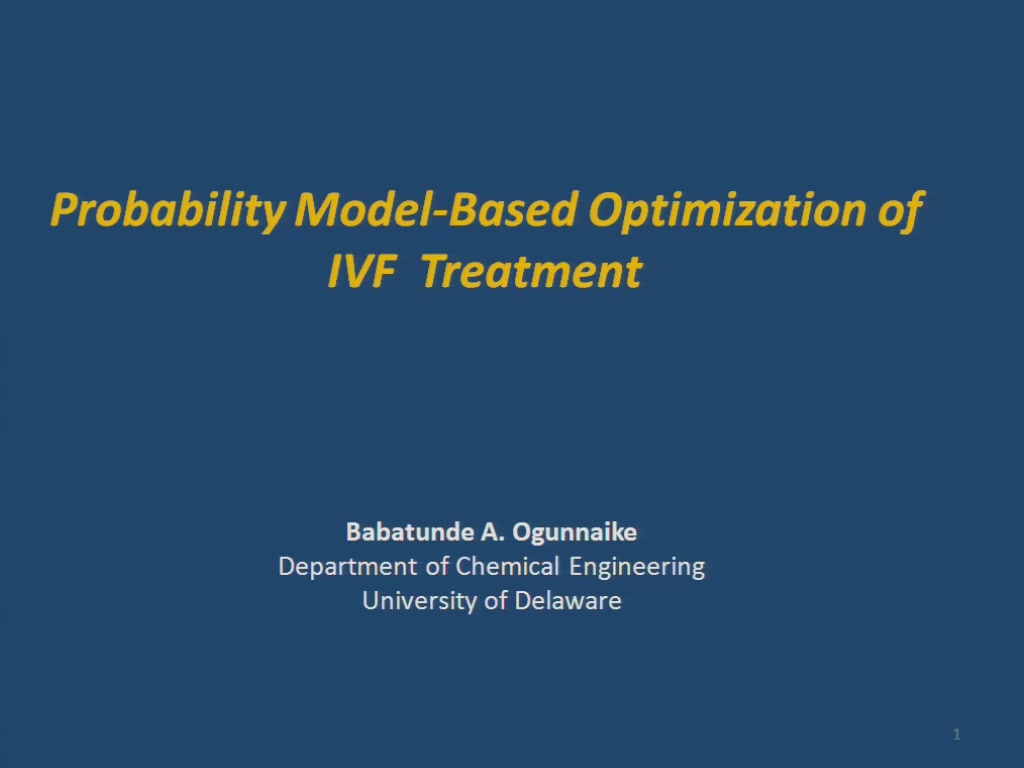 Engineering practice has always required involvement in the acquisition, analysis, interpretation and exploitation of data in one form or another, so that the “well-educated” engineer ought to be truly conversant with how to handle data. This is even more so today, with many engineers now working in non-traditional areas ranging from molecular biology to finance, and the problems to be solved continuing to widen in scope and becoming more interdisciplinary. While most engineers are traditionally well-trained in problem formulation and problem solving when all the entities involved are considered deterministic in character, many remain uncomfortable with problems involving random variations, if such problems cannot be idealized and reduced to the more familiar “deterministic” types. Ironically, while students of generations gone by were trained in basic data analysis, most of today’s students are not. And for the very few that receive any form of training in probability and statistics, most tend to perceive such training more as a set of instructions on what to do and how to do it, than as a training in fundamental principles of random phenomena.

At the University of Delaware, the course in “Random Phenomena” is taught by presenting basic fundamental principles, methods, and tools for formulating and solving engineering problems that involve randomly varying phenomena. The premise is that by emphasizing fundamentals and basic principles, and then illustrating these with examples, the student will be better equipped to deal with a range of problems wider than that explicitly covered in class. In this presentation, we discuss a particular case study that is used in this class as a pedagogical tool to illustrate how to solve complex, real-life problems involving randomly varying phenomena. It demonstrates how the mathematics of probability, probability models, statistical data analysis, model validation, and mathematical optimization can be used effectively to answer a central question in in-vitro fertilization (IVF) treatment: how many embryos should be implanted to maximize the chances of success while simultaneously minimizing the chances of multiple births?

Please Note: Members of the Education Division of AIChE are entitled to this content for free. Simply enter the 'promo code' EDUCOD when you are checking out. Only AIChE members are entitled to join the Education Division. For more info please click here. click here
Preview Presentation:
Presenter(s):
Babatunde A. Ogunnaike
Once the content has been viewed and you have attested to it, you will be able to download and print a certificate for PDH credits. If you have already viewed this content, please click here to login.

Omics Analysis of Agrobacterium Sp. Uncovers Regulatory Factors for Polysaccharide Biosynthesis
Microbial polysaccharides are primary cellular components and integral to many cellular functions including cell adhesion, biofilm formation, pathogenesis, and...
Probabilistic Integrative Modeling of Genome-Scale Metabolic and Regulatory Networks in Escherichia Coli and Mycobacterium Tuberculosis
Systems biology seeks to understand the cell by studying interactions between its various components and the properties that emerge from these interaction...