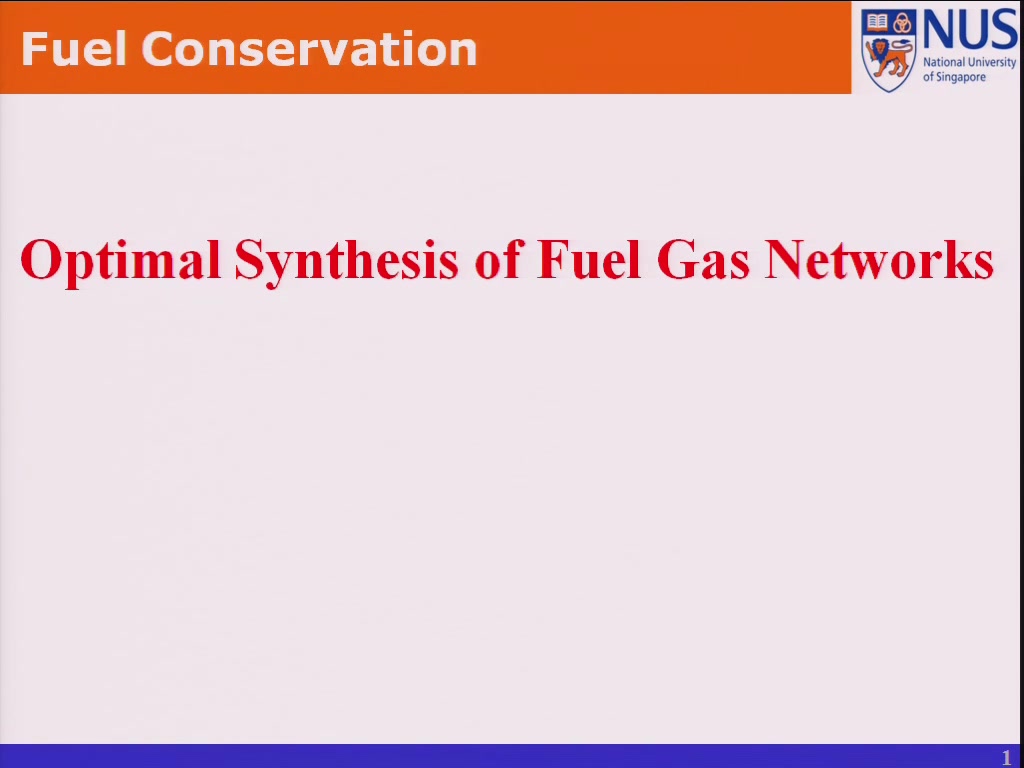 The world is facing two critical and inseparable issues in energy and climate change. The fossil fuels (oil, coal, and natural gas) that supply over 85% of the current primary worldwide demand will continue to be the major source for the near future. However, coal, oil, and natural gas emit 208, 164, and 117 pounds of CO2 per one million Btu of energy respectively. Since the cleanest energy is the one that we never use, immediate measures to reduce their usage by conserving energy are extremely critical in arresting the dreadful impact on the environment due to the GHG (Green House Gas) emissions.

In the USA, the chemical industry consumes nearly 20% of the total industrial energy consumption (Worrell et al., 2000).1 Energy contributes as much as 40% to the total operating cost of a chemical plant (Zargarzadeh et al., 2007).2 Most plants buy electricity or fuel externally to satisfy their energy demands. Some even consume a portion of their raw materials, products, or byproducts as fuel. For instance, refineries use products such as vaporized LPG and fuel oil as fuel supplements. This is called FFP or Fuel From Product. On the other hand, base-load liquefied natural gas (LNG) plants use the feed (natural gas) as a fuel to run their gas turbine drivers and generators. This is called FFF or Fuel From Feed. Obviously, FFF and FFP directly reduce plant capacity and revenue, and measures to reduce their consumptions are certainly desirable.

Many chemical plants produce a variety of hydrocarbon gases with fuel value. To this end, an attractive option is to use the usually many impure, waste, surplus, byproducts, purge, or side streams with some heating value as fuel, instead of sending them to flare. In general, most plants have units that can consume such fuels. A fuel gas network (FGN) integrates and uses these fuel gases appropriately to make their best use. The FGNs are critical components of most chemical plants such as LNG and refinery. With the increasing demand of chemical and petrochemical products, decreasing natural resources, and stringent restrictions on GHG emissions, integrating Energy, Environment and Economics (IEEE) is the key to sustainability. The use of a well-designed and well-operated FGN is an excellent example of IEEE. It can yield “greener and leaner” operation through reduced emissions arising from reduced flaring and substantial savings arising from greater fuel efficiency. In addition to reduced fuel usage, waste, and pollution, the benefits of an FGN may also include higher profit margin, increased plant energy security, augmented product quality, and even stable operation.

However, a systematic approach to design and operate realistic FGNs has been missing in the literature. The mixing and re-distribution of fuels is essentially a generalization of the well known pooling problem. While the work on the pooling problem and its extensions and variations is extensive, limited work exists on the integration of “fuel streams” (versus refinery fuels) per se to reduce the energy cost as an issue. De Carli et al. (2002)3 addressed the intelligent management and control of a fuel network. Wicaksono et al. (2006)4 proposed a mixed-integer nonlinear programming (MINLP) model for integrating various fuel sources in an LNG plant. Wicaksono et al. (2007)5 extended this to integrate JBOG (Jetty BOG) as an additional source. Hasan et al. (2008)6 addressed the optimal synthesis of FGN and presented two models based on two superstructures, one with 1-stage and the other with 2-stage mixing. However, all these works focused primarily on mass and property integration to meet customer needs and demands. They assumed isothermal and isobaric systems and isothermal mixing. These are limiting assumptions, as pressure and temperature variations are significant and often necessary in most plants. Lastly, even those works that addressed FGNs neither accommodated various fuel quality requirements of the consumers rigorously nor provided a comprehensive model to optimize FGN synthesis.

In this work, we address the optimal synthesis of an FGN with many practical features such as auxiliary equipment (valves, pipelines, compressors, heaters/coolers, etc.), non-isobaric and non-isothermal operation, non-isothermal mixing, nonlinear fuel quality specifications, fuel/utility costs, disposal and treatment costs, and emission standards. We develop a nonlinear program (NLP) based on a superstructure that includes essential equipment such as compressors, valves, and utility heaters/coolers in addition to sources and sinks. Thus, it embeds plausible alternatives for heating/cooling, moving, mixing, and splitting. We successfully apply our model to three real-life case studies from LNG and refinery industries to demonstrate that an FGN can save 40-50% of total energy cost of a plant and reduce fuel-from-feed or fuel-from-product consumptions by similar amounts. We also address the issue of retrofitting new sources of fuel (e.g. integrating JBOG in an LNG plant) into an existing FGN. Finally, we highlight the utility of optimal FGN synthesis in reducing the energy cost of fuel-using and energy-intensive chemical plants. This work represents an important contribution towards conserving energy, preserving environment, and improving plant economics using advanced techniques of process systems optimization.

Preview Presentation:
Presenter(s):
Iftekar A. Karimi
Once the content has been viewed and you have attested to it, you will be able to download and print a certificate for PDH credits. If you have already viewed this content, please click here to login.