Get a 20% discount on eLearning course purchases made through July 10. Use code ACADEMY20 at check out. 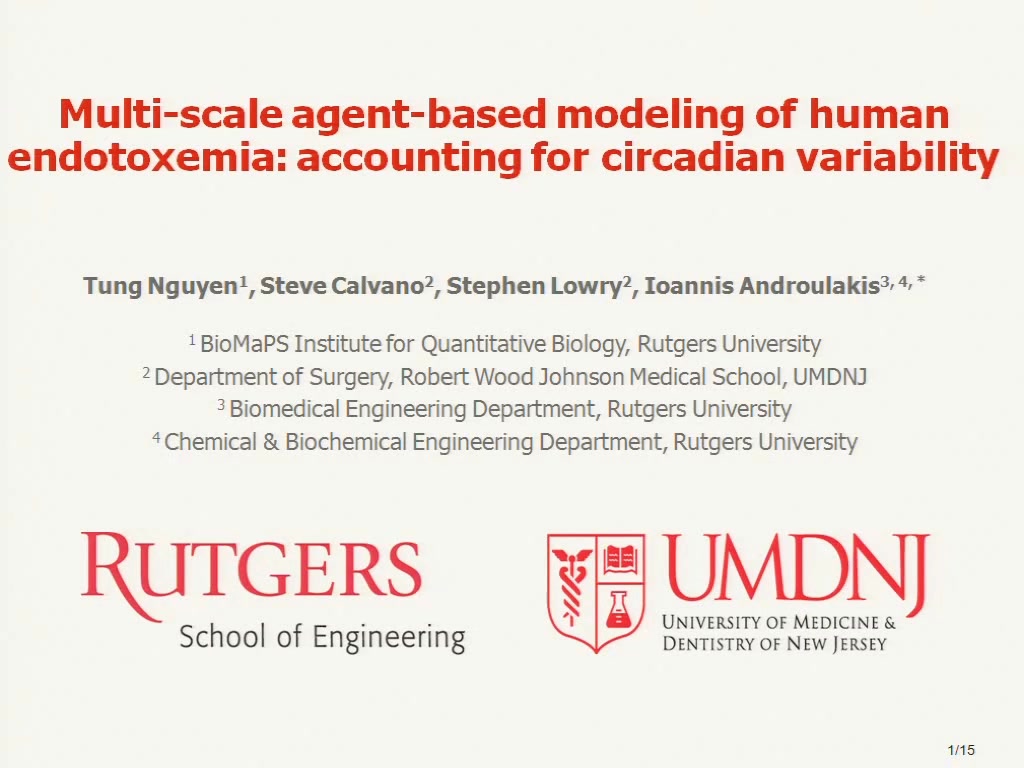 Preview Presentation:
Presenter(s):
Tung T. Nguyen
Once the content has been viewed and you have attested to it, you will be able to download and print a certificate for PDH credits. If you have already viewed this content, please click here to login.

Genomic Approaches to Evolutionary History of Primate Cytochromes c
Cytochrome c (cyt c) is a highly conserved protein among eukaryotes, mainly owing to its pivotal role in two crucial cellular processes: apoptosis and...
Tumor Targeting Theory: Physiological Limits from Scaling Analyses, and Design Principles for Better Magic Bullets
For the past two decades the capability of protein engineers to devise clever tumor-targeting molecules has outstripped our understanding of how these agents...