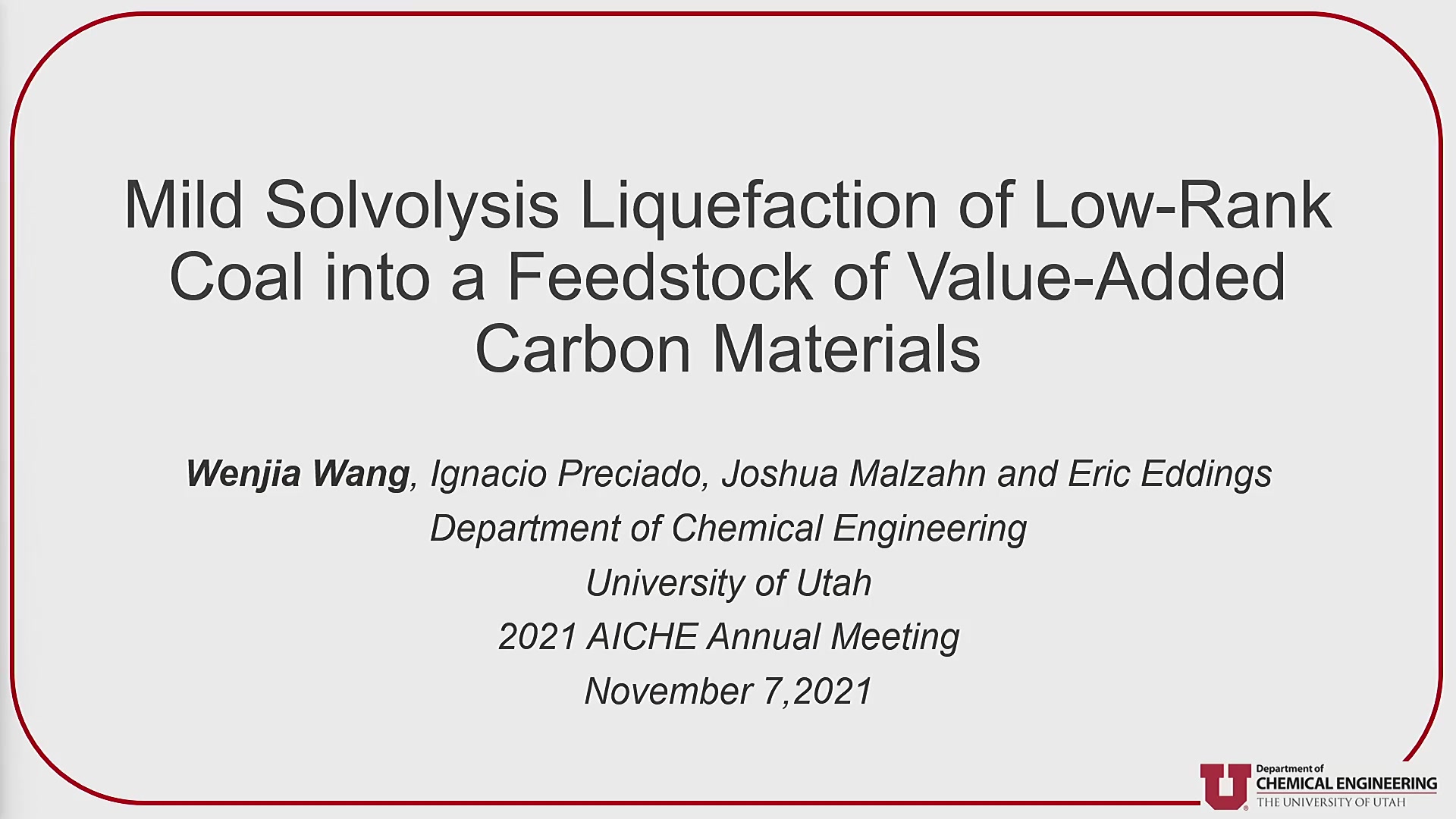 Coal tar is a liquid product derived from the thermochemical conversion (metallurgical coking, pyrolysis, and gasification) of coal. Relative to direct use as fuel, conversion of coal tar into fine chemicals and high-performance carbon materials is considered a value-adding utilization pathway for coal. However, producing coal tar via coking requires a high-rank coal as the feedstock, while pyrolysis and gasification methods need high temperatures (over 500 °C). In addition, these methods lead to a relatively low tar yield (around 10 wt%). In contrast, the direct coal liquefaction (DCL) process has no strict requirement of coal rank and provides a very high liquid yield (over 50 wt%). The main costs of DCL come from higher liquefaction temperature, extra hydrogen consumption, and the wastage of catalysts. These conditions are primarily used to crack aromatic rings in coal and to reform liquefaction fragments into gasoline-like liquid fuel. Notably, the abundant aromatic structures in coal make coal tar an excellent source to prepare value-added carbon materials. Therefore, liquefying coal at mild conditions can be a promising method to achieve high coal tar yield and improve the performance of preparing coal tar-derived carbon materials.

In the research presented here, low-rank coals from various American coal-producing areas were liquefied by solvolysis at mild temperature conditions. Macromolecules in coal were dissolved, fragmented, rearranged, partially hydrogenated, and converted into DCL tar with high yields (over 50%), while most of the aromatic or naphthenic structures in raw coals were preserved. The DCL tar contained more heavy fractions and hydrogen transferability attributes than pyrolysis tar and coking tar. Results of subsequent thermal treatment indicated that this kind of DCL tar can be effectively converted into mesophase pitch with excellent anisotropic characteristics. The obtained mesophase pitch is of promising potential to produce high-performance carbon materials such as carbon fiber, needle coke, carbon foam, and supercapacitors. Products and byproducts were characterized analytically (TGA, FTIR, NMR, BET, SEM, etc.), and a mass balance was evaluated for the process. The influence of operating parameters (liquefaction temperature, solvent types, initial gas atmosphere, and solvent/coal mass ratio) on the yield, composition, and carbonization performance of DCL tar was studied and will be discussed. The possibility of replacing hydrogen donor solvents and H2 gas sources with cheap and renewable feedstocks was also investigated. Our research indicates that mild solvolysis liquefaction of low-rank coals can be used to generate value-added product precursors in coal-producing areas of the United States.

Preview Presentation:
Presenter(s):
Eric Eddings
Joshua Malzahn
Ignacio Preciado
Wenjia Wang
Once the content has been viewed and you have attested to it, you will be able to download and print a certificate for PDH credits. If you have already viewed this content, please click here to login.