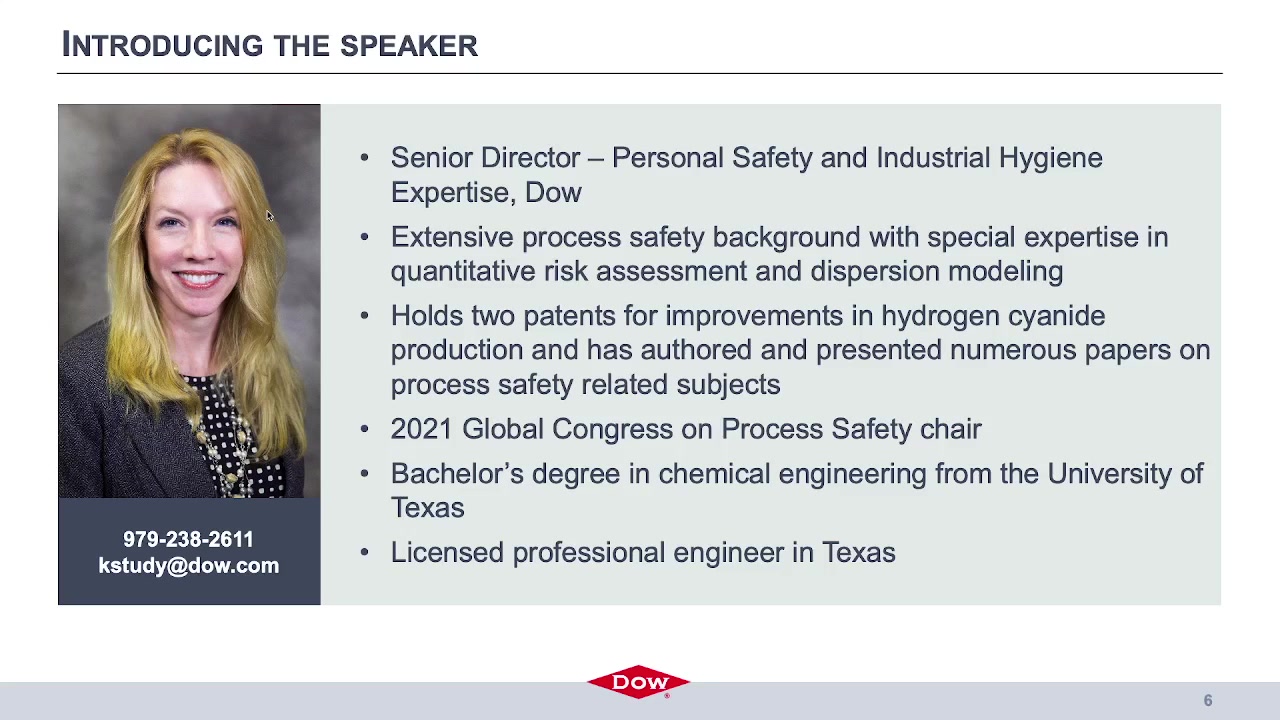 Incidents in industry such as the West Texas Fertilizer Company incident in 2013 and the Tianjin, China Explosions in 2015 are perfect examples of how crucial it is to maintain adequate buffer zones between hazardous operations and the community. In West Texas, the Chemical Safety Board reported that one key issue was land use planning and zoning deficiencies which allowed the City of West to encroach upon the West Fertilizer Company over the years. The West Texas explosion resulted in 15 fatalities, over 260 injured, and created widespread damage to more than 150 off-site buildings. [1] In Tianjin, safety regulations which required that public buildings and facilities should be at least 1 kilometer away were not followed. The explosions in Tianjin resulted in 173 deaths, displaced nearly 6,000 people, and damaged ~17,000 homes. [2] [3]

It is vital that industry seek to not only site new operations with adequate buffer zones between industry and the community but also to maintain and improve existing buffer zones. Additionally, industry must partner with government to ensure buffer zones are not compromised due to local development.

The Dow Chemical Company has implemented a standard set of buffer zone requirements to protect the communities which are near our operating facilities. Included are five requirement categories which involve 1) reviewing projects and new facilities, 2) maintaining land around existing facilities, 3) developing site specific land use strategies, 4) conducting land transaction reviews, and 5) evaluating new owners or tenants. This set of requirements was originally rolled out within The Dow Chemical Company in 2014. Since that time, significant progress has been made at a number of our operational sites. This paper will detail what is included in The Dow Chemical Companyâ€™s requirements with the goal of providing a practical and implementable practice for others in industry.

Preview Presentation:
Presenter(s):
Karen Study
Once the content has been viewed and you have attested to it, you will be able to download and print a certificate for PDH credits. If you have already viewed this content, please click here to login.