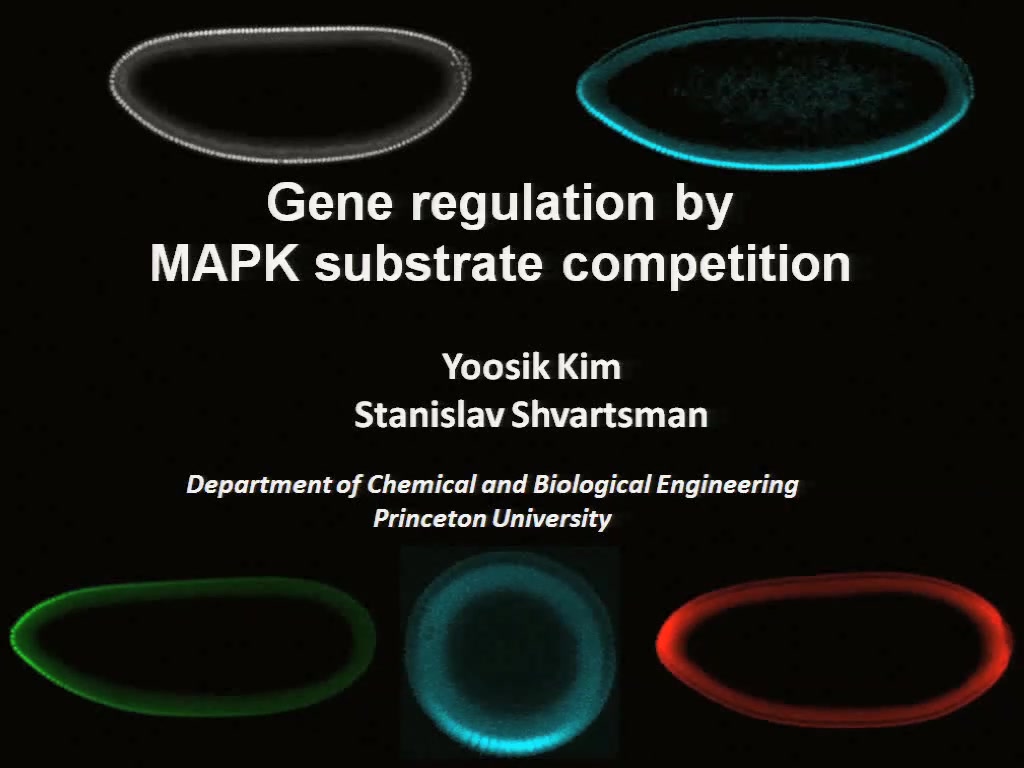 Preview Presentation:
Presenter(s):
Yoosik Kim
Once the content has been viewed and you have attested to it, you will be able to download and print a certificate for PDH credits. If you have already viewed this content, please click here to login.

Novel Anion Exchange Media for Viral Clearance
The need for higher performance and lower cost manufacturing processes in biologic process development is intensifying. Take this 3M sponsored webinar to...
Improvement of Cell-Freezing Technologies and Disposable Bioreactors: Toward a Fully Closed USP Process?
Biotech processes still contain a number of open and at risk transfers steps. Cell culture steps from one frozen vial to containers such as T-flasks or shake...