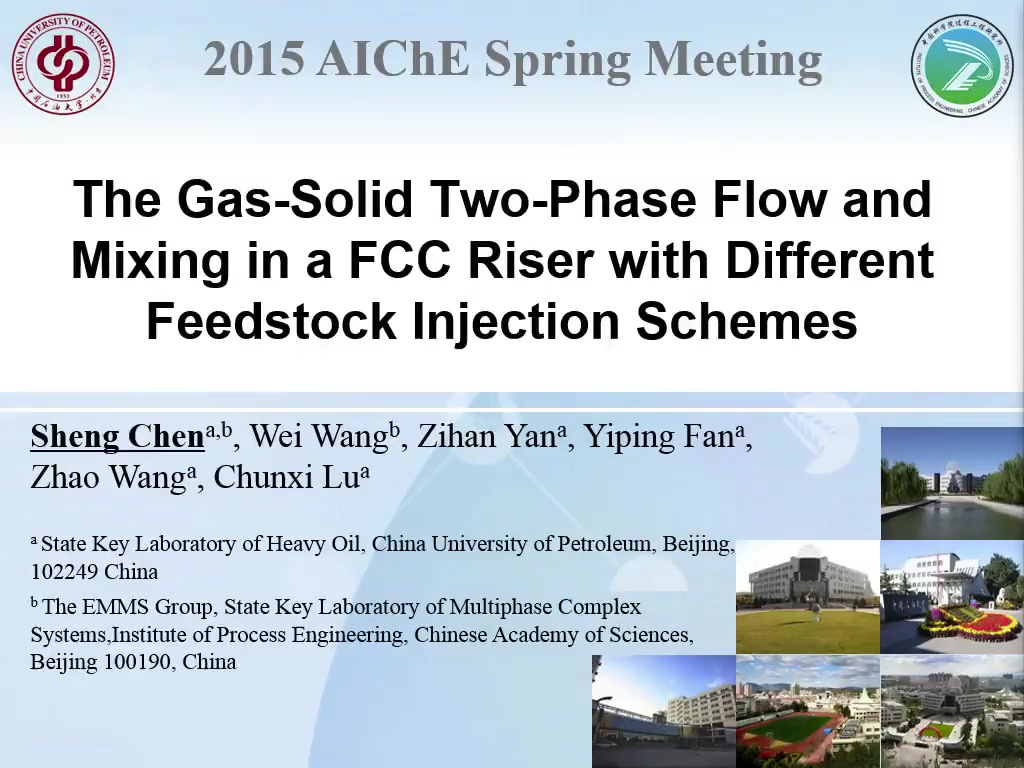 Preview Presentation:
Presenter(s):
Sheng Chen
Once the content has been viewed and you have attested to it, you will be able to download and print a certificate for PDH credits. If you have already viewed this content, please click here to login.

Modeling CO2 Removal via Hollow Fiber Modules
Are you involved in CO 2 removal? Are you focused—like many engineers—on the use of solvents? There’s another method of CO 2 removal using highly selective...
Simulation of Gas-Solid Flow in a Modified Internally Circulating Fluidized Bed By Using a Multi-Scale CFD Approach
Particle flow and mixing affect considerably the performance of a gas-solid fluidized bed. In particular, the regeneration of a fluid catalytic cracking (FCC)...