Eight Years After the BP Texas City Accident: An Examination of the Macondo Well Blow Out | AIChE
Skip to main content

Eight Years After the BP Texas City Accident: An Examination of the Macondo Well Blow Out 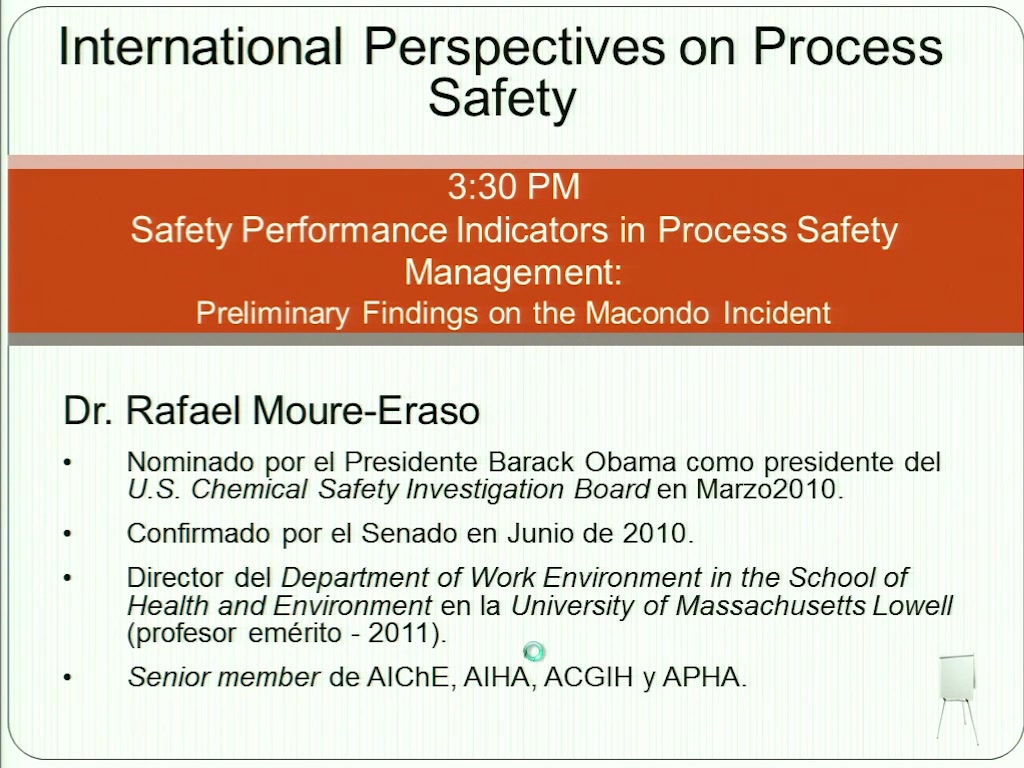 Eight Years After BP Texas City: An Examination of the Macondo Well Blow Out

Please note: This presentaion is presented in Spanish

U. S. Chemical Safety Board

In March 2005, 15 workers were killed in an explosion in Texas City shortly after returning from a celebratory luncheon at which BP refinery personnel were congratulated on an outstanding safety record. But the basis of the kudos - data indicating a low personal injury rate from accidents like slips, trips and falls - blinded operators, managers and top executives to more significant data concerning overall process safety that were warning that something catastrophic could hit the refinery. These included multiple flammable gas releases and fires, hydrocarbon overflows, inoperative safety alarms, cutbacks in maintenance and, at times, scheduling workers for weeks with no time off.

In April 2010, five years after Texas City, a blowout of the Macondo well in the Gulf of Mexico caused explosions and fires that killed 11 workers. This tragedy again shows the need for robust action in developing a system of meaningful and reportable safety indicators for the entire industry that can alert companies, the public and regulators of process safety problems before they develop into horrific accidents.

This presentation will focus on the similarities between the BP Texas City accident and the blowout of the Macondo well in the Gulf of Mexico. An overview of the CSB’s investigation and findings in the Macondo blowout will be discussed.

Preview Presentation:
Presenter(s):
Rafael Moure-Eraso
Once the content has been viewed and you have attested to it, you will be able to download and print a certificate for PDH credits. If you have already viewed this content, please click here to login.