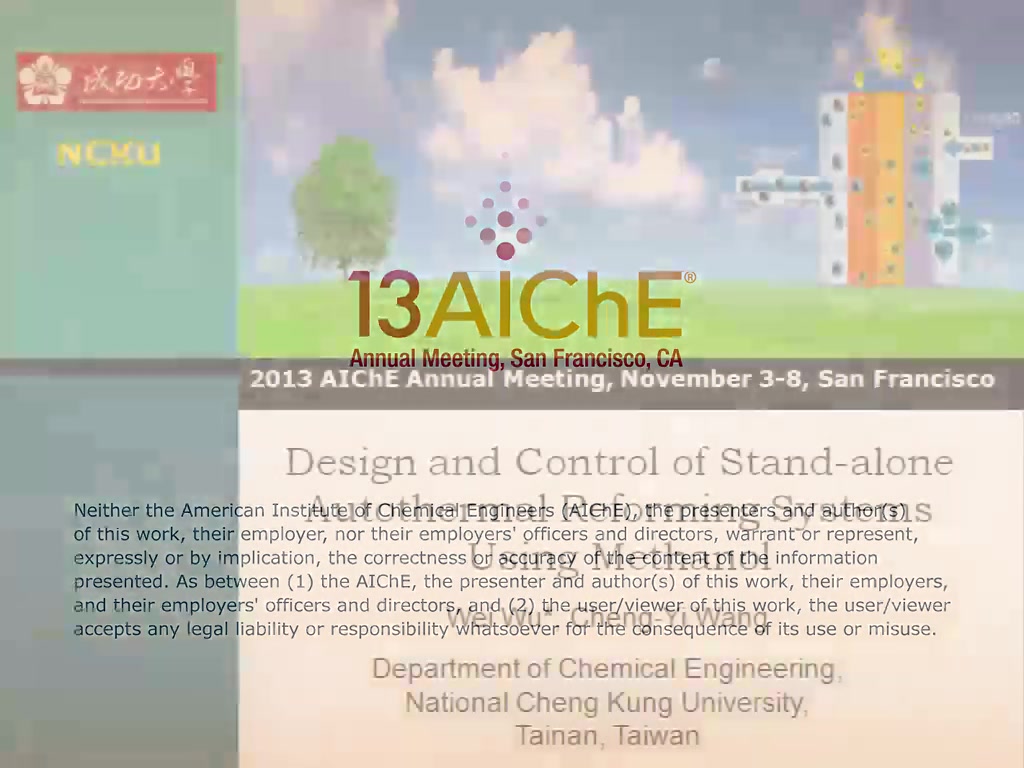 Preview Presentation:
Presenter(s):
Wei Wu
Once the content has been viewed and you have attested to it, you will be able to download and print a certificate for PDH credits. If you have already viewed this content, please click here to login.

The Effect of Trip Throttle Valve Pressure Loss on Steam Turbine Performance
The pressure loss of the inlet trip throttle valve affects the performance of the high pressure (HP) section of a controlled extraction condensing steam...
Design Considerations of Deployable Solar-Hydrogen Generators
The generation of hydrogen from sunlight is an attractive alternative to directly capture and store solar-energy in the form of a fuel. Solar-fuel generators...