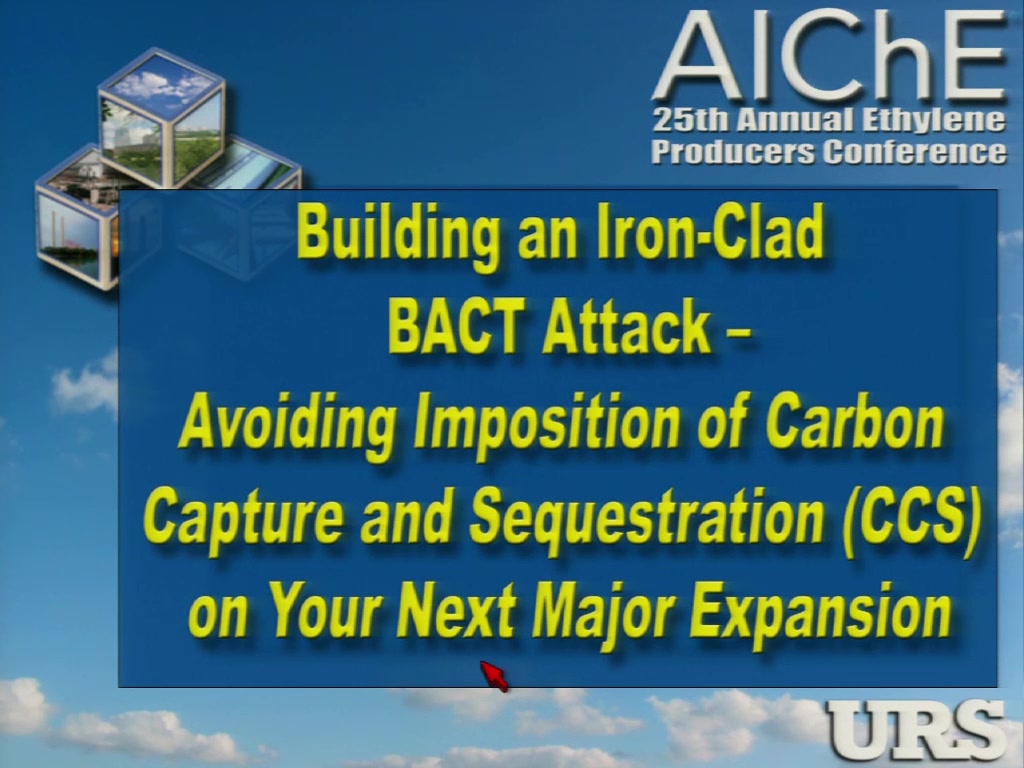 More recently, in March of last year, USEPA proposed a new Utility NSPS where carbon capture and sequestration (CCS) will be required on all future coal-fired power plants built in the US.   It evidently does not matter to the USEPA that CCS cost 10 times more than historically acceptable control costs.   This new proposed regulation sheds light on USEPA’s intent; USEPA is getting bolder in dealing with industry and, unlike the 40 or so permits issued in the first 18 months of the GHG BACT era, is now actively intervening in permitting actions seeking for higher levels of controls.   They are no longer just commenting on the need to include a CO2 monitor or compliance metrics; they are examining the BACT analyses much more closely and challenging applicants on their BACT assumptions.  As there database of previously-approved GHG permits grows, they are actively benchmarking one permit application against others.   Additionally, activists are challenging many permits based on weak BACT analyses.

About 200 major GHG permits will have been issued across the US by this April’s 2013 EPC conference, many of which USEPA critiqued via sometimes lengthy comments.   Several of these permits and the associated USEPA comments have direct applicability to ethylene producers and dozens have indirect applicability.  This paper will explore the various early BACT decisions around the country for ethylene and ethylene-related sources.   What BACT decisions have been made that have implications for the ethylene industry?   What can be implied from these early decisions?   Have there been any severely restrictive BACT decisions issued?   Have there been any overtly easy decisions issued?   Has there been uneven enforcement around the country?

With respect to the permitting process, there are a myriad of great arguments that can be used to avoid imposition of CCS and build an iron-clad BACT analysis.   This paper will explore the arguments used in many previous permit applications as well as several unique arguments not yet used elsewhere.  A well-constructed and logical multi-pronged BACT attack will be presented.   Arguments based on energy usage, environmental impacts and costs will all be discussed in detail.

What technologies have been accepted as BACT?  Specifically, what technologies has USEPA accepted as BACT for steam reformers and other ethylene related ancillary equipment?   Has USEPA ever indicated what percent reduction of CO2 is acceptable to them?   5%?  20%   Importantly, has CCS been forced upon any “large CO2 emitters or high-purity CO2 streams,” as suggested in USEPA’s GHG guidance?

This paper will help you quickly come up-to-speed on the latest strategies for addressing GHG BACT in your next expansion.

Preview Presentation:
Presenter(s):
Ron Crum
Once the content has been viewed and you have attested to it, you will be able to download and print a certificate for PDH credits. If you have already viewed this content, please click here to login.

Constructability Issues for FLNG
Constructability issues shall be reviewed and incorporated in the Project Development Plan and Design of the FLNG. This paper addresses important features on...
Process Optimization of Drm+Cosorb Process for Syngas Production
Dry Reforming of Methane Process utilizes CO 2 and CH 4 to produce syngas (mixture of CO and H 2 ). This process has grabbed a lot of attention in academia due...