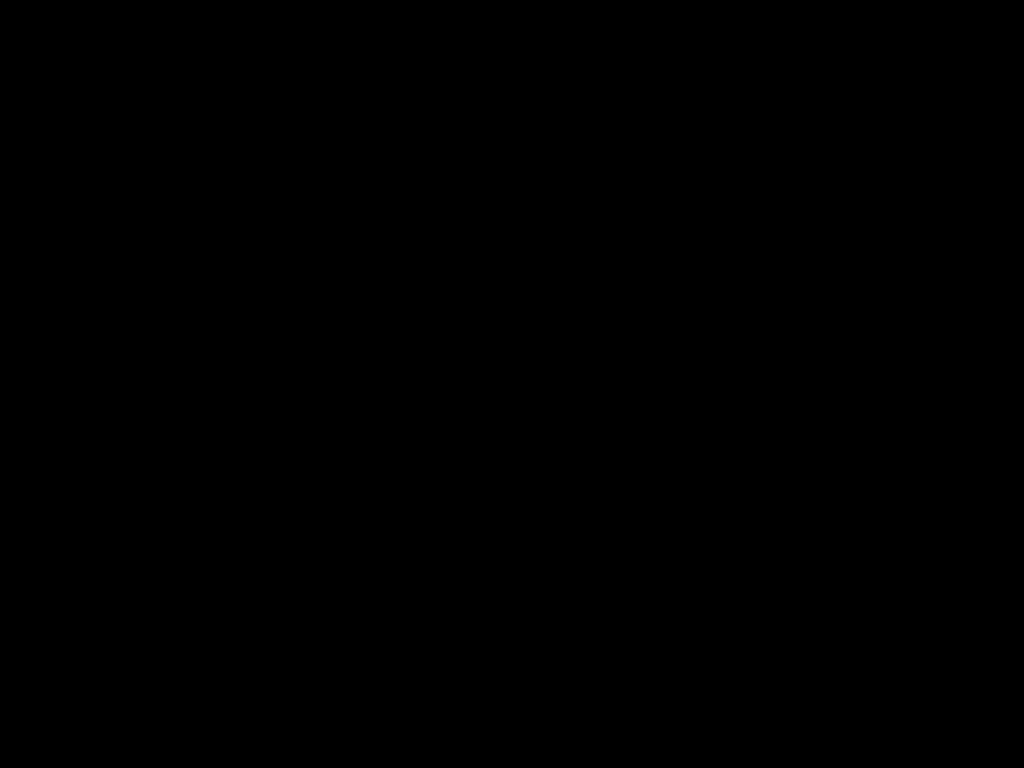 Coal was responsible for 41% of global energy related CO2 emissions in 2005 and is expected to be responsible for 44% in 2030 [1]. Power generation is the largest application of coal and amounts to more than 40% of the annual coal consumption in the world [1]. Thus coal based power plants are extremely interesting candidates when Carbon Capture and Storage (CCS) is going to be implemented. For coal-based power plants, oxy-combustion is a promising technology to enable the capture of CO2, since the reduction in power efficiency and the additional investment cost are less than (or at least comparable to) other CO2 capture technologies. The possibility of co-capturing SOx and NOx also makes oxy-combustion competitive. In addition, some other environmental impacts (rather than the global warming impact) related to CCS are smaller for oxy-combustion than pre- and post-combustion.

The core concept of oxy-combustion is to use high purity oxygen instead of air for the combustion process so that the flue gas is composed mainly of CO2 and H2O. The CO2 can be separated by condensing the H2O and then purified by chilling. The oxy-combustion technology is ready for demonstration in both new power plants and for retrofitting existing facilities [2]. The main challenge for implementing this technology is the large power penalty caused by the air separation unit (ASU) and the CO2 compression and purification unit (CPU). A 500 MWe power plant will consume around 10,000 tons of O2 per day. Cryogenic air separation through distillation is the only commercially available technology for large volume O2 production. When a traditional double-column distillation cycle is applied for the supply of O2 in a coal based oxy-combustion power plant, the total thermal efficiency penalty related to CO2 capture is around 10.3% points (based on the higher heating value) [3]. The ASU and the CPU contribute 6.6 and 3.7 percentage points respectively. It is expected that the total efficiency penalty will be reduced to less than 6% points in the future [4], while the theoretical minimum is 3.4% points when all the unit operations in the ASU and the CPU are assumed reversible [5]. Process integration is expected to play an important role in reducing this power efficiency penalty.

Preview Presentation:
Presenter(s):
Chao Fu
Truls Gundersen
Once the content has been viewed and you have attested to it, you will be able to download and print a certificate for PDH credits. If you have already viewed this content, please click here to login.