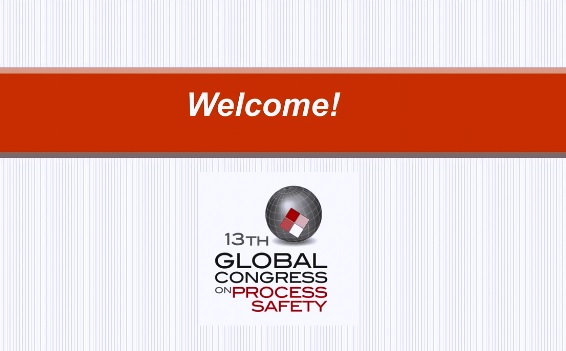 Dr. Televantos began his career with Union Carbide in 1977 in silicones research. There he developed two key processes for the manufacture of Methyl Chloride and Siloxane polymers that were commercialized. These processes not only improved efficiency and reduced cost but also dramatically reduced waste. He moved through a variety of management positions there and later at ARCO Chemical, where he became vice president of strategy and development.

At ARCO John co-invented and led a team that developed and commercialized a breakthrough technology in polyol manufacture (a key raw material for polyurethanes) eliminating a whole process step along with waste and emissions, while at the same time opening the door to the creation of new higher-performance polyurethanes. The technology has since been licensed by most of the major global polyol manufacturers with significant waste reduction worldwide.

At Arsenal Capital, Dr. Televantos serves as co-head of the specialty industrial practice. During his tenure, he has been part of several acquisitions and successful exits in the chemicals and materials sectors. In addition to serving on the boards of several Arsenal-owned companies, he is lead director on the board of Balchem Corp.

Production of Hydrogen from High BTU Natural Gas By Non-Thermal Plasma
Ceramatec has been developing the use of non-thermal plasma to catalyze the reformation of natural gas and other hydrocarbons for several years. The use of the...
What Do You Mean I Can't Take Credit for that Relief Device in My PHA?
You are aware of the importance of Process Hazard Analysis (PHA) and relief systems evaluations that both evaluate what could go wrong and mitigate the hazards...