The design and operation of the infamous Titanic offer many examples of failure to maintain a sense of vulnerability and its consequences. The ocean liner sank in less than three hours on April 15, 1912, after hitting an iceberg in the north Atlantic. Over 1,500 people died as a result of the accident.

The ship was perceived to be unsinkable, which led to poor critical safety decisions. For example, water-tight bulkheads were terminated two levels below the exterior deck, favoring greater freedom of movement for passengers and crew over safety. Lifeboats were considered to be unnecessary, and the number of lifeboats was reduced from 64 to 16 — not enough for all the passengers and crew. 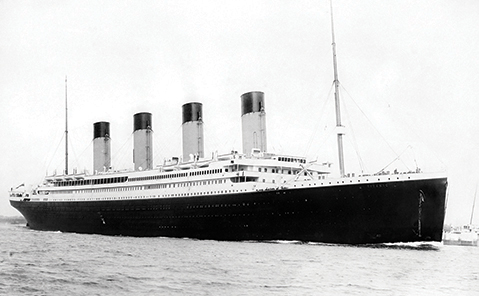 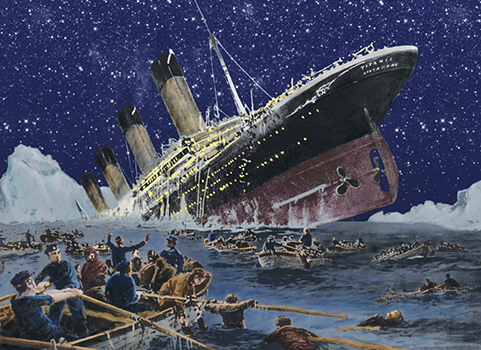 The captain was reported to be overconfident in his skills and the invincibility of his ship. Although the ship’s course was through floating pack ice, he maintained a high speed. Despite warnings about icebergs from other ships, the captain never gave an order to slow down.

Failure to maintain a sense of vulnerability has been a factor in process industry tragedies. For example, in December 1984, the toxic gas methyl isocyanate (MIC) was released at a pesticide plant in Bhopal, India, causing thousands of fatalities. A subsequent investigation found that several critical safety systems had not been functioning for some time. The gas scrubber and flare tower were out of service. The refrigeration system for the MIC storage tank was left idle. Pipe blinds had not been installed, which would have prevented the water contamination that initiated the incident.

“It does not do to leave a live dragon out of your calculations, if you live near him.”