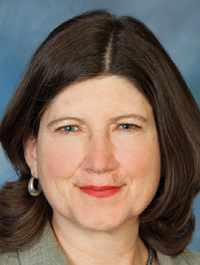 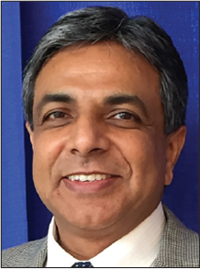 Dorothy Klein Buckoski, P.E., is Senior Consultant at Epsilon Associates, Inc., an environmental engineering and construction firm in Maynard, MA. Her extensive experience in the field of air quality includes quantifying air pollutant and greenhouse gas emissions, and conducting technical and economic evaluations, as well as procurement, of air-pollution-control devices. She also has experience in environmental compliance auditing, due diligence, toxic chemical use, and inventory reporting. She has been an “offisher” of AIChE’s Boston (Ichthyologists) Section and also served the Pittsburgh Section. She is a chemical engineering alumnus of Northeastern Univ. 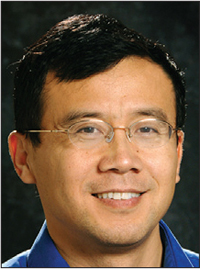 Seshu Dharmavaram, P.E., is Global Process Safety Leader in DuPont’s Center of Excellence for Safety, Health, Environmental and Operational Excellence, with expertise in process safety, highly toxic materials management, consequence analysis, and risk management. He provides technical leadership and mentoring to DuPont businesses and sites worldwide. He represents DuPont in AIChE’s Center for Chemical Process Safety (CCPS), where he participates in projects to leverage and share process safety knowledge globally. He earned his PhD from the Univ. of Illinois, Urbana-Champaign, and is a registered Professional Engineer in Delaware. 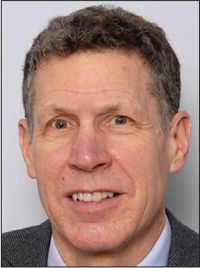 Lin Li is a senior staff research engineer at Chevron Energy Technology Co. (Richmond, CA), where he conducts strategic research and technology development projects. He also performed research at Honeywell UOP, UC Berkeley, Princeton Univ., and Tsinghua Univ. (Beijing, China), documented in two books, 50 articles, and 25 filed patents. He is a leader of AIChE’s Northern California (NorCal) Section, served as co-MPC of the 2016 San Francisco Annual Meeting, and has chaired many AIChE meeting sessions. He is also a longtime leader of the Chinese-American Chemical Society. He earned his PhD in chemical engineering from Tianjin Univ. (China). 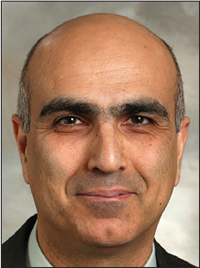 Robert W. McCabe is Program Director for Chemical, Bioengineering, Environmental, and Transport Systems at the U.S. National Science Foundation. He devoted his career in industry to automotive catalysis research at General Motors and Ford, including catalyst deactivation, catalyst characterization, catalytic reaction kinetics and reaction pathways, catalysts for alternatively-fueled vehicles, and catalysts and aftertreatment systems for lean-burn vehicles. He has authored more than 115 journal articles and holds 30 U.S. patents. He is active in AIChE’s Catalysis and Reaction Engineering Div., and was elected to the National Academy of Engineering in 2017.

Reza Mostofi is lead engineer at Honeywell UOP, where he is responsible for computational fluid dynamics modeling and analysis of refinery units with an emphasis on multiphase flows. He has also taught transport phenomena as an adjunct professor at the Univ. of Illinois, Chicago. His AIChE activities include leadership roles in the Chicago Section, the Particle Technology Forum, AIChE programming, and the Chemical Engineering Education Operating Council. He also served as chair of the Societal Impact Operating Council. He earned his PhD in chemical engineering from Illinois Institute of Technology.