Hartsfield-Jackson Atlanta International Airport is the busiest airport in the world, serving an average of 275,000 passengers each day). At about 1 pm on Sunday, Dec. 18, 2017, a fire disabled the airport’s main power supply, as well as the backup power supply. The airport completely lost power for 11 hours during one of the busiest travel times of the year. Approximately 30,000 people were in the airport at the time and hundreds of people were stuck in airplanes on the ground or diverted in the air. More than 1,000 flights were canceled over two days, flight schedules were disrupted throughout the U.S., and one airline reported a loss of $50 million due to the incident. 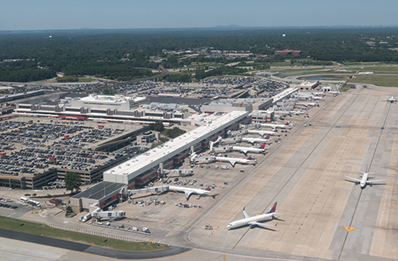 Common-cause failures can occur in process plants during both normal operations and emergency situations. For example, if a technician incorrectly calibrates two high-temperature shutdown sensors at the same time, using the same procedure, both will give an incorrect temperature reading.

Look for common-cause failures in normal operations and during emergencies!