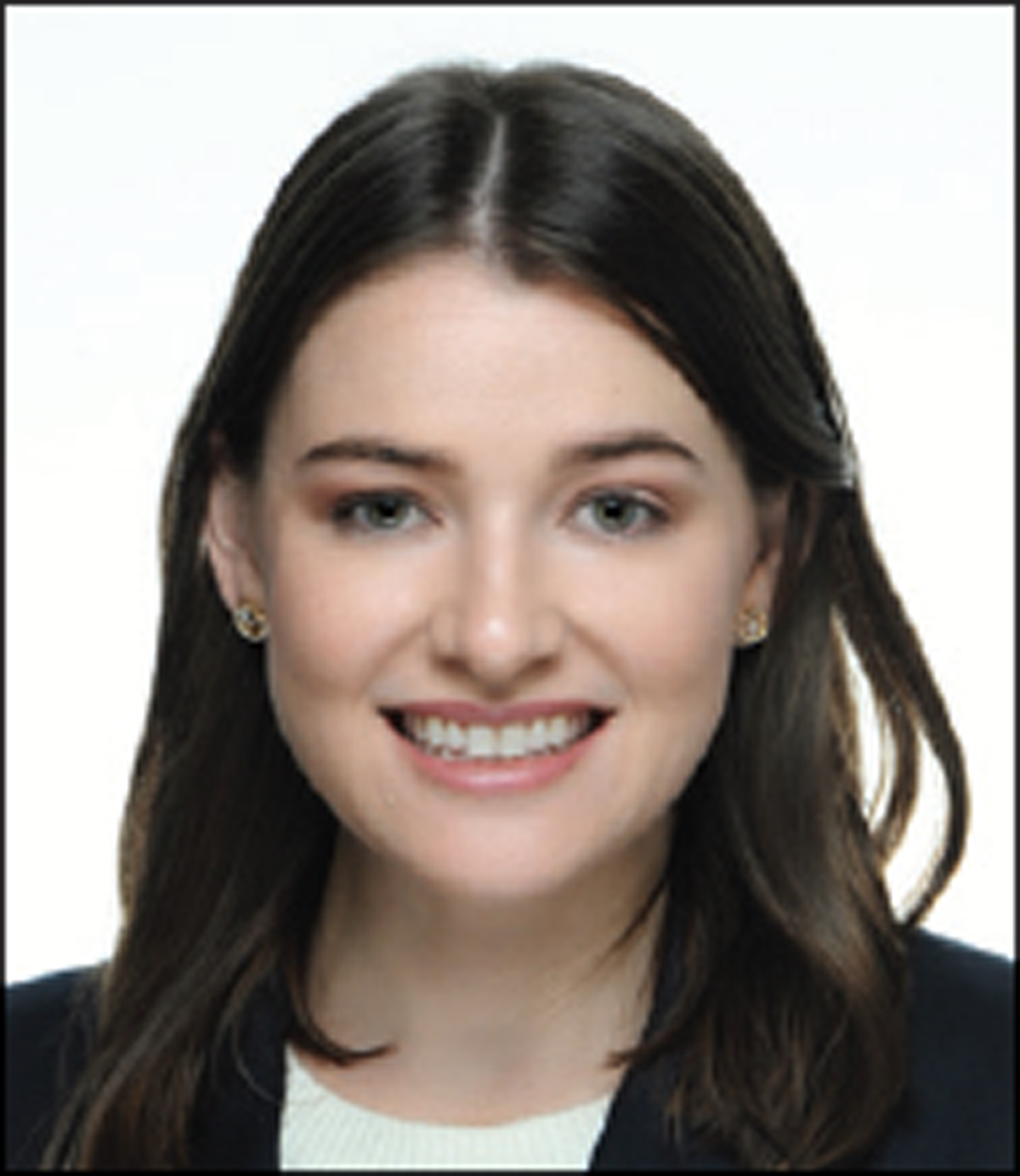 Happy New Year! CEP is starting 2023 with an eye-catching cover that calls attention to Earth’s changing climate. The cover story, “Conducting a Climate Risk Vulnerability Assessment,” highlights the importance of considering extreme weather hazards in any facility’s process hazard analysis (PHA). The cover is also a callback to our special issue, “Thinking About Climate,” published two years ago (aiche.org/publications/cep/climate-issue), which provides a straightforward technical basis for understanding climate and how it’s changing.

Part of limiting the negative effects of climate change will involve significantly reducing greenhouse gas (GHG) emissions from the chemical process industries (CPI). In the article on pp. 22–30, Waheed Wakil discusses how routine flaring in the oil and gas sector represents a “low-hanging fruit” opportunity for the reduction of GHG emissions. “The combined GHG emissions from upstream and downstream oil and gas contribute 32% of the total emissions from the industrial sector… While gas flaring may contribute only a fraction of the total industrial GHG emissions, routine flaring can be more easily eliminated than other sources of industrial emissions,” writes Wakil.

The Zero Routine Flaring by 2030 (ZRF) Initiative, launched by the World Bank and the United Nations in 2015, seeks an end to the burning of the gas that is generated as a byproduct of oil production (i.e., associated gas). Initiatives like ZRF have contributed to a reduction of routine flaring in the U.S. and Canada, where the flaring intensity (the volume of associated gas flared per barrel of oil produced) has been reduced by 46% and 40%, respectively, over the past decade. However, global reduction of routine flaring has been slow, and the governments and companies that have formally endorsed ZRF account for only 60% of total global gas flaring.

Not only is excess flaring harmful to the environment, it’s an eyesore. I experienced this firsthand just last month, as I drove by the Linden Cogeneration Plant (adjacent to the New Jersey Turnpike), on my way south to visit family for the holidays. A flare stack seemed to be unusually active that day, generating a large tongue of flame within easy view of the highway. Unsurprisingly, traffic was extremely heavy in that area as drivers slowed to get a better look. Flaring is often visible to the public and is “prime content for local news reports,” writes Wakil.

Despite the negative press, flaring provides many benefits in CPI facilities — like reducing the amount of methane released into the atmosphere and providing pressure relief in the event of a process upset or emergency situation. Reducing routine flaring of associated gas while improving the efficiency of new and existing flares is a goal many companies in the oil and gas industry are working toward to meet decarbonization initiatives.

If you’re interested in learning more about these issues — decarbonization, boosting flaring efficiency, and reducing routine flaring — I encourage you to attend this year’s AIChE Spring Meeting and 19th Global Congress on Process Safety in Houston, TX. The meeting will host tracks devoted to refinery processing, gas utilization, and clean energy, among dozens of other topics. Flip to page 53 for a sneak peek.

Flaring is one of the most visible forms of waste at upstream and downstream oil and gas facilities. Capturing flare gas not only has environmental benefits; it has economic incentives as well.

How to Re-Suspend Settled Solids in an Agitated Tank

If a process that involves solids in suspension loses power, it can be difficult to re-suspend the solids, depending on the particle characteristics. This article offers some practical solutions.

As extreme weather events increase in frequency and severity, the potential impact on safe and reliable operations of process plants can be evaluated using a climate risk vulnerability assessment.

A CA-based startup funded by the U.S. National Science Foundation (NSF), has designed nozzles that maximize the evaporation efficiency of water streams.

Many of the largest incidents in our industry have happened because a change had unintended effects on the process.

When properly maintained and protected, trademarks can last forever.

ChE in Context: Be a Champion of Engineering and Science

Chemical engineers are key leaders and solution providers at the forefront of many of society’s greatest challenges.

Emerging Voices: Looking Back at the Senior Design Project

The senior design project and its overall experience has many lasting impacts and lessons.

AIChE and its CCPS will host the 2023 AIChE Spring Meeting and 19th Global Congress on Process Safety in Houston, TX, Mar. 12–16.

A roundup of AIChE's Institute News for January 2023.