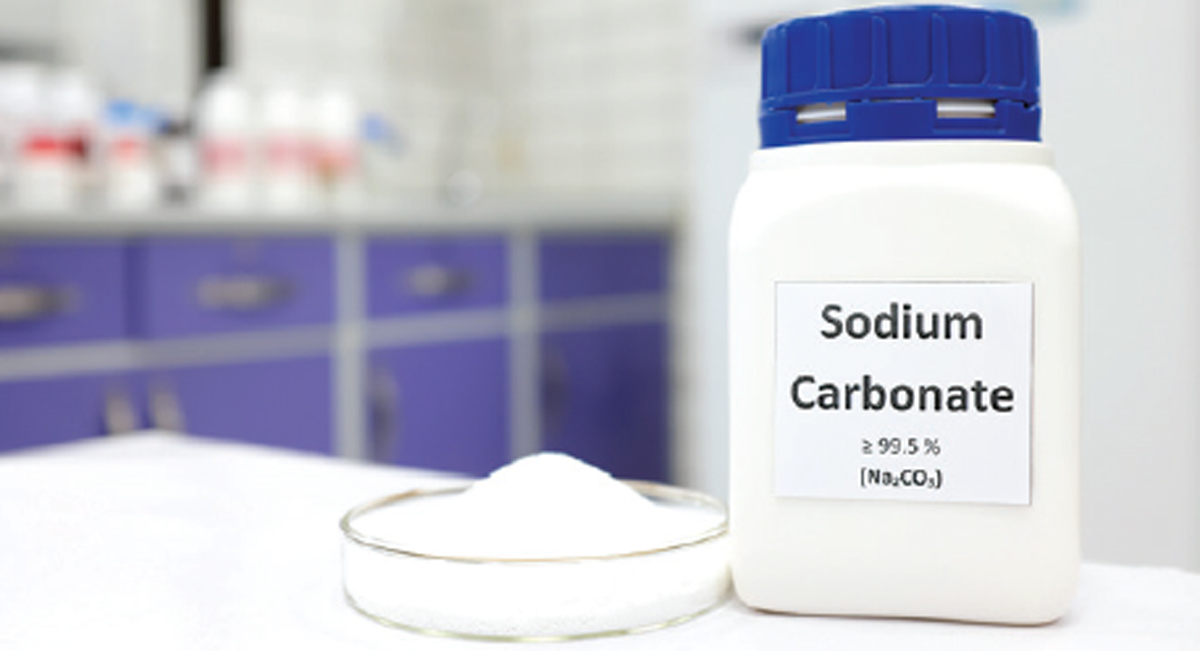 Some context. Soda ash can be produced synthetically, for example, via Hou’s process and the Solvay process. In the U.S., however, the majority of the soda ash comes from trona, a mineral found in large quantities near Green River, WY. About half of the world’s soda ash is used to make glass (by lowering the melting point of silica), and the rest is used to make detergents, soaps, and various chemicals, such as sodium silicate.

Bigger picture. Soda ash made from trona is less energy intensive to produce than soda ash made from Hou’s process or the Solvay process. So, as Solvay attempts to reduce its emissions while increasing its global capacity, it makes sense to invest in the most energy-efficient production process. Maybe that’s why Solvay bought out AGC’s 20% stake in the site last May for $120 million.

Flaring is one of the most visible forms of waste at upstream and downstream oil and gas facilities. Capturing flare gas not only has environmental benefits; it has economic incentives as well.

How to Re-Suspend Settled Solids in an Agitated Tank

If a process that involves solids in suspension loses power, it can be difficult to re-suspend the solids, depending on the particle characteristics. This article offers some practical solutions.

As extreme weather events increase in frequency and severity, the potential impact on safe and reliable operations of process plants can be evaluated using a climate risk vulnerability assessment.

A CA-based startup funded by the U.S. National Science Foundation (NSF), has designed nozzles that maximize the evaporation efficiency of water streams.

Many of the largest incidents in our industry have happened because a change had unintended effects on the process.

When properly maintained and protected, trademarks can last forever.

ChE in Context: Be a Champion of Engineering and Science

Chemical engineers are key leaders and solution providers at the forefront of many of society’s greatest challenges.

Emerging Voices: Looking Back at the Senior Design Project

The senior design project and its overall experience has many lasting impacts and lessons.

AIChE and its CCPS will host the 2023 AIChE Spring Meeting and 19th Global Congress on Process Safety in Houston, TX, Mar. 12–16.

A roundup of AIChE's Institute News for January 2023.