Introducing Some of AIChE’s New Fellows

Candidates for AIChE Fellow are nominated by their peers, and must have significant chemical engineering experience (generally 25 years), have demonstrated significant service to the profession, and have been a member of AIChE for at least 10 years. Here are some of the recently elected Fellows. More Fellows will be introduced in future issues of CEP. 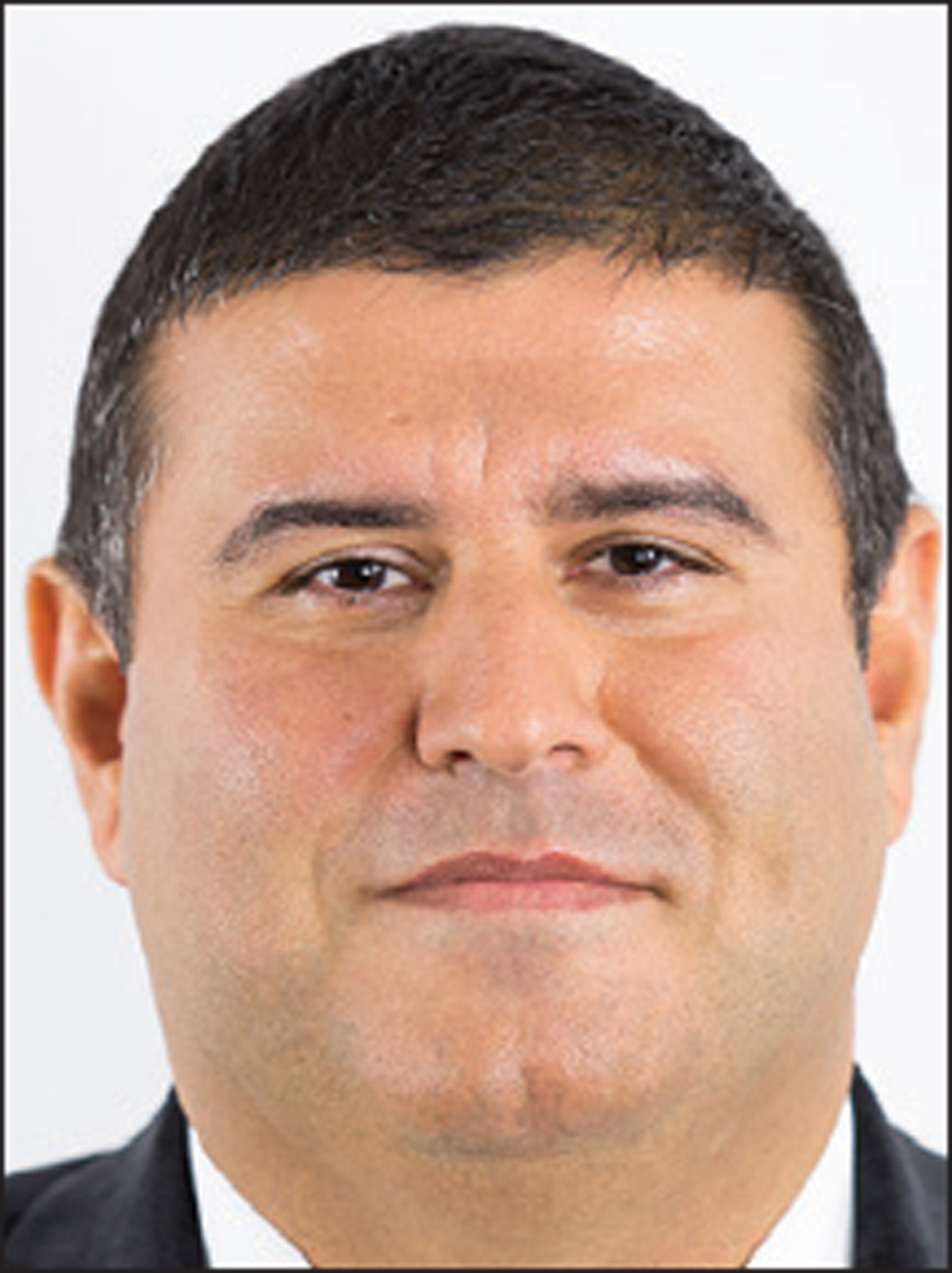 Ecevit Bilgili is a professor at New Jersey Institute of Technology (NJIT), where he is also the Director of the Particle Engineering and Pharmaceutical Nanotechnology Laboratory, Co-Director of the Center for Integrated Material Science and Engineering of Pharmaceutical Products, and Associate Chair for Undergraduate Study. His research centers on “four M’s”: making, manipulating, measuring, and modeling of particulate processes and materials. Prior to joining NJIT in 2009, and while working at Merck, he played a key role in process-formulation development for a major diabetes drug. He serves on the editorial boards of several journals for powders and pharmaceuticals. 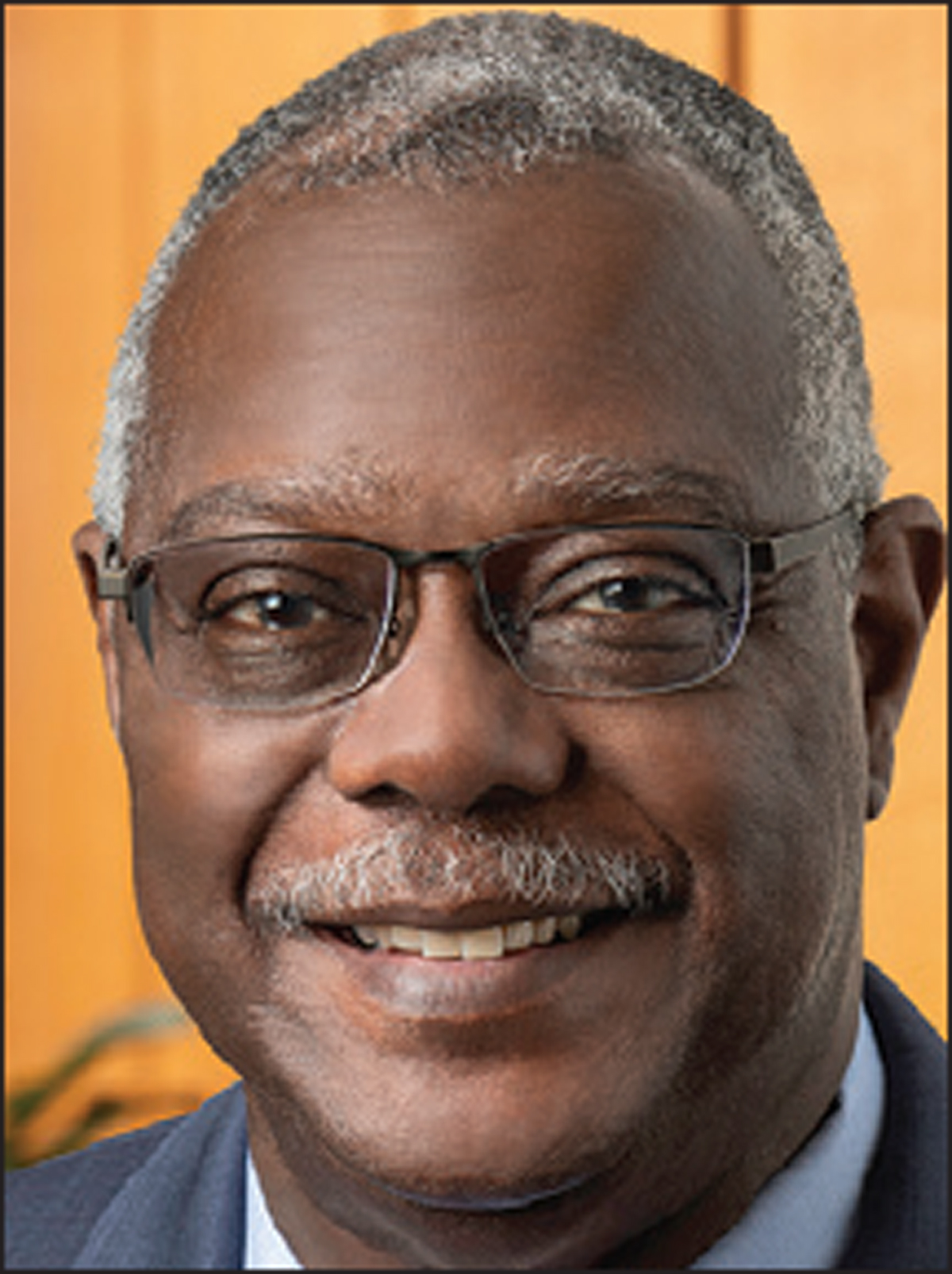 Bruce Chinn is President and Chief Executive Officer of Chevron Phillips Chemical. He previously served as president of Chevron Chemicals, overseeing its Oronite business, and he was a board director at Chevron Phillips Chemical alongside representatives for company owners Chevron U.S.A. and Phillips 66. Among his current executive roles, he serves as 2022 Chair of the AIChE Foundation’s Board of Trustees. He is also a board director and executive committee member of the American Chemistry Council, the Alliance to End Plastic Waste, and the American Fuel and Petrochemical Manufacturers. He is also a member of the Executive Leadership Council. 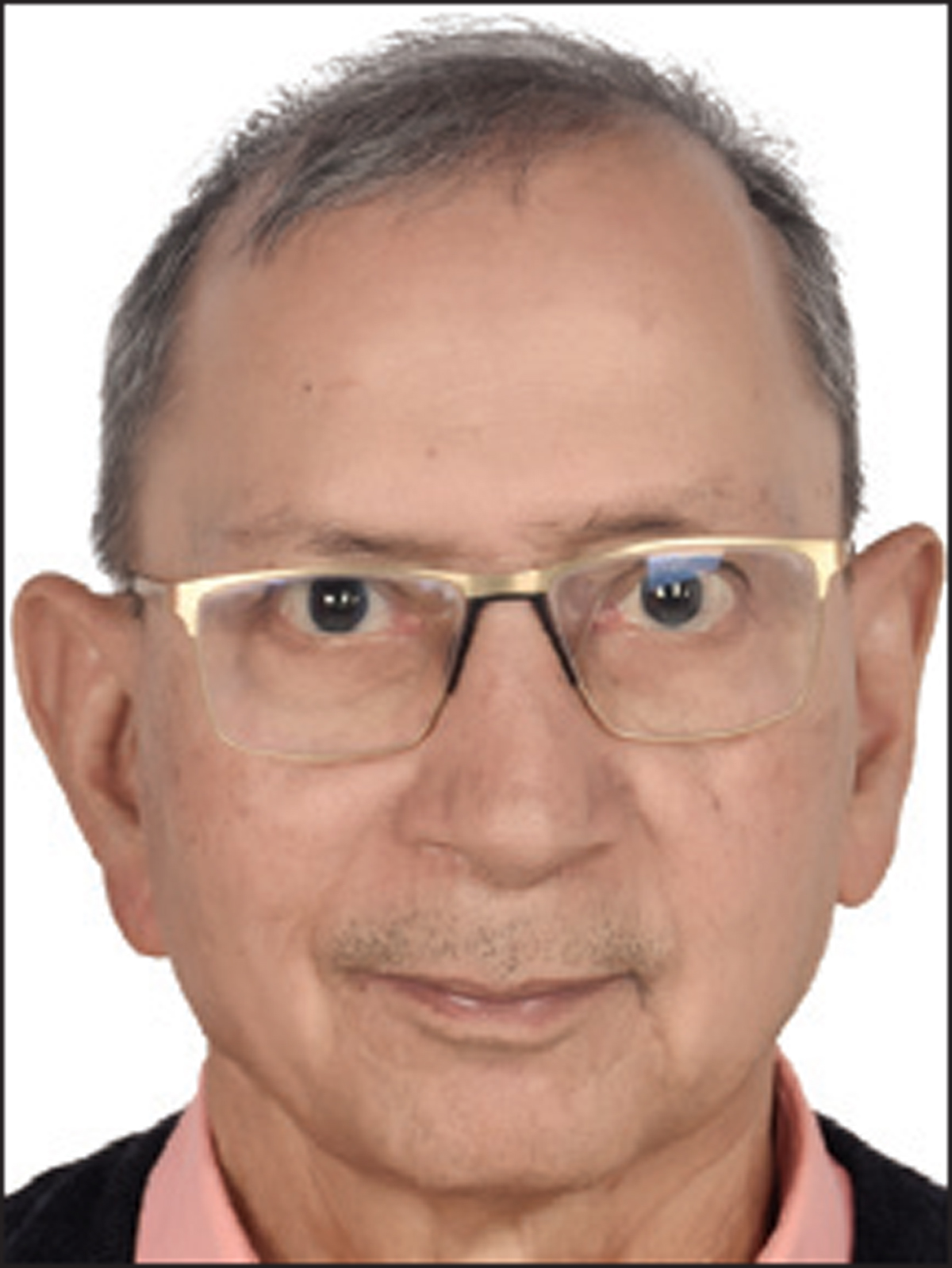 Vishwas Pangarkar retired as Chair and Professor of Chemical Engineering at the Institute of Chemical Technology, Mumbai, India. His research has covered a range of topics including photocatalysis for environmental applications, membrane and adsorptive separations, mass transfer and hydrodynamics in multiphase reactors, process intensification through multifunctional and microreactors, sustainable development, and education for sustainable development. Post-retirement, he is a consultant to academia and industry. His book, Design of Multiphase Reactors, is a widely used text in undergraduate chemical engineering programs and industrial practice. He has authored more than 160 publications, three books, and several monographs. 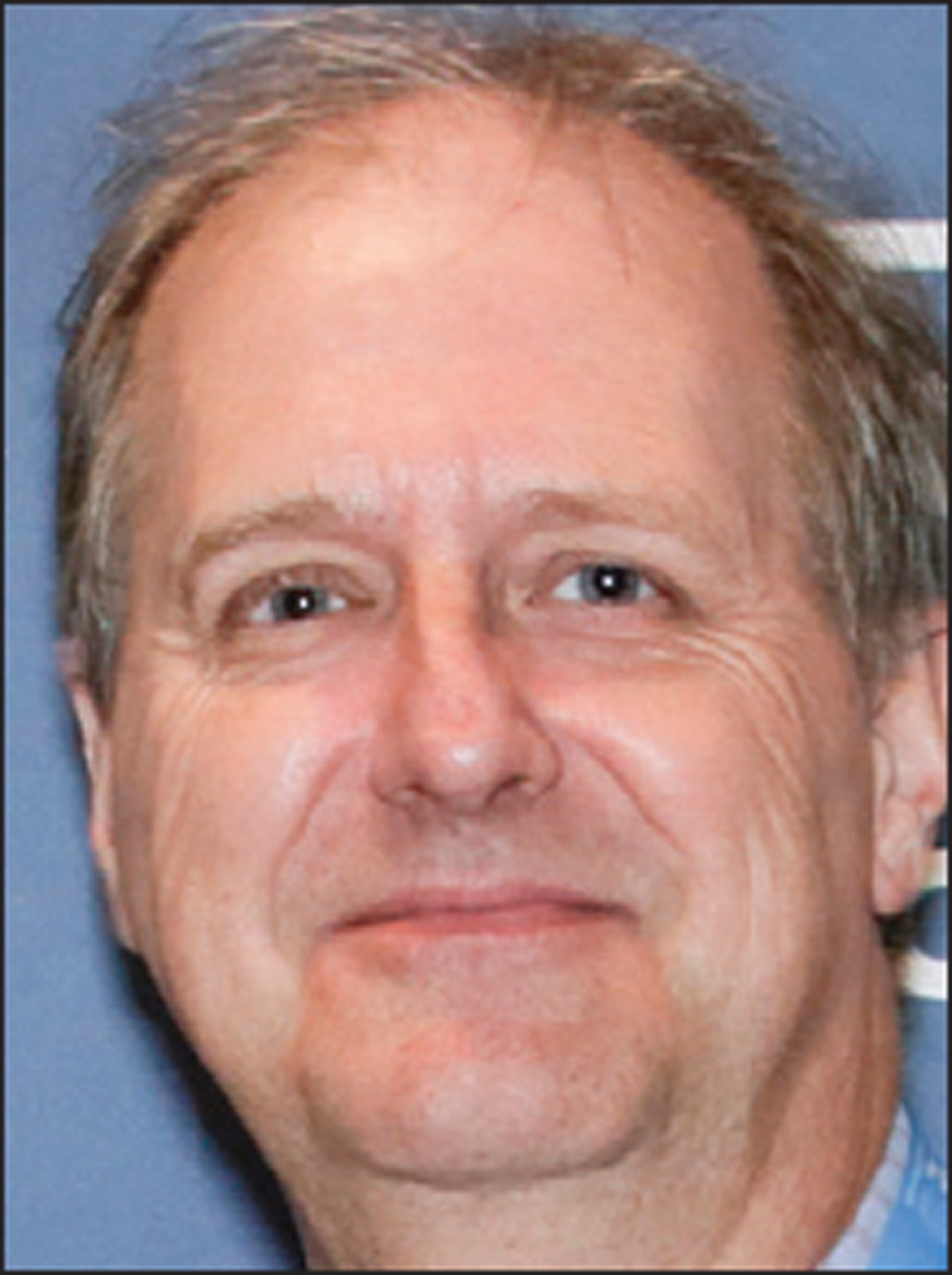 Richard J. Sadus is a professor at Swinburne Univ. of Technology (Australia), having held academic leadership positions and contributed to undergraduate and postgraduate degree programs. His inter-disciplinary research spans chemical engineering, computer science, physics, and high- performance computing. His primary research contribution is the use of molecular simulation to accurately predict the thermodynamic properties of fluids and fluid phase equilibria. He has authored research monographs on both the high-pressure fluid phase behavior of multicomponent mixtures and the molecular simulation of fluids. He has also been involved in international research collaborations and advisory panels. 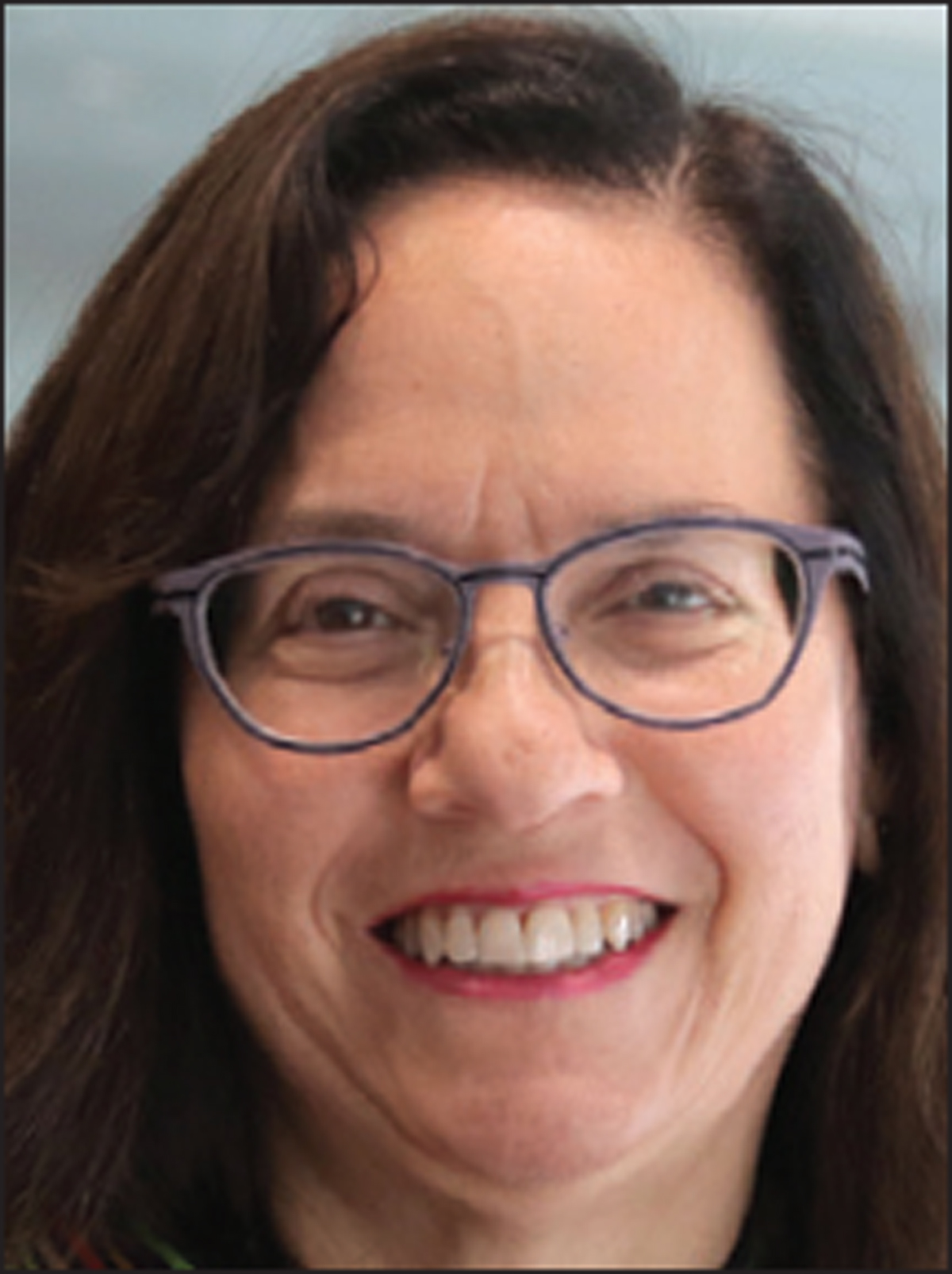 Cristina Thomas is Global R&D Services Director and R&D Global Process Owner at 3M. She has more than 30 years of technical and leadership experience, including in the Venezuelan oil industry, and at organizations such as IBM and 3M. She became an early leader in chemical engineering’s molecular and materials modeling community, and has been active in AIChE’s Computational Molecular Science and Engineering Forum (CoMSEF). She is a co-inventor on more than 20 patents, and led the reinvention of the 3M window-film product platform. She is an advocate for STEM education and for underrepresented students and women in science and engineering. 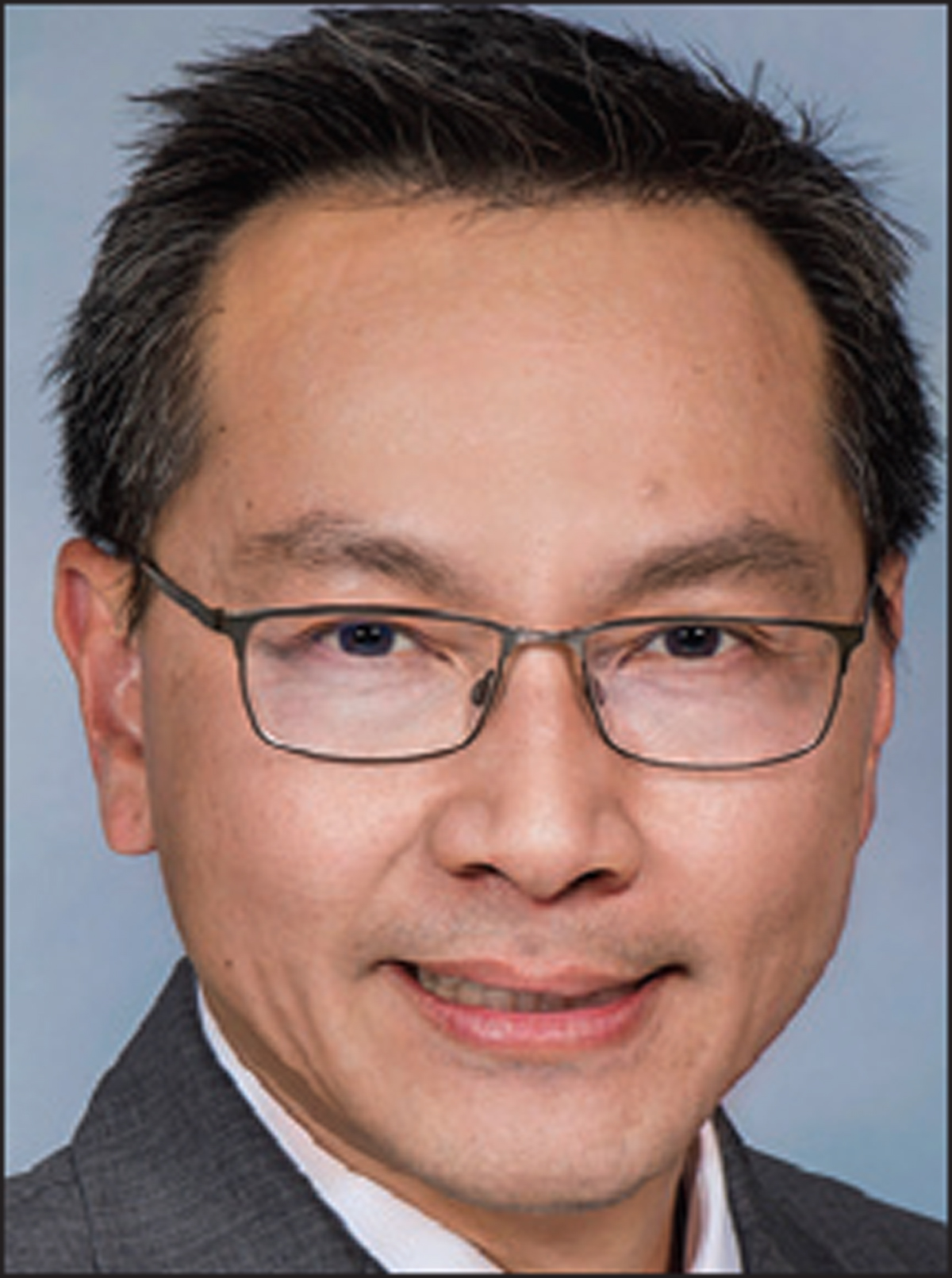 Michael Wong is Professor and Chair of Chemical and Biomolecular Engineering at Rice Univ., where he holds the Tina and Sunit Patel Chair in Molecular Nanotechnology. He is also principal investigator at the Catalysis and Nanomaterials Laboratory, which tackles energy and sustainability issues using chemical engineering and materials chemistry approaches. He is widely recognized for his pioneering advances in clean-water catalysis. He has also been a leader of AIChE’s Nanoscale Science and Engineering Forum (NSEF) and the South Texas (Houston) Local Section, where he has been responsible for university outreach. He also served on the U.S. Army Science Board.

President’s Message: Reflections on 2022 and our “NEXT”