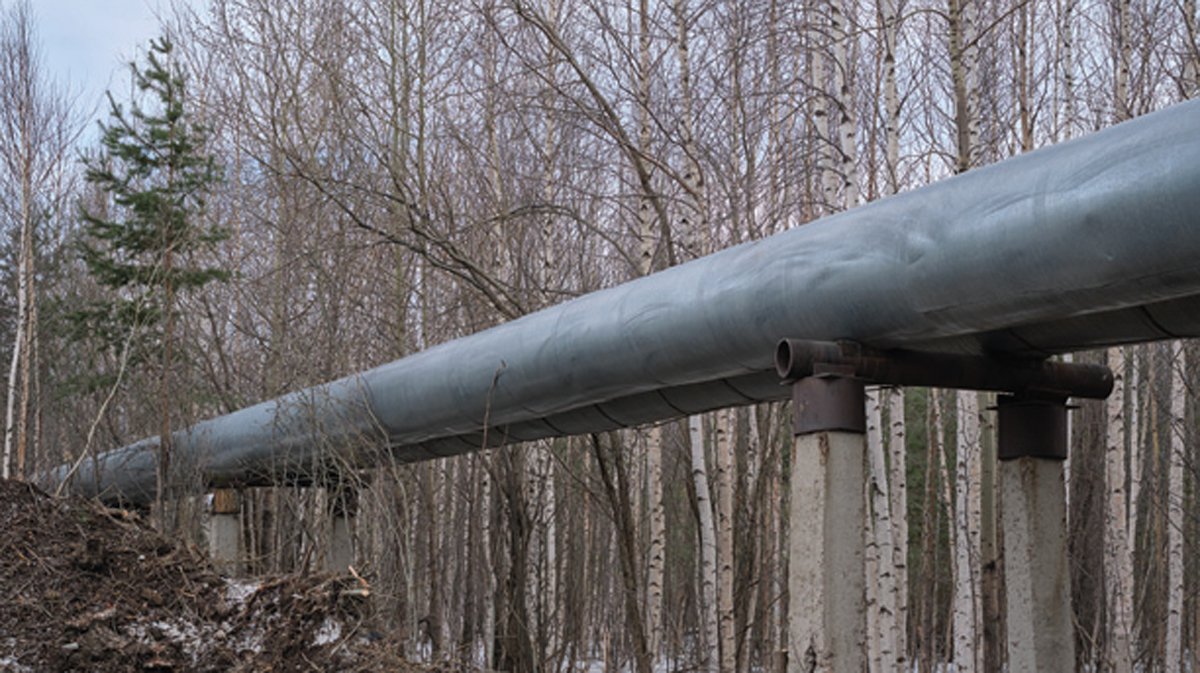 The context you need. Par Pacific is an independent refiner — a company who owns little assets upstream or downstream from the refinery, and makes the majority of its revenue from its refining operations. ExxonMobil is an integrated refiner, which means they make most of their revenue from oil production, and everything downstream enables additional value capture or a hedge against falling oil prices.

So, what’s the deal here? In case you haven’t heard, refineries are operating at unusually high margins. There are a lot of intertwined reasons for this, but at a high level it boils down to a lack of refining capacity and participation in global petroleum markets. Those high refining margins mean independent refiners (like Par Pacific, Valero, and Marathon) are relatively more cash flush than the integrated refiners (like ExxonMobil, Shell, and Chevron), so Par Pacific is capitalizing.

Looking forward. Profit margins will remain high for refiners until we build capacity (which is exactly what this price signal is saying to do) or we destroy demand (via a recession or an export ban). If the latter doesn’t happen before the former, it’s just a matter of time before the independent refiners invest their earnings in new capacity...