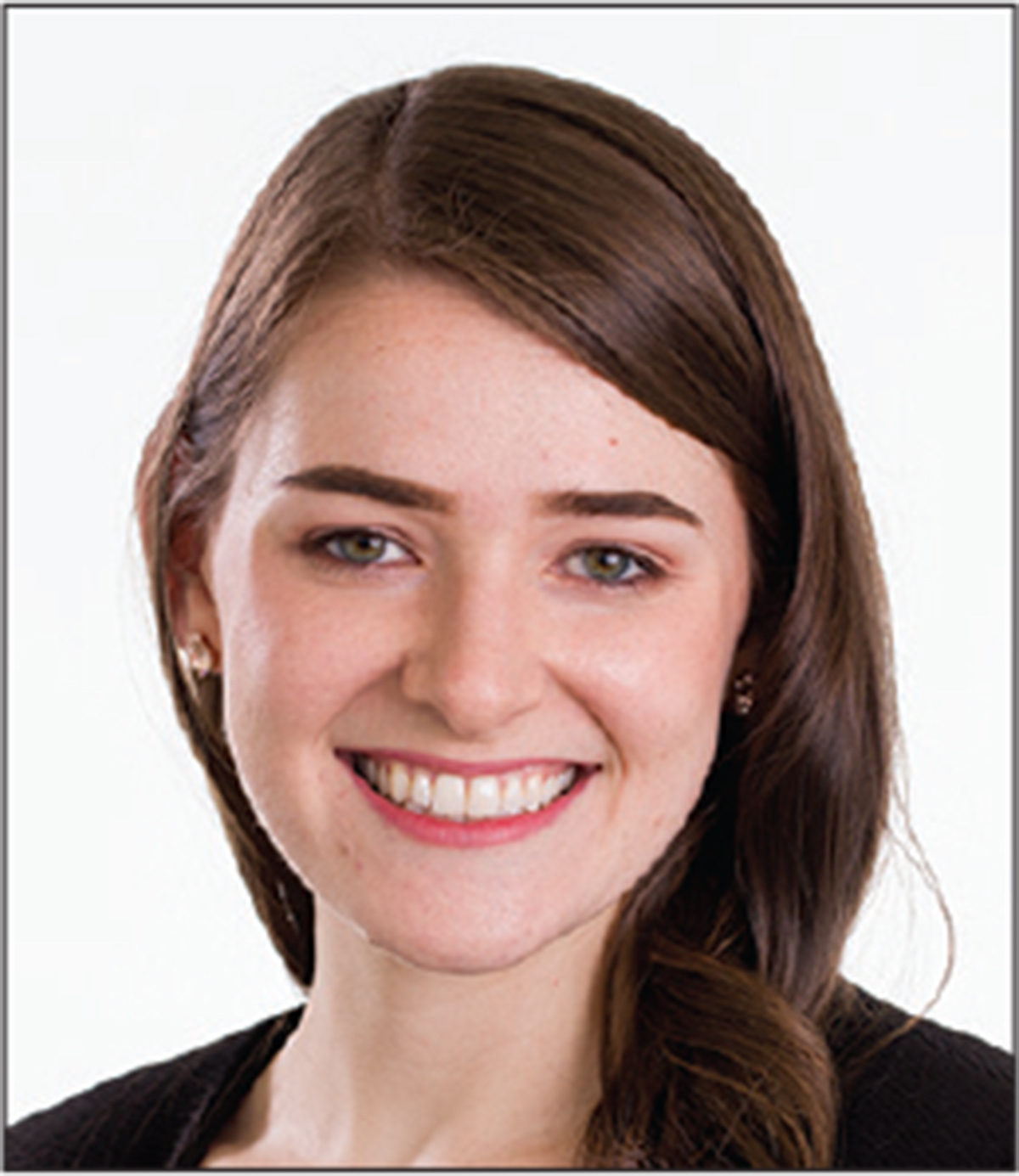 The topic of our cover story this month is quite a bit different than our usual subject matter. In “The Chemistry of Bourbon” (pp. 40–45), authors Demoranville and Heist discuss the science behind the centuries-old process of making this complex spirit. The majority of the world’s bourbon supply is produced in Kentucky, commonly known as the “birthplace of bourbon.” Today, there are more than nine million barrels aging in Kentucky — that’s two barrels per state resident!

Bourbon has enjoyed a recent surge in popularity. Sales of American whiskey (which includes bourbon and rye whiskies, among others) grew by $252 million to $3.4 billion in 2017, according to the Distilled Spirits Council. Much of that increase was attributed to millennials, who show an appreciation for premium spirits and mixology. In 2019, Kentucky distillers filled more than 1.7 million barrels of bourbon — an amount nearly four times greater than the 1999 total, according to the Kentucky Distillers Association (KDA). It’s no secret that liquor sales skyrocketed during the start of the pandemic, and bourbon was no exception. Combined U.S. sales for bourbon, Tennessee whiskey, and rye whiskey rose 8.2% in 2020, according to the Distilled Spirits Council.

What I find most interesting about bourbon is how the technology involved in its production has evolved since its beginnings in the late 1700s. For example, high-performance liquid chromatography (HPLC) is used during the fermentation step in large, modern distilleries to monitor the sugar content and ensure the health of the fermentation. Distillation columns that are capable of continuous processing (like the one pictured on our cover) are relatively common in large distilleries, as are heat exchangers and condensers. “The stills used in bourbon production operate under the same principles as distillation columns used for separations throughout the chemical process industries (CPI),” write Demoranville and Heist.

Often, when I think about chemical engineering, I think of these technologies — distillation columns, heat exchangers, and HPLC systems — in the context of refining or chemical processing. This thinking was likely ingrained in me during my undergraduate education, which heavily focused on “traditional” chemical engineering career paths (e.g., oil and gas, specialty chemicals, etc.). Although traditional career paths are no less important, our profession is diversifying as more industries lean on the expertise of chemical engineers to increase their profit margins, operate more efficiently, and become more sustainable.

Chemical engineers are integral to modern-day food and beverage production. To support the advancement of emerging technologies in the food industries, AIChE launched the Food Engineering, Expansion and Development (FEED) Institute last month. (Read the story on p. 59 for more information.) This technological community will foster communication among food scientists and engineers in both academia and industry.

Without chemical engineers and the technologies that we have perfected, bourbon production would likely look much different in scope and scale. I encourage you to flip to page 40 to read the article — perhaps while enjoying a whiskey of your choice.

Deciding Between Short-Term and Long-Term Solutions for Aging Infrastructure

Failures related to aging assets can be catastrophic to a facility. This article presents a framework for evaluating whether to implement a short-term fix or a larger overhaul.

How is Cybersecurity Changing Process Safety?

The Chemistry of Bourbon

A resurgence in the popularity of bourbon has inspired a more detailed study of the science involved in its production.

Without chemical engineers and the technologies that we have perfected, bourbon production would likely look much different in scope and scale.

The article discusses how enabling technologies are advancing pharmaceutical process development and describes examples of implementing these technologies.

A foul condensate tank exploded at a mill and traveled 375 ft before landing on process equipment.

Losing one night of sleep doubles a worker’s error rate.

Profile: In the End, Learning Matters Most

Mary T. am Ende has been an AIChE member since her undergraduate years, and has continued to play a role in the chemical engineering community ever since.

These tips can help you create a profile that will be widely recognized by other professionals, decision-makers, and industry influencers.