As part of AIChE's ongoing efforts to nurture a welcoming and all-inclusive environment, it's important to celebrate and recognize the history, challenges and contributions of diverse communities. 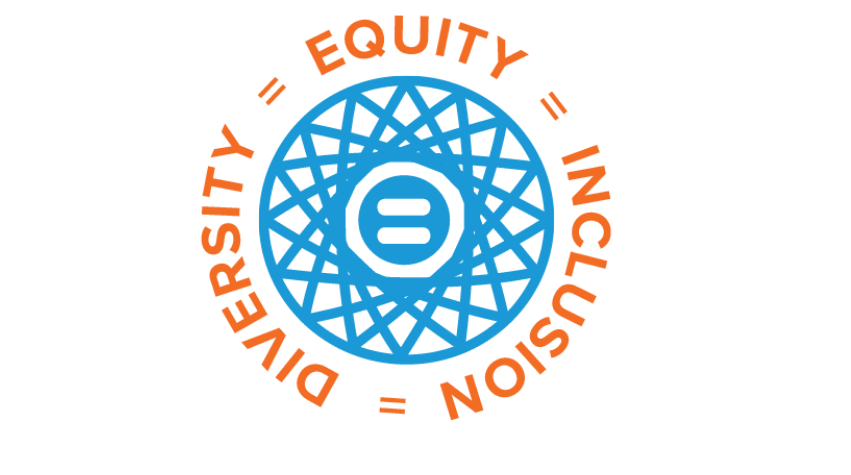 Below are some dates specific to celebrating, recognizing and understanding the history and challenges still faced by different communities.