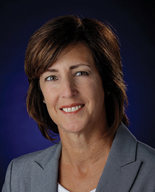 “The International Space Station (ISS) is the greatest test bed for learning about long-duration human spaceflight,” says Robyn Gatens, the Deputy Director of the ISS Division at NASA and the NASA System Capability Lead for Environmental Control and Life Support Systems (ECLSS). Ongoing research in the ISS will be critical to evolving the long-term life support systems that will be needed for human missions to Mars and beyond.

In addition to serving as a testing ground to reduce the risks associated with human missions beyond low earth orbit (LEO), the ISS has several other objectives, including building international partnerships in space, providing a haven for research that will benefit humanity, and enabling new commercial markets in LEO, says Gatens.

Because the ISS may be eliminated from direct federal funding in 2025, teaming with the private sector to develop commercial LEO platform options for which NASA can be one of many customers has become increasingly important. Part of Gatens’ work is leading NASA’s strategic planning for enabling a LEO commercial economy that leverages the ISS. “Although we would like to have the ISS forever in LEO, we know that eventually we will have to transition off of it to other platforms, and right now we are looking hard at that strategy,” she says. 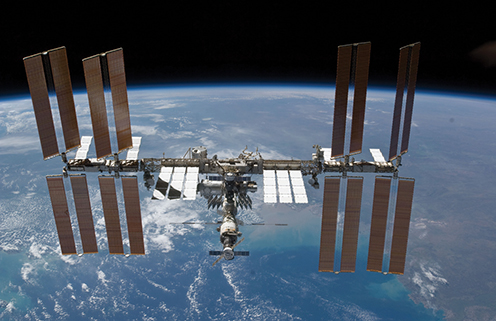 ▲ The International Space Station (ISS) is an orbiting microgravity laboratory that serves as a world-class test bed for the technologies and communications systems needed for human missions to deep space. Image courtesy of NASA.

Engineering a path to NASA

Gatens attended high school near Atlanta, GA. Unlike many students, she did not initially dream of being an astronaut or working for NASA. She was encouraged to pursue chemical engineering by her father, who was a...