The Future Leadership of AIChE Answers Your Questions

Here’s an opportunity to get to know the president of AIChE’s Board of Directors! The Virtual Local Section has invited the 2015 AIChE President-Elect Candidates, Tom Hanley and Greg Stephanopoulos, to attend its virtual meeting as a Webex on Wednesday, August 20, 2014 from 9:00-10:00 EDT.  They will talk about their goals for AIChE as President and answer live questions from any members who attend the meeting. Submit a question or just listen, either way it’s an opportunity for you to find out more about your candidates!
To make the meeting fair for both candidates, both will have the opportunity to answer each question. There will be no debating, just a friendly sharing of ideas and plans! Each candidate's position statement is included below.  This meeting will also be recorded for later viewing. 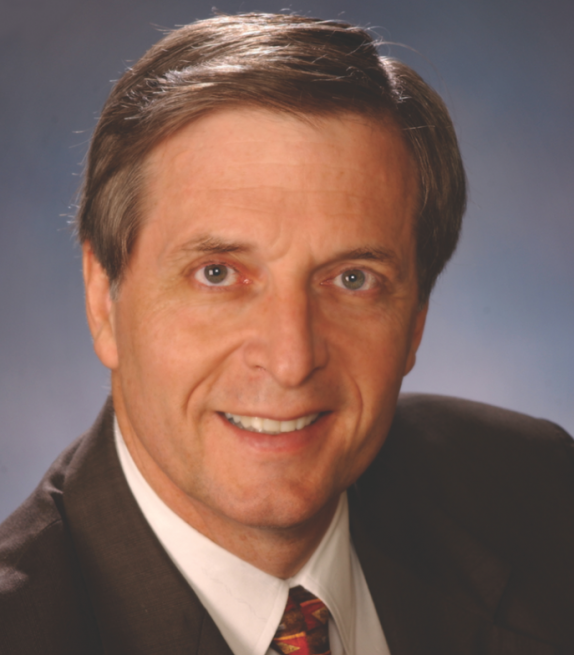 Thomas R. Hanley is a professor of chemical engineering at Auburn Univ. After earning three degrees at Virginia Tech and a tour at the Air Force Materials Laboratory, he moved to Tulane Univ., where he served as AIChE student chapter advisor and chaired the New Orleans Section. At Rose-Hulman Institute of Technology, he chaired AIChE’s Terre Haute Section. While department chair at Louisiana Tech and Florida A&M/Florida State Univ., he was General Arrangements Chair (1986 Annual Meeting), Meeting Program Chair (1988 Annual Meeting), and chair of the Tallahassee Section. While dean of engineering at the Univ. of Louisville, he chaired the Student Chapters Committee, the Management Div., and the AIChE Foundation. He served on the Career and Education Operating Council and the Board of Directors. An AIChE Fellow, he chairs the Audit Committee, serves on the Executive Committee of the AIChE Foundation and the Education and Accreditation Committee, and participates on the International Committee and in the North American Mixing Forum. A member of the Committee of 100 at Virginia Tech, he served on the Plasticolors Board of Directors and the Michigan Tech college advisory board.

AIChE and the chemical engineering profession have made significant progress in identifying and meeting the ever-changing opportunities and challenges in today’s operating environment. The Institute must continue to investigate methods for revenue generation while adjusting programs to meet the needs of our members. I am encouraged by the Institute’s recent accomplishments, and, as president, I will focus on maintaining/expanding these gains and investigating new opportunities, including:

I have great confidence in AIChE and am indebted to the Institute for the opportunities it has given me. Working together, I’m certain that we can continue to improve and strengthen AIChE and ensure its continuing support to our profession. Please contact me at hanley@auburn.edu to discuss any issue facing AIChE. 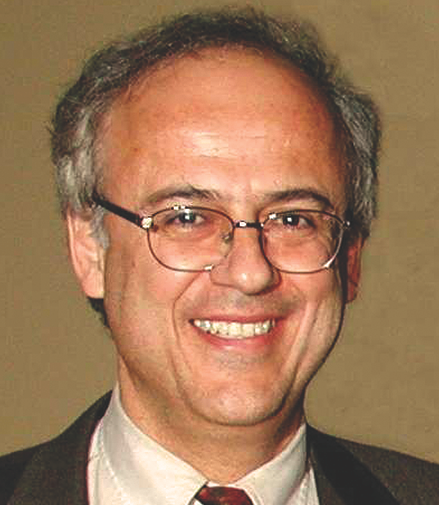 Gregory Stephanopoulos is the W. H. Dow Professor of Chemical Engineering at MIT. After obtaining his chemical engineering doctorate at Univ. of Minnesota, he taught at Caltech before joining MIT in 1985. His research focuses on metabolic engineering — the engineering of microbes to convert them to chemical factories for the production of fuels and chemicals. He has co-authored or edited five books, 380 papers, and 50 patents, and supervised more than 110 graduate students and post-docs. He is editor-in-chief of two journals, and serves on the editorial boards of seven scientific journals and the advisory boards of five chemical engineering departments. Among his 15 major awards are AIChE’s Food, Pharmaceutical, and Bioengineering (FPBE) Div. Award, Wilhelm Award, and Founders Award. In 2002 he was elected to AIChE’s Board of Directors. He is an AIChE Fellow and Trustee of the AIChE Foundation. He is also a Member of the

National Academy of Engineering and Corresponding Member of the Academy of Athens.

It is a great honor to be nominated for AIChE President-Elect. I have been a member of AIChE for 40 years and served the Institute as a leader of the FPBE Div.; a member of the Board of Directors; and co-Founder-Chairman of the Society for Biological Engineering (SBE). During this period, I have witnessed the evolution of chemical engineering and AIChE from a process-oriented discipline and fuels and chemicals-based organization, to a field that recognizes molecular engineering and multiscale optimization as critical elements of process development. Chemical engineering is unique in that it is founded on a tripod of sciences (physics, chemistry and biology), which makes it attractive for many diverse areas of application, such as microelectronics, biotechnology, food, and pharmaceuticals. While this diversity has offered opportunities for chemical engineers to pursue successful careers in many areas, it has presented challenges to the strength of our professional organization, AIChE.

As AIChE President, my top priority will be to increase membership. To this end, I will reach out to those chemical engineers who thrive in other areas, building bridge organizations between AIChE and other disciplines following the successful model of SBE and the Center for Energy Initiatives. I will use the resurgence of interest in energy and the production of chemicals as means to emphasize the importance of the chemical engineering paradigm in the competitiveness and growth of the chemical and energy industries. Finally, I will try to expand the international reach of AIChE and strengthen its role as the global home of chemical engineers. This is my way of giving back to an organization that has been pivotal to my professional development. I will be happy to receive comments at gregstep@mit.edu.