Editorial: Questioning a Tradition of the Season | AIChE
Skip to main content

Editorial: Questioning a Tradition of the Season 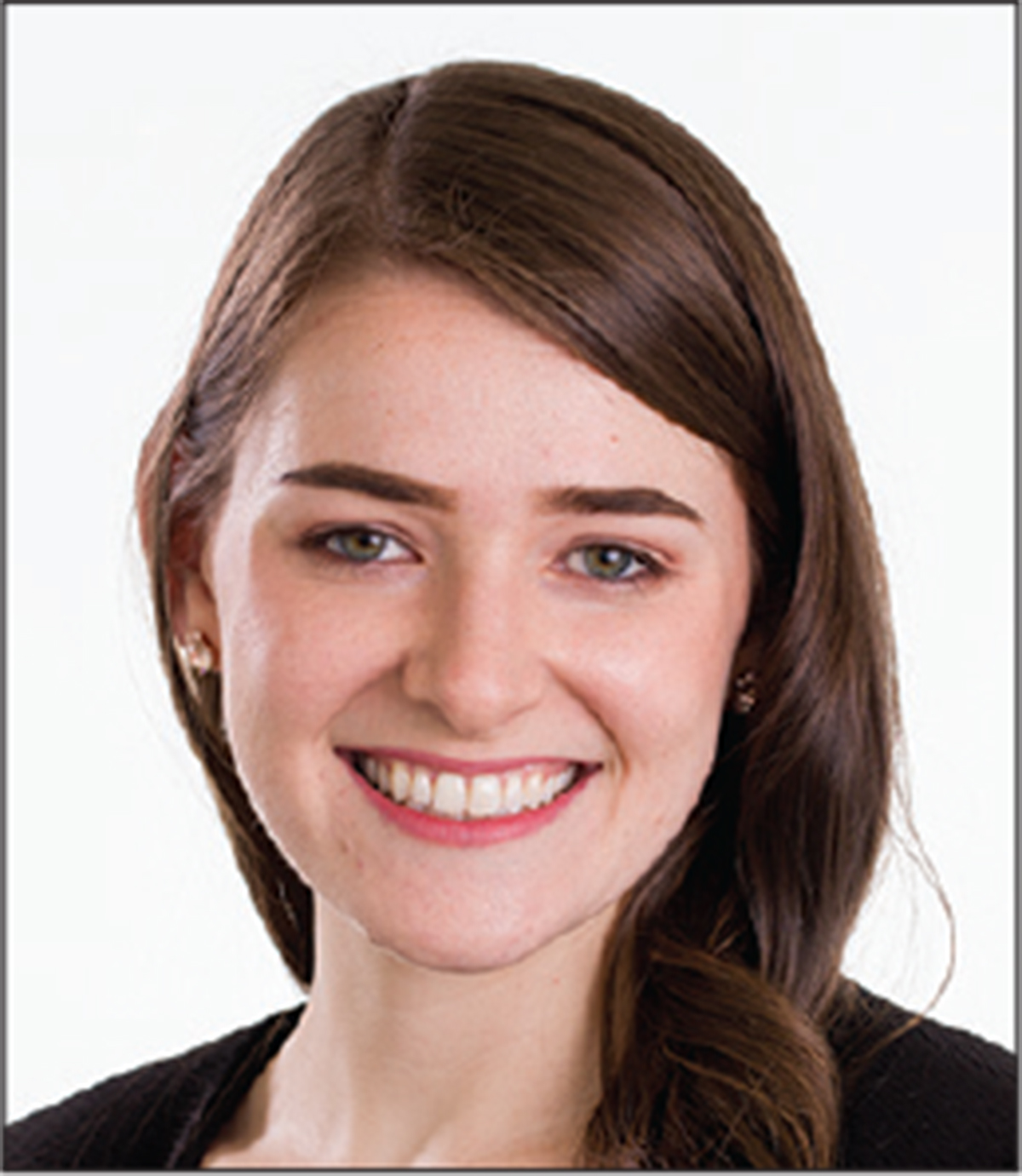 One of the main reasons that I enjoy November is the food. Fall seasonal vegetables like brussels sprouts, sweet potato, and butternut squash are some of my favorites. Coffee shop and cocktail menus feature pumpkin spice and apple cider as notable flavors. And, Thanksgiving offers the rare opportunity to indulge in pie, potatoes, and many other carbs without apology. One of my favorite things to eat on Thanksgiving is, of course, roast turkey. However, I’ve always found the showstopping centerpiece of the conventional Thanksgiving dinner to be a bit excessive. Millions of Americans are tasked with thawing, brining, stuffing, and roasting an enormous bird — often weighing up to 20 pounds.

If your family is anything like mine, you’ve likely had your fair share of turkey mishaps over the years. Dried-out is often the best-case scenario. For instance, in the late ’90s, a small oven fire meant my dad had to serve our bird without its signature golden-brown skin; that year became known as the “naked turkey” year for my family.

In the U.S., we have come to expect that familiar slice of turkey on Thanksgiving, and so we put up with the struggle of preparation and cleanup each November. Given the level of difficulty involved in actually cooking a tender and flavorful turkey, and the length of time required for thawing and roasting the bird, I’m surprised that Americans haven’t moved on to a less-difficult Thanksgiving centerpiece. It might be altogether easier to serve chicken, fish, or some other more familiar protein on Thanksgiving. Why do we, year after year, cook these monstrous birds? I think the answer can be summed up in one word: tradition.

Just as tradition is at the heart of our Thanksgiving customs, tradition plays a role in the types of organisms that are relied upon in the field of synthetic biology. Synthetic biologists use genetic tools to program “chassis” microbes like Saccharomyces cerevisiae and Escherichia coli to produce biofuels, foodstuffs, and pharmaceuticals, among other products. But, according to Sarah Richardson, CEO of MicroByre, there are microbes out there that may be more suited to the tasks we want them to do. “We believe that the biggest bottleneck in deploying biomanufacturing more widely is a lack of flexibility in which organisms we can grow and manipulate, and how comfortable we are expanding that stable,” writes Richardson in her article on pp. 30–34. Her company challenges some of the practices of synthetic biology and advocates for a shift away from traditional microbes.

Challenging the way things are done with respect to bioengineering may be more difficult than challenging the traditions of Thanksgiving. Despite that, I am certain that my family will be making a turkey this month. This Thanksgiving, I am thankful that I can leave the turkey prep to my more intrepid family members.

Synthetic biology has made great strides since CEP last published a special section on this topic in September 2016.

Industrial biotechnology offers an avenue for large-scale production of chemicals without requiring petroleum feedstocks. One company’s innovations in this space hold promise for meeting decarbonization goals in the chemical industry.

Domestication Is the Ancient Past and Imminent Future of Biomanufacturing

Domestication is the most successful bioengineering project humans have ever undertaken. To address the climate emergency, we must deploy the principles of domestication to onboard new microbes that can bring an economic challenge to petroleum supremacy.

A well-prepared, highly skilled technical workforce in bioindustrial manufacturing is essential to realize the full potential of the emerging bioeconomy.

This special section takes an in-depth look at some of the companies innovating in the synthetic biology space, and discusses what will need to happen to maintain the talent pipeline for this industry to further spearhead such discoveries.  Download the entire 24-page supplement. ...

Use this methodology to select a dilute or dense phase mode of pneumatic transport.

Editorial: Questioning a Tradition of the Season

Just as tradition is at the heart of our Thanksgiving customs, tradition plays a role in the organisms that are relied upon in synthetic biology.

We look forward to receiving your letters.

A Worcester, MA-based biotech start-up has created a high-performance leather alternative with funding from the U.S. National Science Foundation (NSF).

Process materials can remain hazardous even when idle.

Skincare is one of those areas that tends to overwhelm consumers when they are actively searching for new products to incorporate into their routine.

You may be able use a U.S. patented method of manufacturing to produce and sell products in the U.S. legally without a license.

Emerging Voices: Does Distance Learning Bring Us Closer to Education?

The pandemic brought many changes to education that may be here to stay.

AIChE will honor some of chemical engineering’s innovators, researchers, and educators with the 2022 Board of Directors’ and Institute Awards.