This year, the Safety and Chemical Engineering Education (SAChE) Certificate Program celebrates its 30th birthday. Originally launched by the Center for Chemical Process Safety (CCPS) in 1992, SAChE consists of a series of courses that provide students with a foundational knowledge of process safety, discuss how process safety concepts apply to real-world situations, and instill the importance of process safety through interactive learning modules. 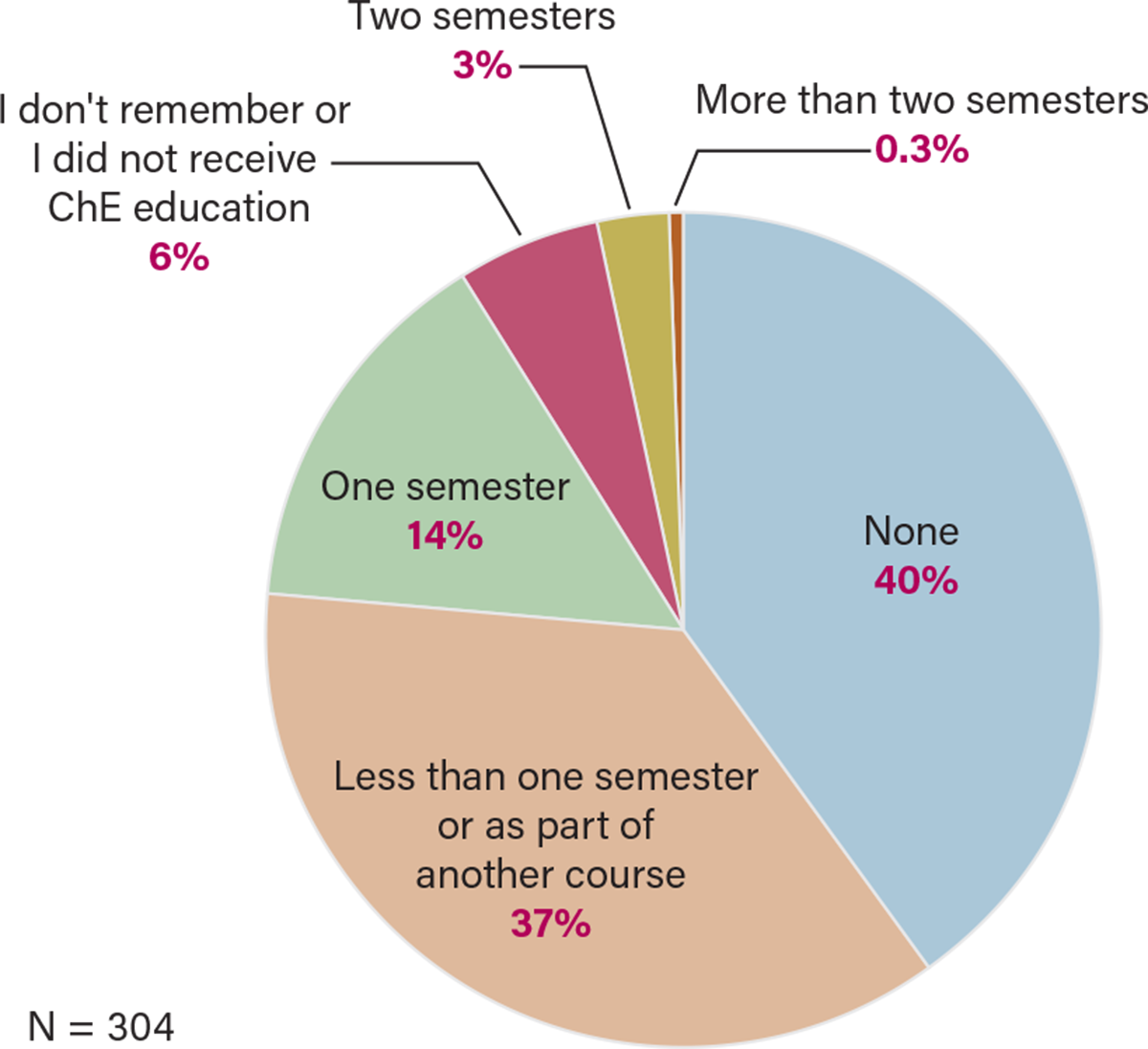 ▲FIGURE 1. HOW MUCH PROCESS SAFETY EDUCATION DID YOU RECEIVE DURING YOUR UNDERGRADUATE CHEMICAL ENGINEERING (ChE) EDUCATION? 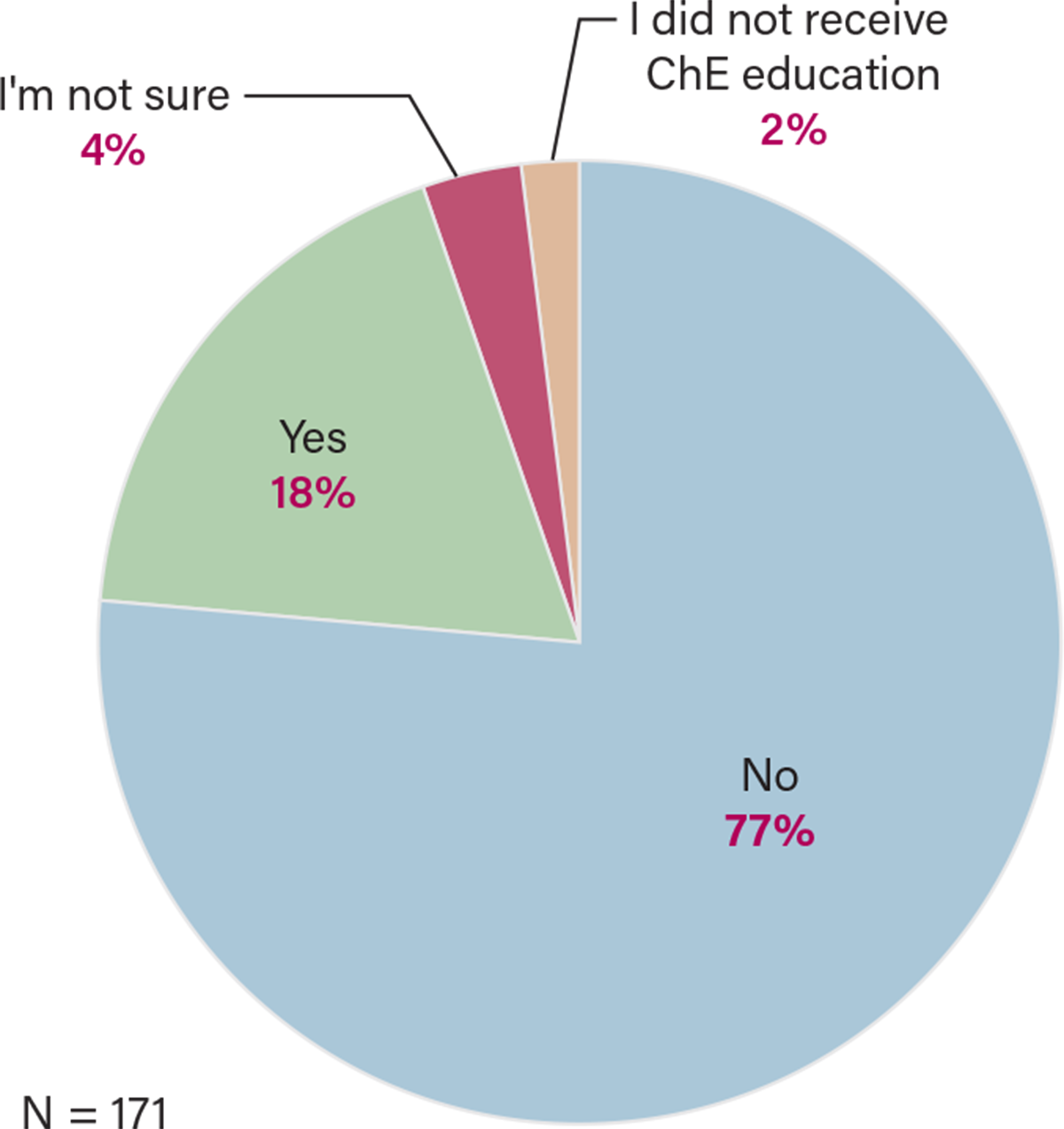 ▲FIGURE 2. DO YOU FEEL THAT YOU RECEIVED ADEQUATE PROCESS SAFETY EDUCATION DURING YOUR UNDERGRADUATE ChE EDUCATION?

In many ways, these results are unsurprising; although process safety had been recognized as a critical aspect of chemical engineering by AIChE and other associations, the Accreditation Board for Engineering and Technology (ABET) did not officially require process safety or hazard analysis education until 2012–2013 accreditation evaluations. Therefore, many CEP readers are not likely to have received formal education in process safety, especially if they went to school prior to the launch of SAChE in 1992.

Originally, SAChE began as a series of PowerPoint files and quizzes that instructors would present to their students. SAChE was overhauled as part of the AIChE...

Avoid some common stumbling blocks when solving both simple and complex problems.

Avoid these common problems during a research hazard analysis and risk assessment (HARA) to effectively evaluate hazards in pilot plant and laboratory operations.

When designing lagoons and landfills, it’s important to understand how clayey soil formed and changed during its geologic past, as well as how containment potential is evaluated.

The New Year gives us a chance to reflect on the things that we’ve accomplished, and look forward to the things we plan to do in the future.

ChE in Context: Building Blocks for Contributing to Public Affairs Within AIChE

Chemical engineers are vital to creating innovations that address some of the world’s biggest challenges.

Drawings and procedures should be accurate, up-to-date, and followed.

Process electrification is emerging as a viable tool for decarbonizing the chemical process industries.

Spotlight on Safety: Don’t Rob the Pillars of Your Safety Programs

Robbing the pillars in coal mines provided additional financial gain, but taking away too much could lead to roof collapse and injury.

AIChE Gala Celebrates the Extraordinary Societal Contributions of Organizations and Leaders; President's Message: Advancing AIChE — What is Our "Next"; 2021 AIChE Annual Meeting in Review; Introducing some of AIChE's recently elected fellows