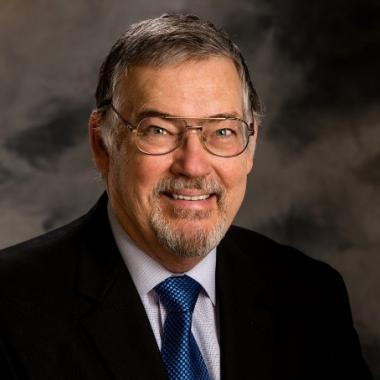 After a career in the design of refinery processes with UOP in Des Plaines IL (1972-1981), return to graduate school for an MS and PhD at Northwestern University in Evanston IL (1982-1985), as a research engineer with Amoco Chemicals at the Amoco (now BP) Research Center in Naperville IL (1985-1992), investigation of industrial accidents primarily for litigation with a small engineering firm in Kingwood TX (1993-1997), and development and rollout of the Process Safety Management program at Saudi Aramco in Dhahran and Ras Tanura in Saudi Arabia (1997-2009), Tom retired in Humble TX to be close to four grandchildren and lead a reasonably quiet and peaceful life. It was “quiet and peaceful” that is until he decided to become involved in climate solutions in 2017.

Tom was the Human Resources Officer of the South Texas Section in 2016 and 2017, ran for the 2018 Chair-Elect position on one issue which was to do something about global warming, was surprised to be elected, and has done all he can to fulfill that promise, convincing the AIChE Board of Directors, with the help of three colleagues, to establish The Climate Solutions Community which was launched 3/31/19 by the AIChE at its 2019 Spring Meeting in New Orleans.

Tom will describe the path taken to formation of AIChE’s Climate Solutions Community, the challenges of organizing this global community, the numerous colleagues in multiple disciplines he has met along the way, the local initiatives that have sprung up to achieve the objectives of the community with respect to their regional challenges, and paths going forward in mitigation, adaptation, and resiliency. He will include some climate science and projections, but that his not his primary message. Solutions are.