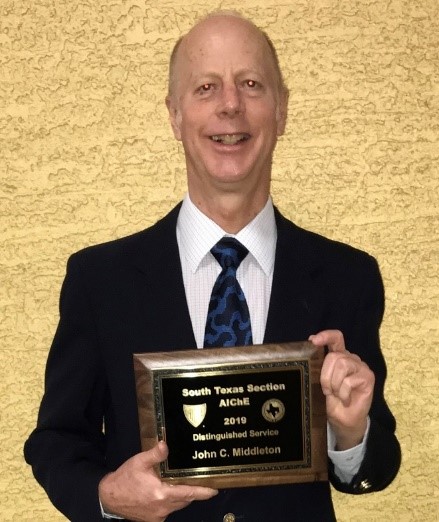 He has worked most of his career in the EPC business:  18 years with Worley (and its previous names) and before that 12 years with Fluor.  John also worked 2 years with the Tennessee Valley Authority (TVA) and 6 years with Phillips 66.

John moved to Houston in late 1998 and now celebrates 22 years here.  He attended STS – AIChE Meetings for a few years. David Silarski was running Registration and asked if John would like to help him during the rush just before the meeting.  This was when cash and checks were taken, receipts were written, and Name Badges were peeled off of a sheet. John began showing up early to help before the rush and began to help set up the workshops and other tasks as needed.   After a few years John took over the Registration Committee activities.  Registration has evolved to online registration and payments but John still shows up early to help setup workshops and things in general and then help the STS – AIChE Treasurer Yurika Diaz distribute the name badges.

John has also volunteered for registration at every SPTC except one when business required him to be out of town.  He has also showed up for a lot of OTC YP Goody Bag Stuffing events and has been a STS – AIChE OTC Volunteer for a number of years. 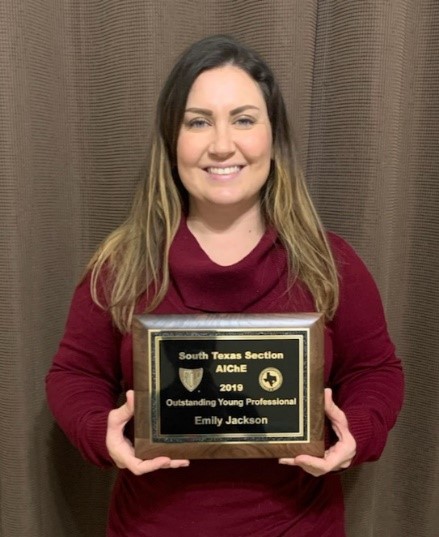 Emily has 10 years of experience in industry as a process engineer. She is currently the Subject Matter Expert for Pressure Relief Devices within INVISTA.  She has held lead process engineer roles and supports major capital projects.  She has a Bachelor of Science degree in Chemical Engineering from the University of Texas at Austin and a Master of Engineering degree from McNeese State University.  Emily has held positions within AICHE STS Young Professionals including the Social Chair and the 2019 Young Professionals Group Chair position.  Emily has volunteered at AICHE events such as the Southwest Process Technology Conference and looks forward to continued involvement with the organization.  Emily has twin boys and a new miniature dachshund puppy to keep her busy in her spare time. 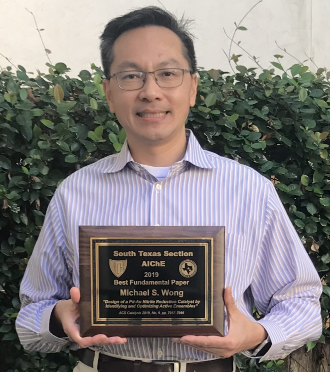 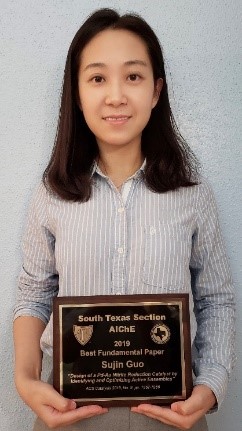 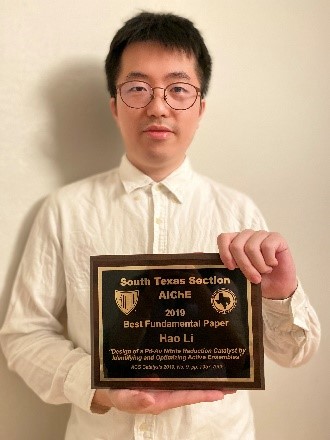 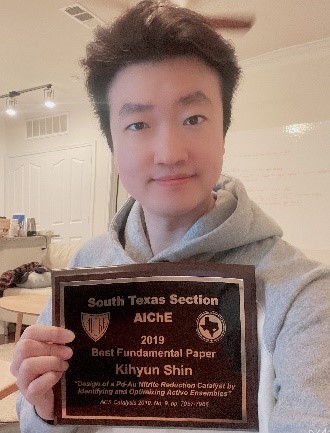 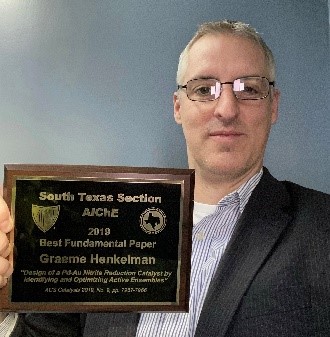 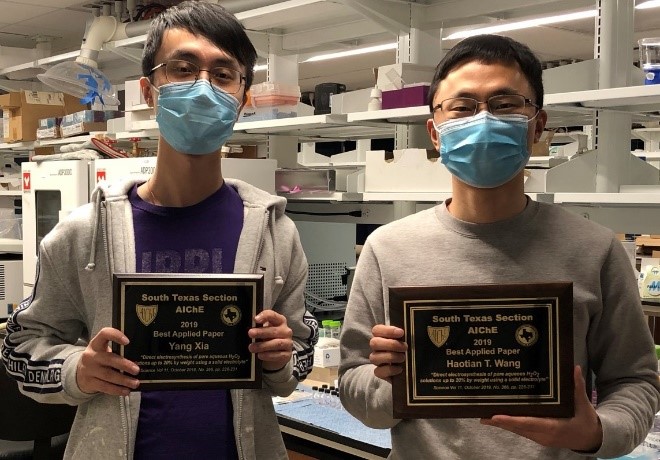 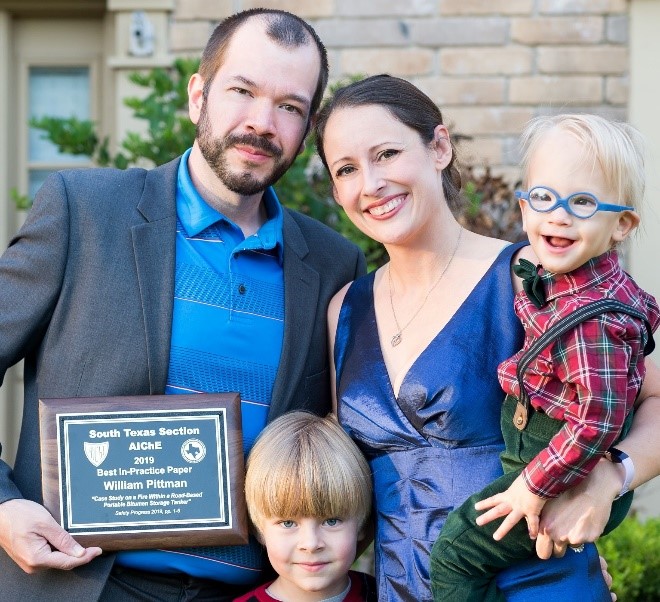 The Applied and Fundamental Best Papers Judging Committee was chaired by Matt Christensen with Ryan Stephens serving as Co-Chair (both of Shell) and was composed of the following Members:

The South Texas Section – AIChE deepest appreciation and thanks for contributing your time talents, efforts, and a job well done.