As part of its continuing efforts in diversity and inclusion, ChEnected is publishing this series focused on LGBTQ chemical engineers. Other related efforts include the upcoming LGBTQ+ & Allies Inclusion in Engineering programming at the 2018 Annual Meeting, accompanied by a reception. In addition safe zone workshops were held at the 2015 Spring Meeting and the 2016 Annual Meeting and accompanied by a leadership reception for LGBTQ members and allies. All aforementioned initiatives are supported by the AIChE Foundation's Doing a World of Good Campaign.

Also, we're looking for people interested in joining a new community for LGBTQ+ & Allies. Check it out.

Show your support with a gift. Learn more 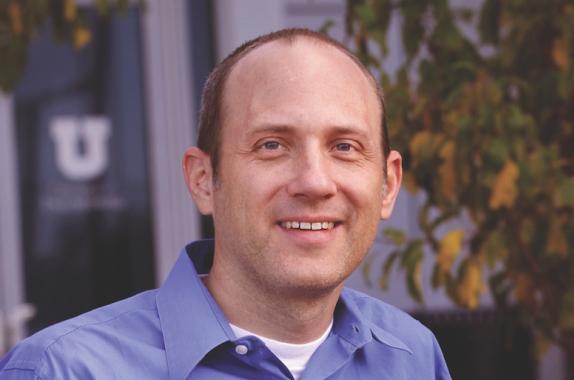 As part of its continuing efforts in diversity and inclusion, AIChE is introducing a series focused on LGBTQ chemical engineers. 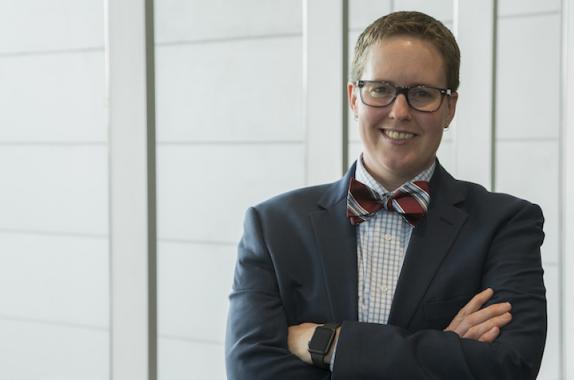 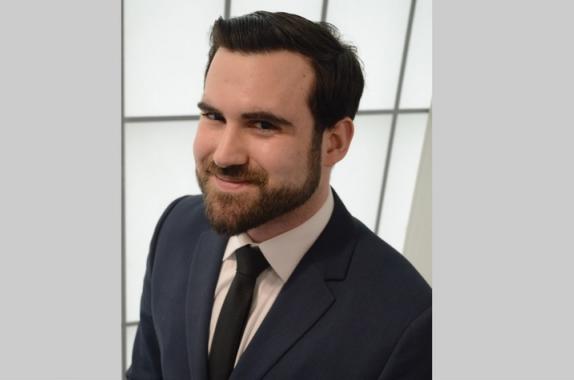 The latest installment of the series introduces us to a process engineer in Philadelphia. 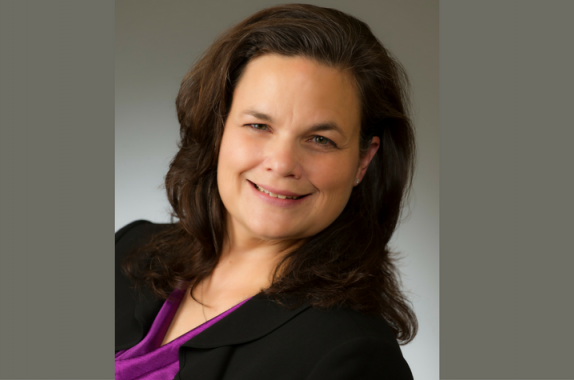 Meet Paula Cameron, a Technical service and development manager for The Dow Company in Texas. 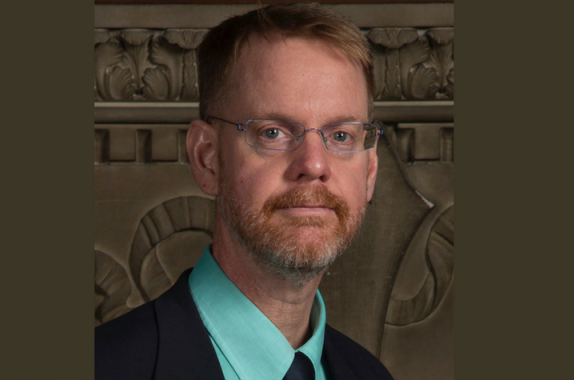 The latest installment of the series introduces us to an LGBTQ+ professor at the University of Minnesota. 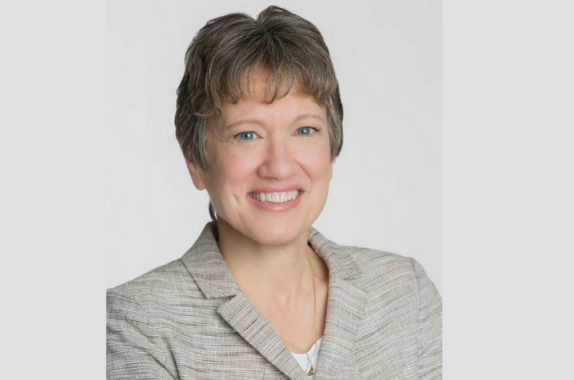 A Texas A&M graduate and newly retired engineer, Gayle discusses working in various areas at DuPont, including engineering design, plant improvement, and manufacturing as well as her experiences as an LGBTQ professional. 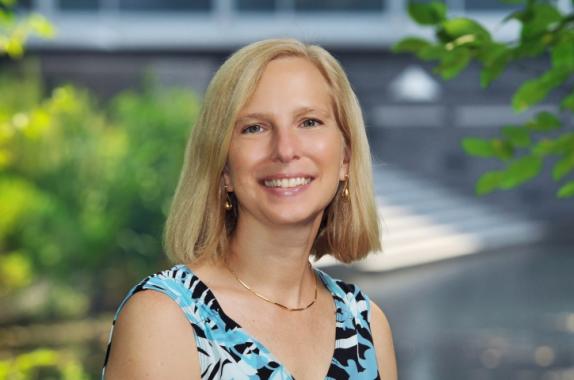 As the staff liaison for AIChE's LGBTQ+ & Allies Initiative, I'm thrilled and proud to introduce long-term AIChE volunteer Stephanie Farrell as our first Featured Ally of our LGBTQ+ professiona 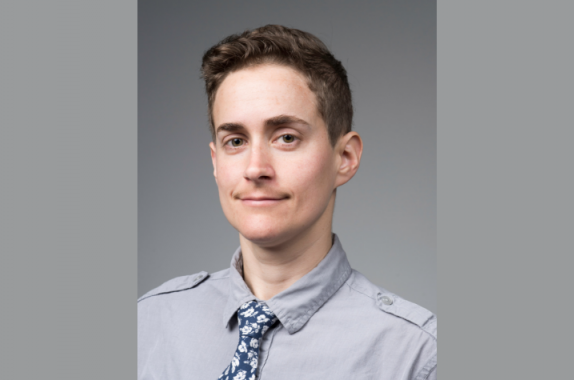 Meet Kyle Trenshaw, an educational development specialist for natural sciences and engineering at the University of Rochester. 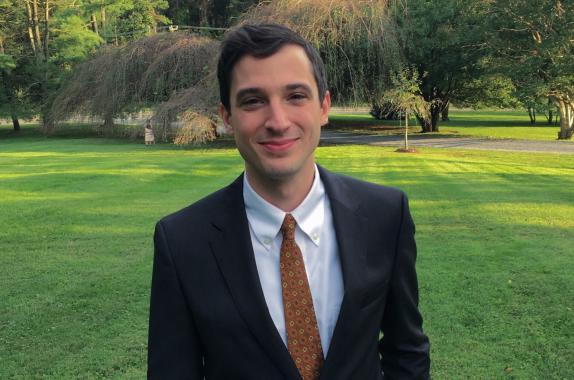 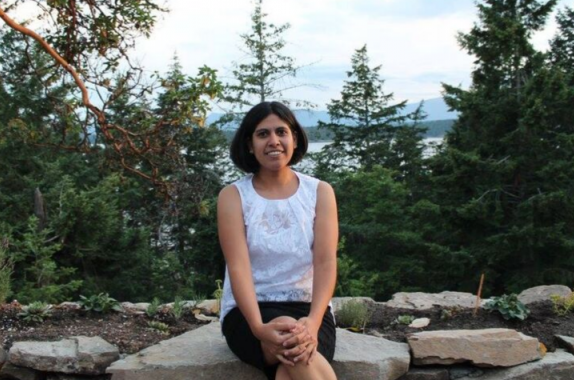 Hear about Itzel's professional development as an LGBTQ+ chemical engineer in academia, and learn about her experiences being out in the workplace. 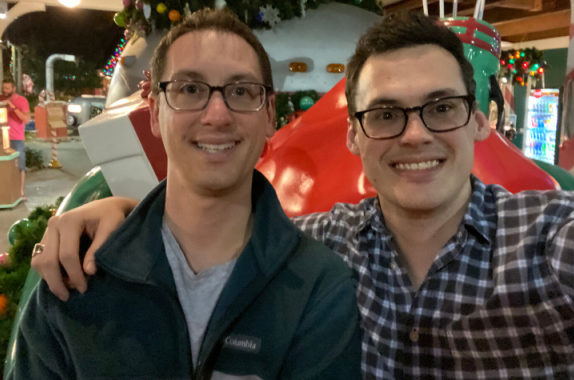 Meet Scott, a postdoc in a polymer and soft matter physics research group,  and learn about his work and his experiences as a gay chemical engineer. 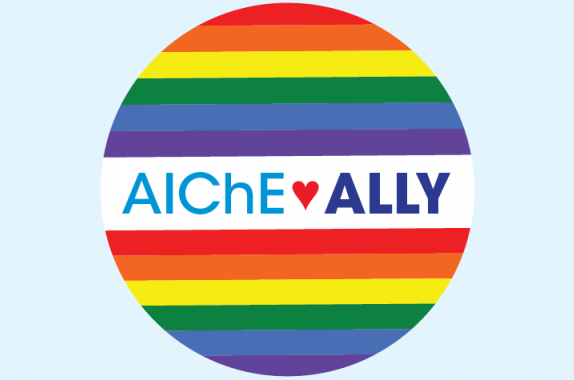 Now matter how you fit into or support the LGBTQ+ community, we're all allies to one another, so get your virtual badge today!

AIChE is outraged by the recent events that have highlighted systemic racism, discrimination, and inequality especially as they pertain to people of color in our country today. We at AIChE are fervently committed to promoting equity among all individuals.