Resources, news, and information for K-12 and K-12 Educators. 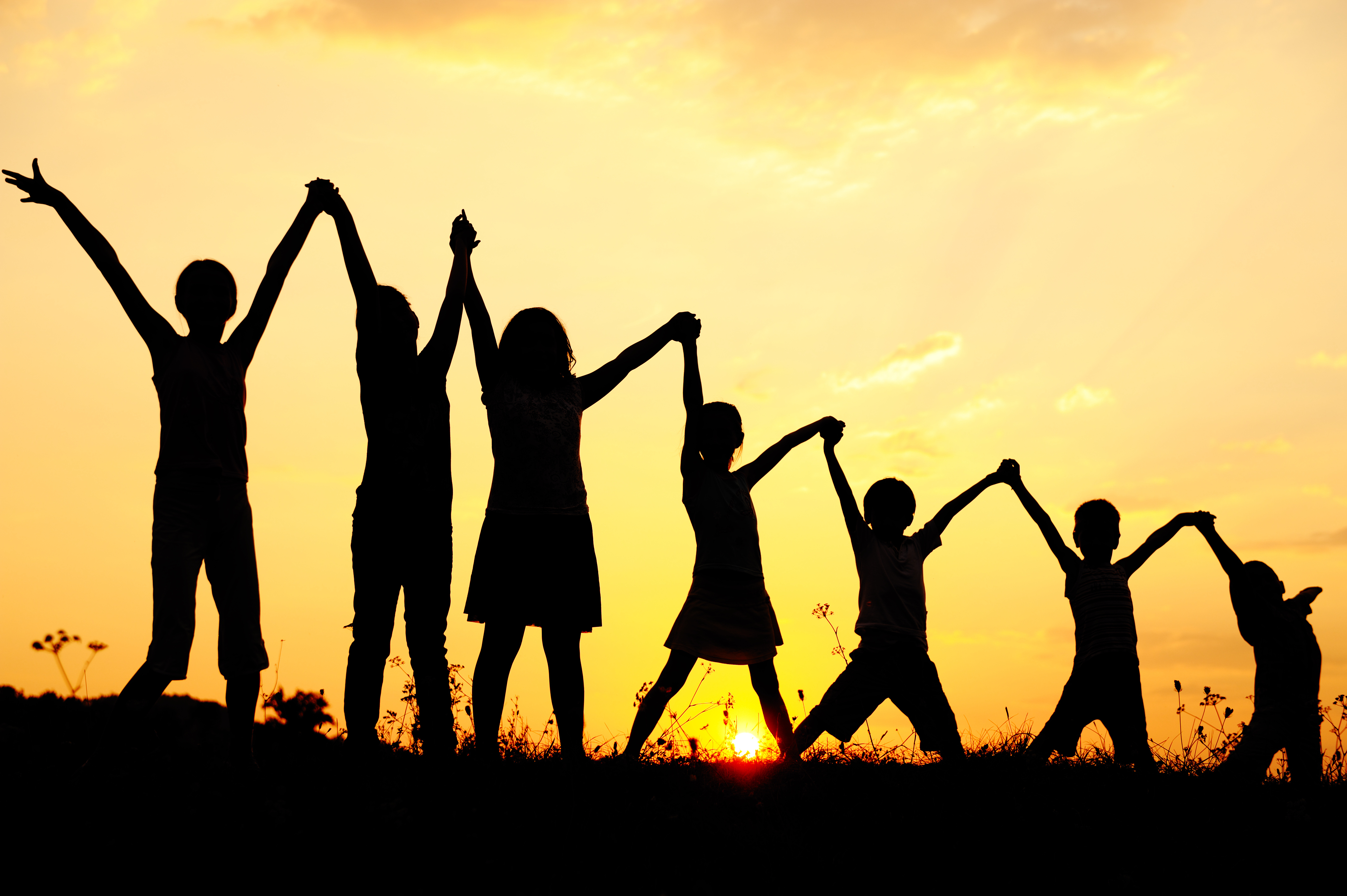 An Interview with Alyssa Panitch

We still don’t have ways to replace peoples arms, legs or organs like hearts, kidneys and livers when a person is in an accident, or has some disease.  While we can replace some functions, like with prosthetic legs, maybe designed for running, or by cleaning someone’s blood outside the body and putting it back into the body a couple times a week these solutions are not yet good enough.  By doing research in the area of regenerative medicine, we hope to be able to help people lead healthier and more functional lives.

I think there were lots of things I wanted to do when I grew up.  I wanted to be an athlete, and I still stay heathy by running, hiking, biking and skiing.  I wanted to be in medicine, so I was certified to work on an ambulance, but liked school a lot, so instead of working on an ambulance, I went to college.  I loved medicine and math and science, so I took classes that would help me get a job that would allow me to work in medicine and help people.  Then I fell in love with research, and ended up being an engineer, focused on regenerative engineering.  This lets me do the research I love, and focus on helping people by trying to design new therapies that help the body regenerate and heal in a healthy way.

I get to do research and try to help people!  It is also cool to being to see how nature engineers materials and systems and to try to learn from nature and apply what I learn to regenerative engineering. 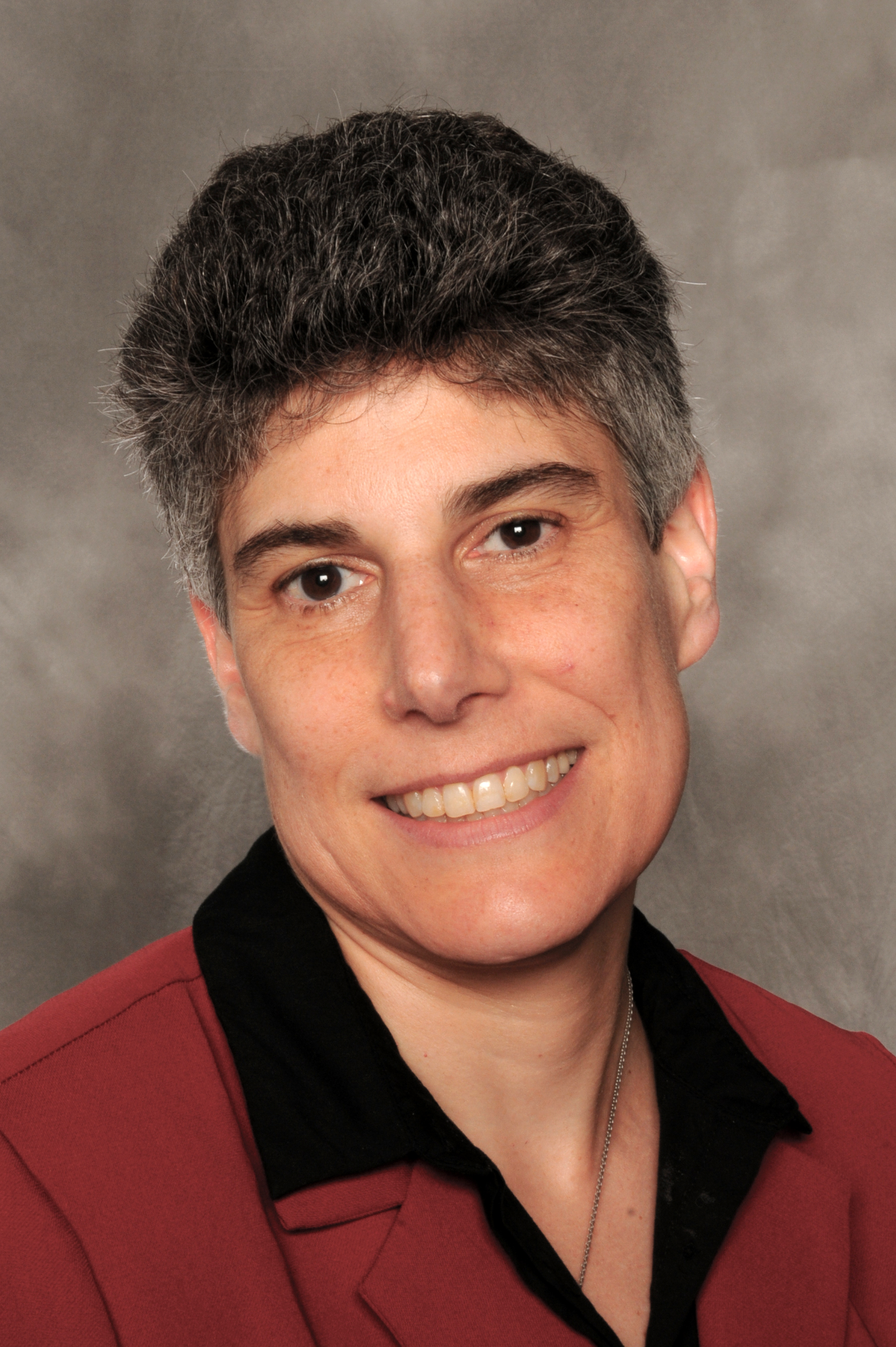 Regenerative engineering is a fascinating emerging research field with the potential to change the lives of many people. Aligning regeneration with engineering principles makes the approach more practical, more about real life problem solving than about research into basic biological mechanisms, and therefore more likely to result in improved treatments and even cures for individuals who are suffering with diseases and chronic conditions.

I always wanted to be an engineer when I was a kid. I liked handling things and taking them apart even though I couldn’t always put them back together (didn’t make me very popular). My parents supported me in being an engineer even though they thought it might be difficult. In high school I was exposed to some bioengineering ideas and decided I wanted to be a Biomedical Engineer – I found the idea of using my engineering skills to help people very appealing. If I was going to work hard to learn and be an engineer, I wanted to work hard in the service of people rather than solely in the service of profit. I came to the idea of regenerative engineering much later in my career mostly bc I am fairly old (in my 50’s) and the field of regenerative engineering wasn’t around when I was young. As soon as I heard of it, I thought that’s what I need to do!

The coolest thing about regenerative engineering is the idea that we might be able to provide a cure and not just a treatment that a patient would have to take or deal with everyday. Imagine if we could regenerate the beta cells of the pancreas to provide a cure for diabetes so diabetics wouldn’t have to take insulin, test themselves all the time, manage what they eat, etc. RE has such great potential to change how chronic diseases are managed.

I think a surprising example of an application for RE is urinary incontinence which I research. Most people don’t think of that as a major problem but it is. Its really common especially among the elderly and can keep people from working or going out. Urinary incontinence is one of the top reasons elderly family members are placed in nursing homes! RE has such great potential for not only treating but curing urinary incontinence and making a difference in the lives of many many people worldwide. 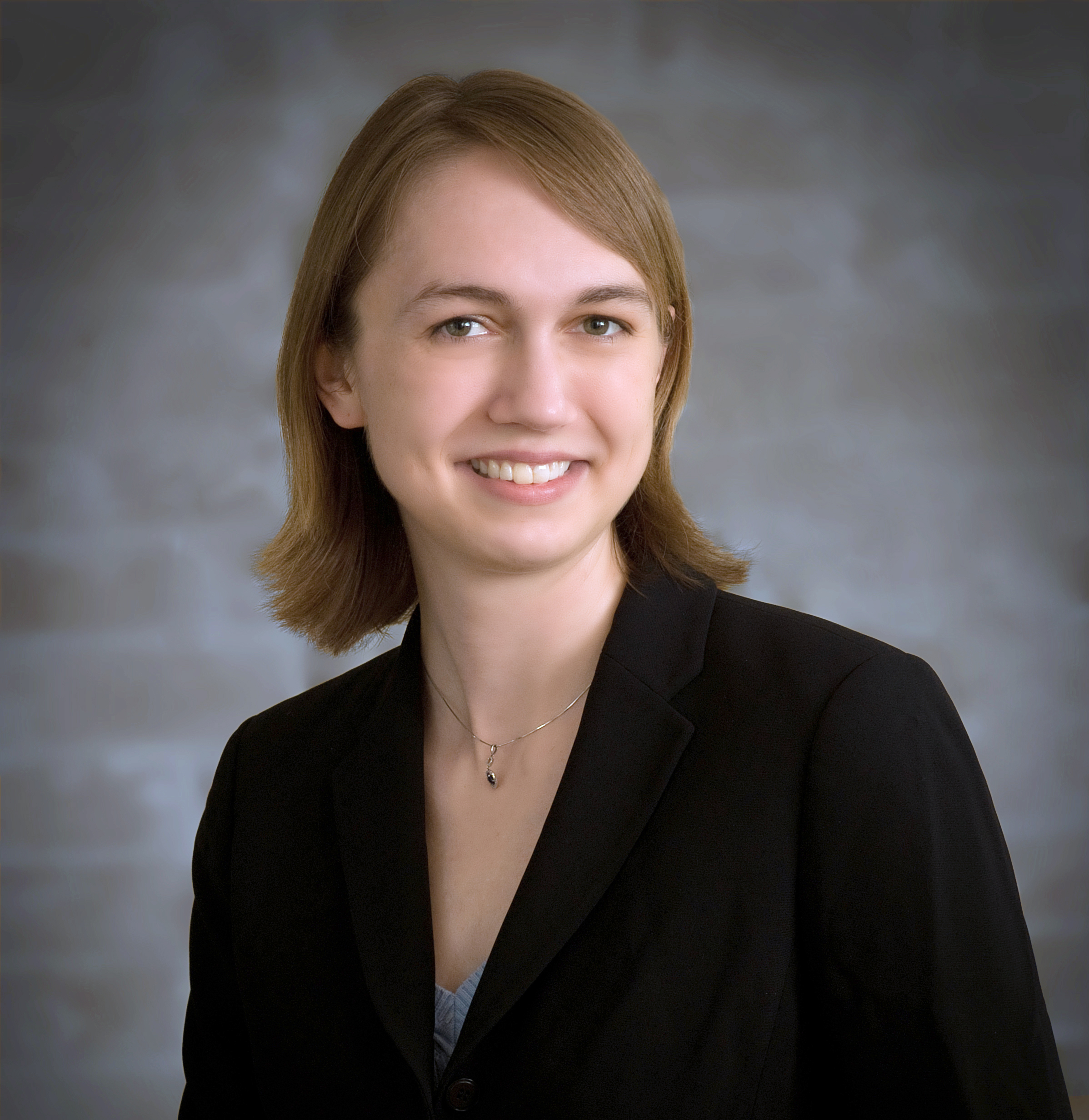 Regenerative Engineering Science is critical for developing new treatments that will improve the quality of life for millions.

I wanted to be anything ranging from a firefighter to a teacher when I was growing up. As I matured, I saw that regenerative engineering was the best fit for my aptitude for science and engineering focused on human health.

The coolest thing about regenerative medicine is that there is the potential to regenerate the heart and other organs to improve people's lives.

A surprising example of an application for regenerative engineering is for repairing damaged vocal cords. 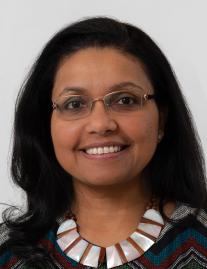 An Interview with Lakshmi Nair

Regenerative engineering science provides the tools to regenerate damaged body parts, and potentially provide cures for many diseases and genetic conditions to allow for a long and healthy life.

I wanted to become a chemist when I grow up. Along the way, I saw the unique applications of chemistry in biology and medicine through which we could directly make a change in patient’s life and hence choose regenerative engineering.

Complete regeneration of the body can eliminate pain associated with tissue damage.

RE in the News 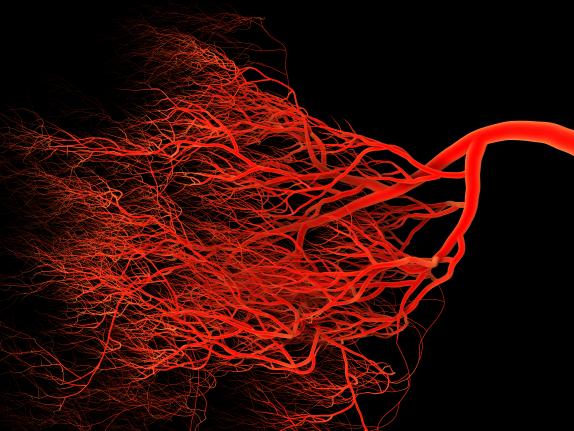 Scientists Grow Veins in the Lab!

Scientists have recently grown human veins in the lab using what is called, stem cell technology. Stem cells are cells that can develop into various types of cells such as a blood cell, muscle cell, and skin cell etc. Stem cells are able to do this because their genes have instructions for different types of functions in the body. Recently, researchers were able to “program” these stem cells and create blood vessels in a scientific lab. Imagine the potential this research has years from now.

Your heart, liver, and kidneys are examples of organs that perform very important functions in your body. Organs are made up of layers of tiss

ues, which are made up of cells. For the past few years, scientists have been trying to 3D print organs to use for transplants. However, it is very hard to print complex structures such as organs because these layers of tissue are heavy, and the organ can collapse under its own weight. To solve this problem, NASA partnered with a company called Techshot to try printing these organs in space. In space, there is something called zero gravity, which means objects are weightless. So, printing organs in a place with close to zero gravity could solve the problem of the organ collapsing due to weight. While this development is exciting, it may take some time for this solution to be widely used, as printing organs in space can get very expensive. 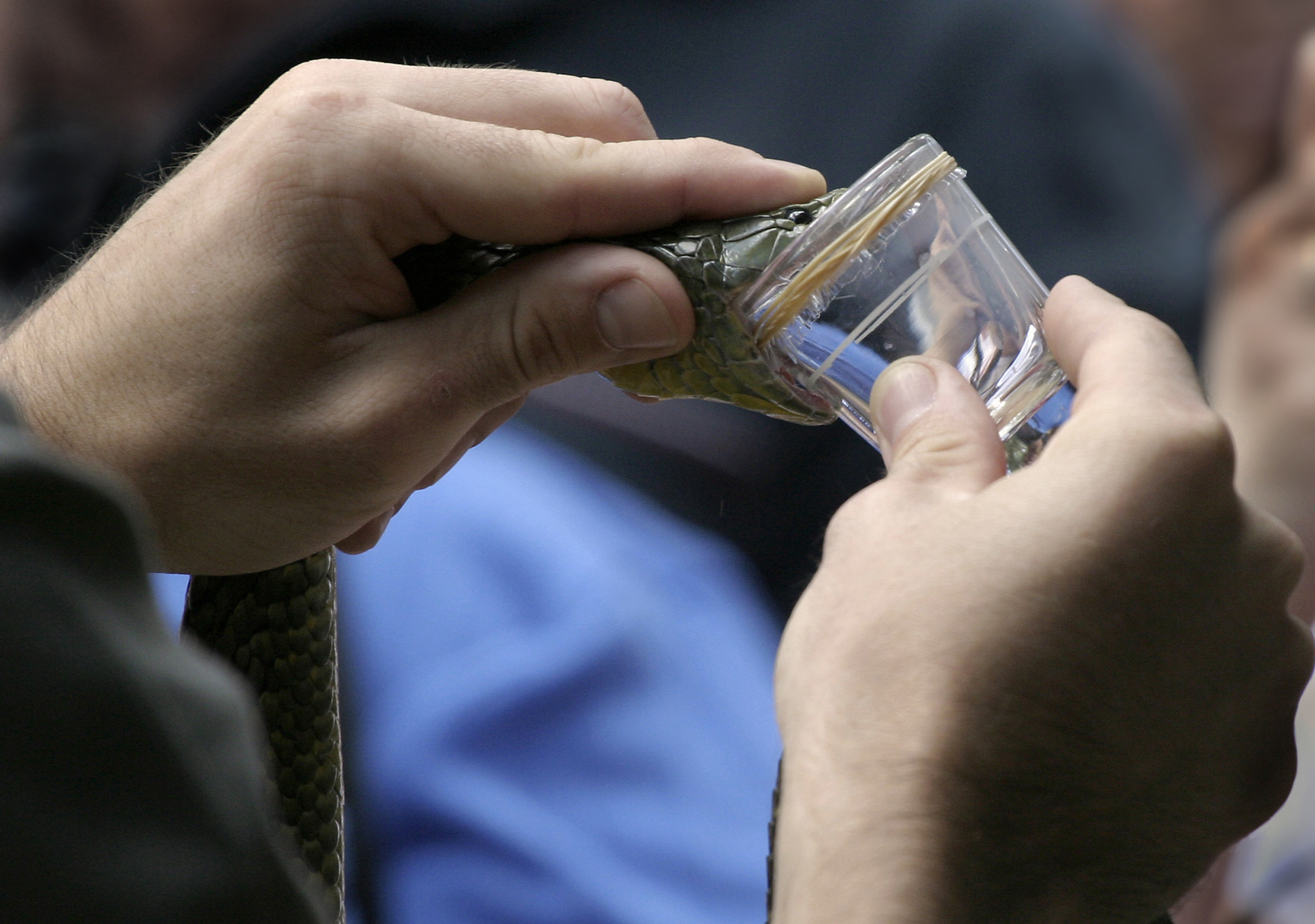 A miniaturized version of the snake venom gland that secretes functionally active toxins can be grown from stem cells, researchers have found.  Scientists have previously cultured these simplified tissues, called organoids, from mouse and human stem cells, including “minibrains” that model neuronal networks, but this study is the first to show that the same techniques work with snake tissue.

The current method of producing antivenom involves injecting a horse with snake venom and collecting the resulting antibodies, a centuries-old technique that requires milking a live snake. Venom gland organoids may be a safer and more economical alternative.

In mice whose sense of smell has been disabled, a squirt of stem cells into the nose can restore smell, rese 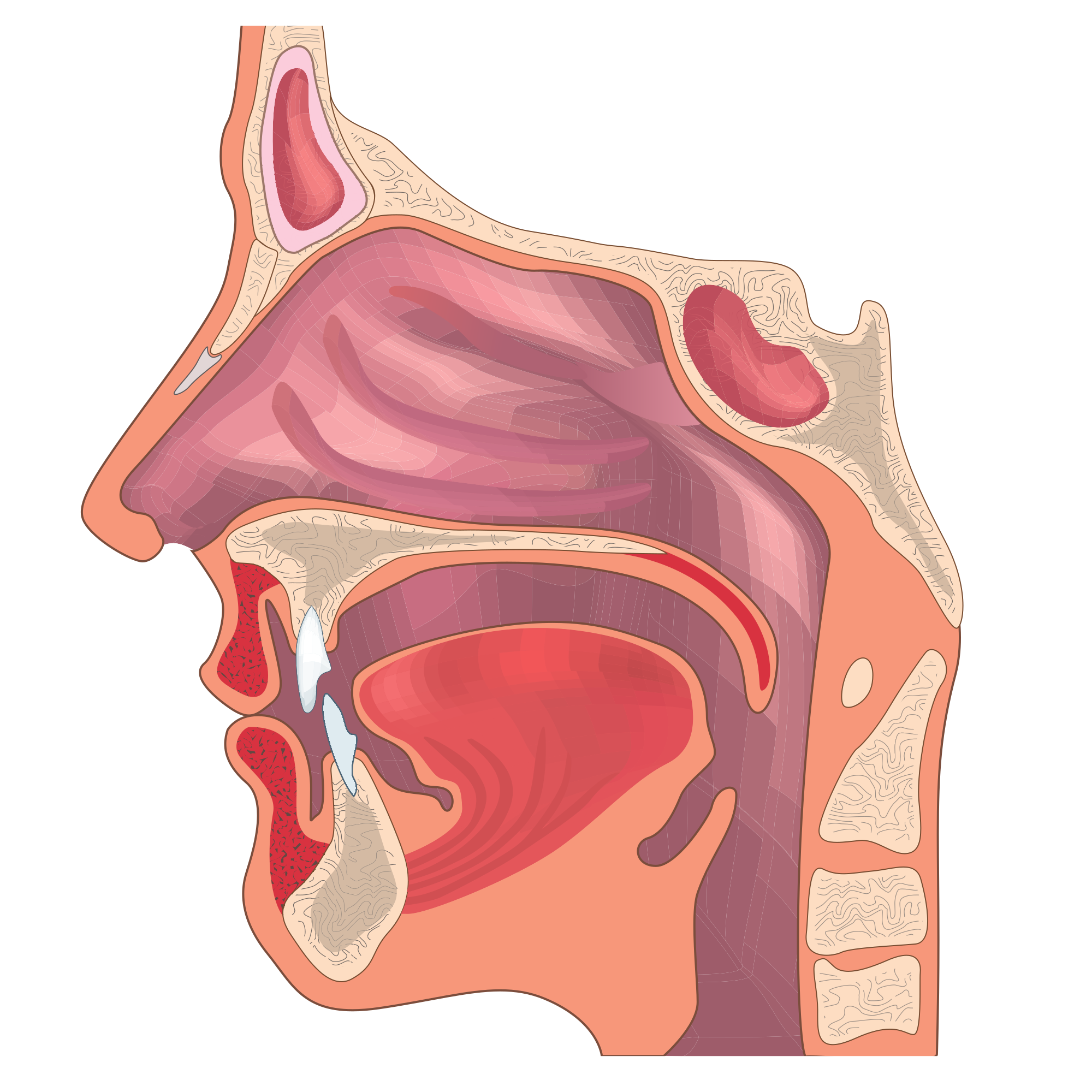 archers report today (May 30) in Stem Cell Reports. The introduced “globose basal cells,” which are precursors to smell-sensing neurons, engrafted in the nose, matured into nerve cells, and sent signals to the mice’s smell receptors in the brain.

Behaviorally, the mice appeared to have a functioning sense of smell after the stem cell treatment. Unlike untreated animals, they avoided an area of an enclosure that had a bad smell to normal mice.

Our body is routinely assaulted by ultraviolet radiation, irritants, and pathogens. Immune cells are known to “remember” infections and inflammatory events so that they can respond faster to future insults, but what about the epithelial stem cells that maintain the skin and promote wound healing? The answer seems to be yes according to researchers.

Researchers induced inflammation in mice by exposing the animals’ skin to chemicals, fungal infection, or mechanical wounding. Then they measured the time it took for the skin to heal after injuring it in the same place a second time. On average, regardless of the type of injury, skin that had been previously inflamed healed about 2.5 times faster than the skin of mice that were wounded for the first time. 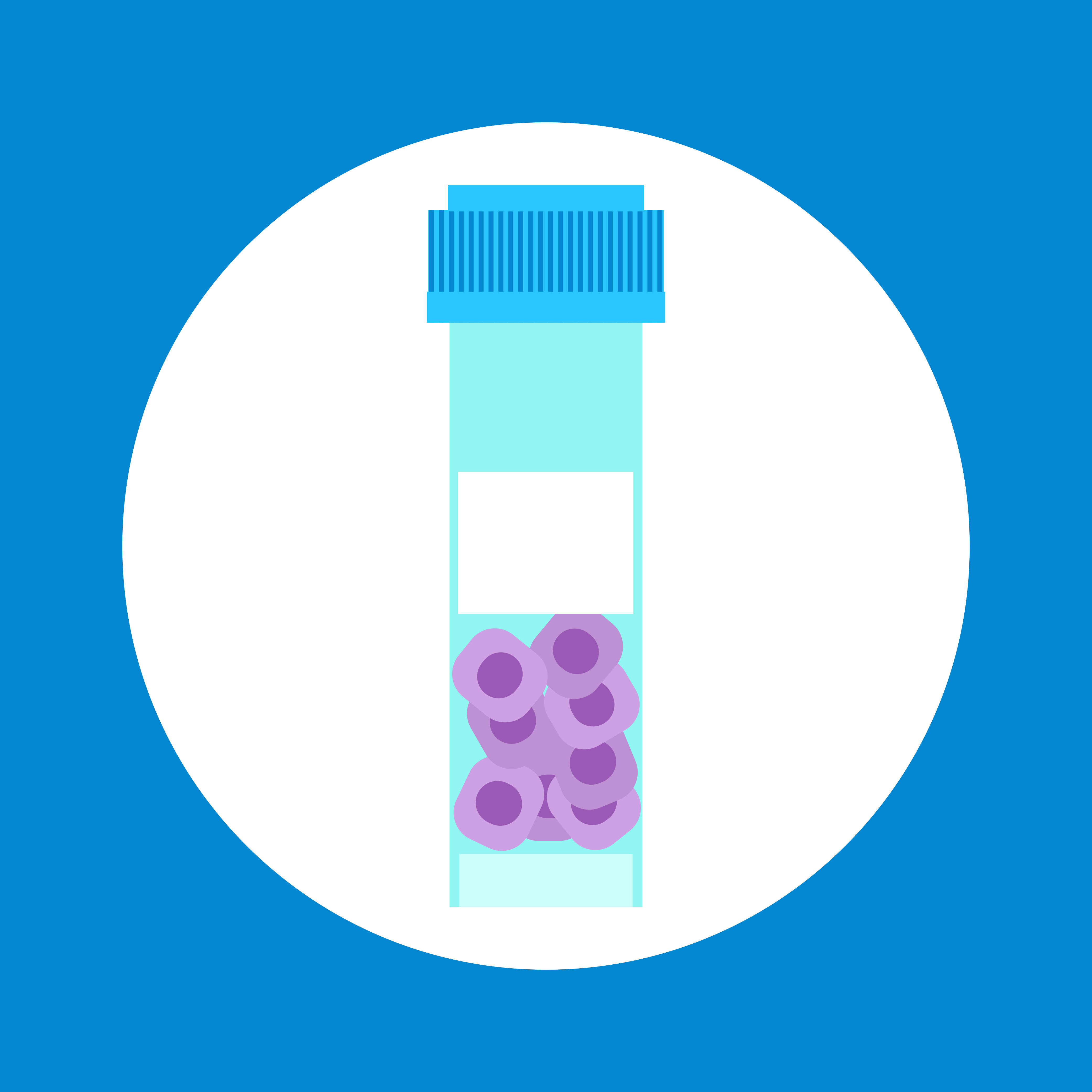 Two teams of scientists have generated blood stem cells by reprogramming either human or mouse cells.   In both cases, these stem cells successfully produced blood cells when implanted into mice. When the   investigators transplanted the cells into bone marrow of adult mice, some of the animals’ blood and bone   marrow developed precursors to red and white blood cells, as well as platelets and other cells, after a few   weeks.

The main finding of his team’s study was the identification of the specific transcription factors that lead  the reprogramming of the cells. That information can help researchers better understand how blood stem cells are made in the body and possibly what can go wrong in the process.