This lecture honors the distinguished career of William R. Schowalter, whose accomplishments span seminal research in fluid mechanics, visionary academic leadership as department chair at Princeton and dean of engineering at the University of Illinois at Urbana-Champaign; and high-level... 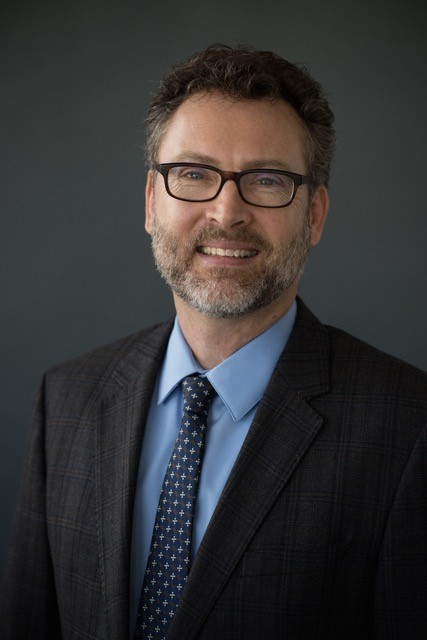 This lecture honors the distinguished career of William R. Schowalter, whose accomplishments span seminal research in fluid mechanics, visionary academic leadership as department chair at Princeton and dean of engineering at the University of Illinois at Urbana-Champaign; and high-level international engagement as senior adviser to three presidents at the National University of Singapore and King Abdullah University of Science and Technology.
Reflecting Bill’s broad contributions to chemical engineering, the lecture’s focus will alternate on a yearly basis between fluid mechanics research, broadly understood to include complex fluids and soft condensed matter, and typically delivered by an academic speaker, and topics of general interest to our profession, the latter typically delivered by an industrial speaker.
The William R. Schowalter lecture will be given by Michael D. Graham, Vilas Distinguished Achievement Professor and Harvey D. Spangler Professor, Department of Chemical and Biological Engineering, University of Wisconsin-Madison.

Flowing Complex Fluids, From Blood to the Buffer Layer

Over the course of his distinguished career, Bill Schowalter made important contributions to understanding the dynamics of multiphase and non-Newtonian flows. In his honor, these will be the topics of this inaugural William R. Schowalter Lecture. The first part of this talk will focus on a multiphase flow that is important to all of us, the flow of blood in the microcirculation.  Red blood cells migrate toward the center of a blood vessel, leaving a cell-free layer at the vessel wall, while white blood cells and platelets are preferentially found near the walls, a phenomenon called margination. A mechanistic theory has been developed to describe segregation in blood and other confined multicomponent suspensions. The theory predicts, in good agreement with direct simulations and experiments, that the cell-free layer thickness follows a master curve with confinement ratio and volume fraction.  It also predicts several regimes of segregation, depending on the value of a new quantity called the ``margination parameter".  Experiments performed in the laboratory of Wilbur Lam indicate the physiological and clinical importance of these observations.

The second part of this talk addresses one of the most puzzling and dramatic phenomena in non-Newtonian flow, the substantial reduction of turbulent energy dissipation (drag) that occurs when a small amount of a long-chain polymer is added to a liquid. If the Reynolds number is sufficiently low, a turbulent channel flow will laminarize as polymer concentration increases, but then become turbulent again at higher concentration. Direct simulations of flow in the latter regime, along with linear analyses performed by Beverley McKeon’s group, yield a surprising result:  the turbulent fluctuations strongly resemble so-called Tollmien-Schlichting (TS) waves. Although these are found in Newtonian flows, they do not play a role in fully-developed Newtonian turbulence.  In the polymeric case, however, polymer stresses suppress the normal turbulent structures while amplifying the TS modes. The emergence in viscoelastic flow of flow structures with Newtonian origin may shed light on the observed near-universality of the polymer drag reduction phenomenon with regard to polymer properties.

A Reception with light hors d'oeuvres and drinks will follow the lecture.

Supported by the AIChE Foundation