Edward L. Cussler, currently Distinguished Institute Professor at the University of Minnesota will be presenting the 66th Institute Lecture. 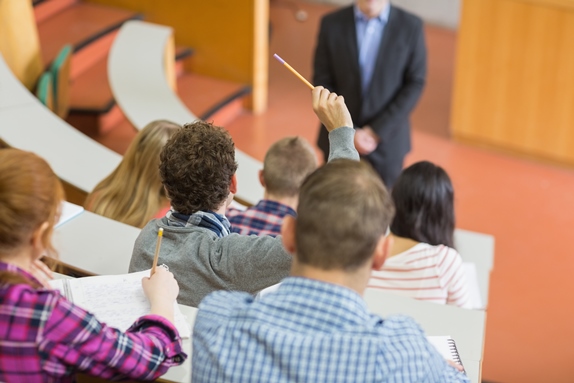 Every year, The Executive Board of the Program Committee invites a distinguished member of The American Institute of Chemical Engineers (AIChE) to present a comprehensive authoritative review of the chemical engineering science in his or her field of specialization. This year the 66th Institute Lecture will be presented by Edward Cussler in a special session at the 2014 AIChE Annual Meeting in Atlanta, Georgia.

Edward Cussler received his B.E. with honors from Yale University in 1961, and his M.S. and Ph.D. in Chemical Engineering from the University of Wisconsin in 1963 and 1965, respectively, working with E. N. Lightfoot. After 13 years teaching at Carnegie-Mellon University, Cussler joined the University of Minnesota in 1980. He has written over 240 articles and five books, including Diffusion, Bioseparations, and more recently, Chemical Product Design.

Cussler’ s lecture, entitled “The Future of the Lecture,” will discuss the changes and challenges faced by university educators and discuss alternative methods of delivering effective teaching to today’s students.

The Future of the Lecture

The university is one of the oldest social institutions in our society, rivaled only by the church.  However, many universities now are under considerable stress because of reduced public commitment to education.  This stress has sparked a review of how we teach.  The review has focused particularly on the traditional lecture, suggesting alternatives like MOOC’s (Massive Open Online Courses).  These alternatives have produced brilliant successes and significant failures.  However, the alternatives have also identified ways in which we can all deliver more effective lectures.