The WIC 20th Anniversary Symposium illustrated the range of scientific accomplishments of women in chemical engineering, all at different career levels, and brought to the forefront the significant advancements being made by women leaders and innovators. 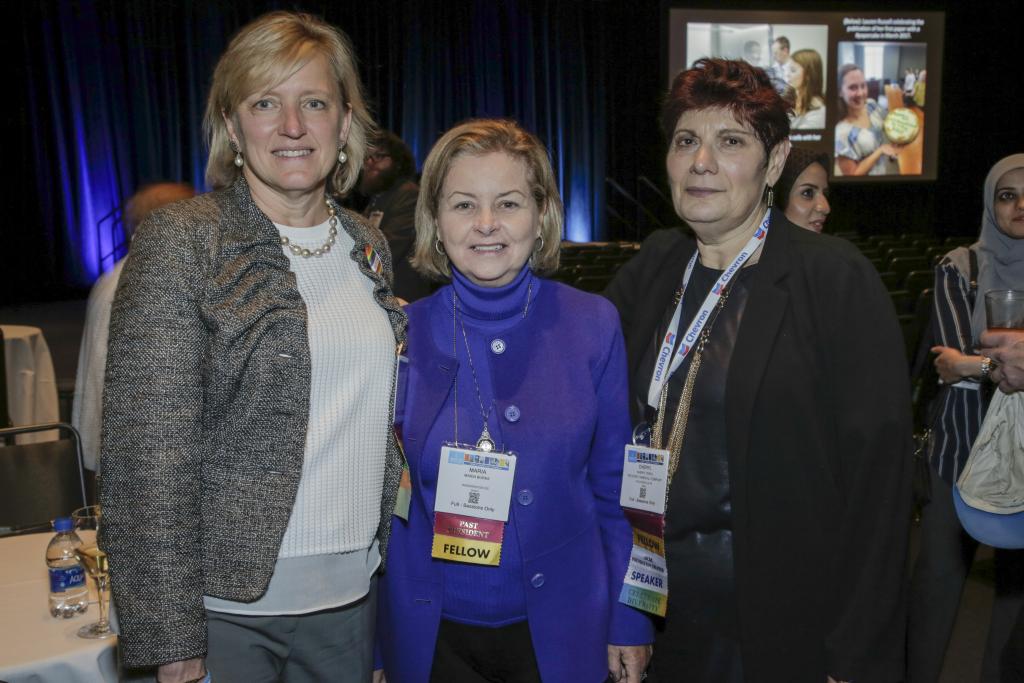 Finally, the symposium, followed by a celebratory reception that evening with cake and champagne, paid homage to the positive impact that WIC has had on the lives of so many women chemical engineers, fostering opportunities for professional development, recognition, mentorship and a community for networking and lifelong friendships.

The symposium was organized by Julianne Holloway, assistant professor in chemical engineering at Arizona State University and chair of the WIC 20th Anniversary: Celebrating Women in Chemical Engineering. 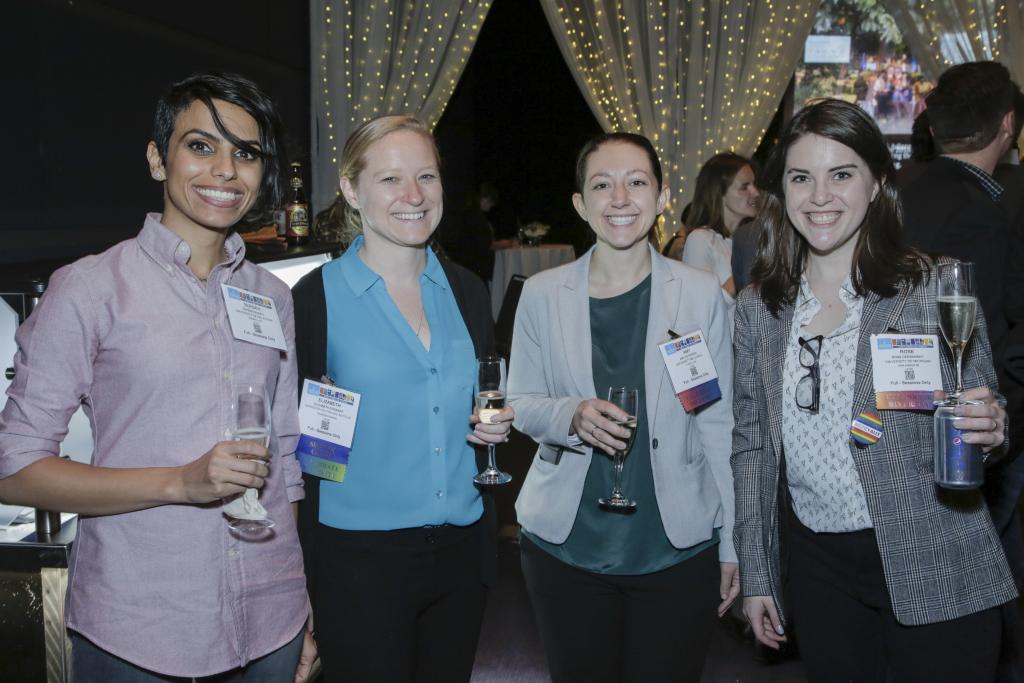 Women in Chemical Engineering (WIC) leads in promoting the entry, development, and full participation of women in the Institute and the profession by mobilizing AIChE to meet the needs of existing and potential female members of AIChE and the profession and providing a networking means for women in AIChE to use each other as resources...

AIChE and the AIChE Foundation are delighted to announce the Women’s Initiative Committee's (WIC) 20th anniversary, celebrating women in chemic