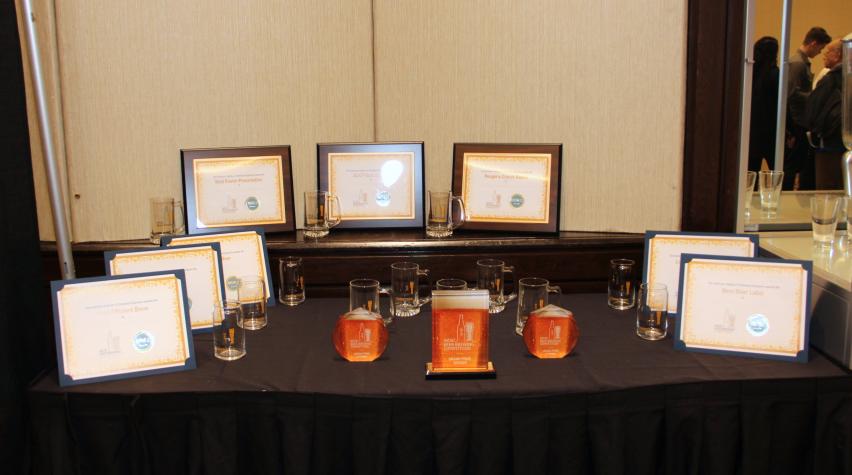 The AIChE Young Professionals Committee hosted the competition with support from the AIChE Foundation. 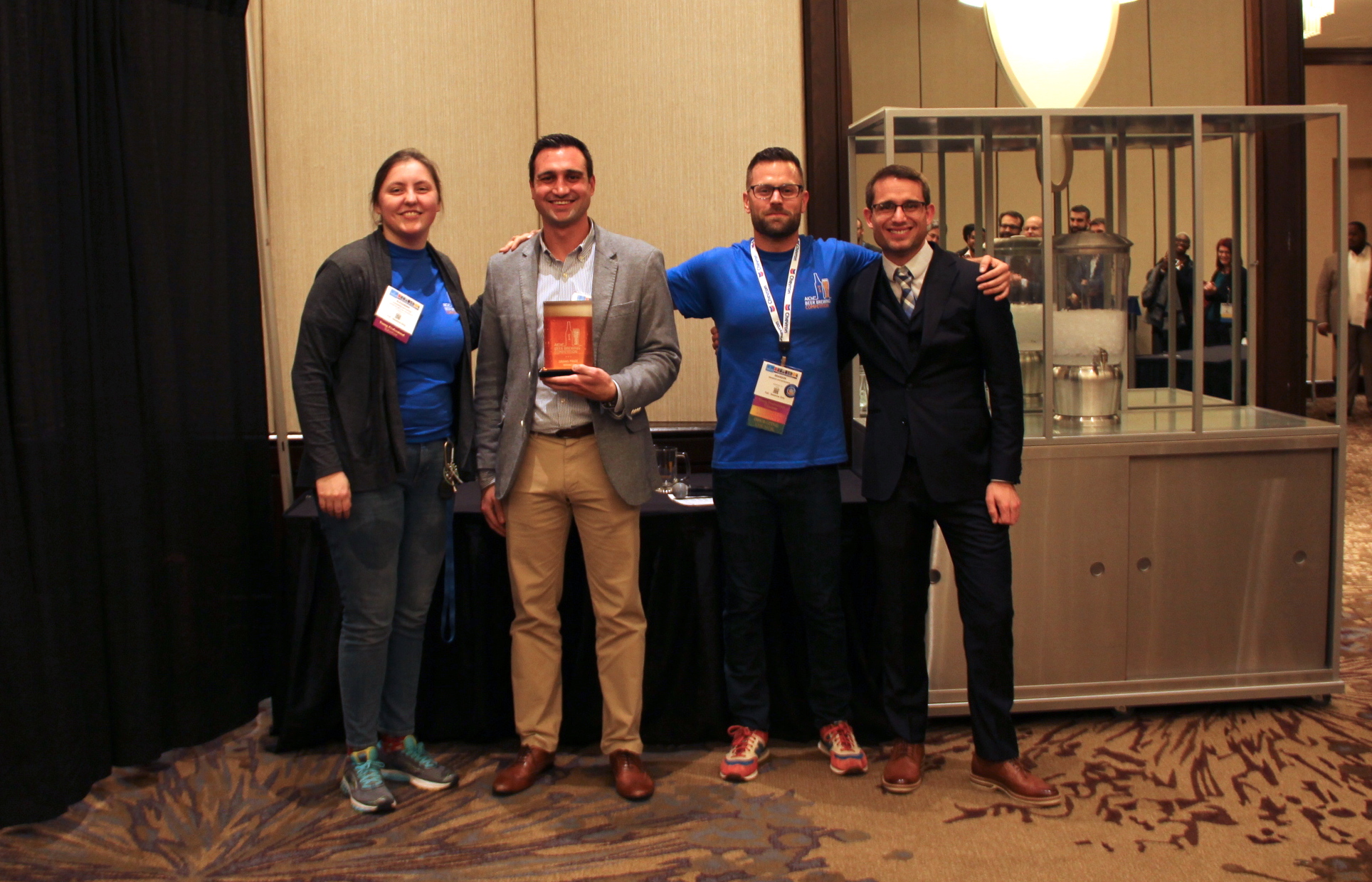 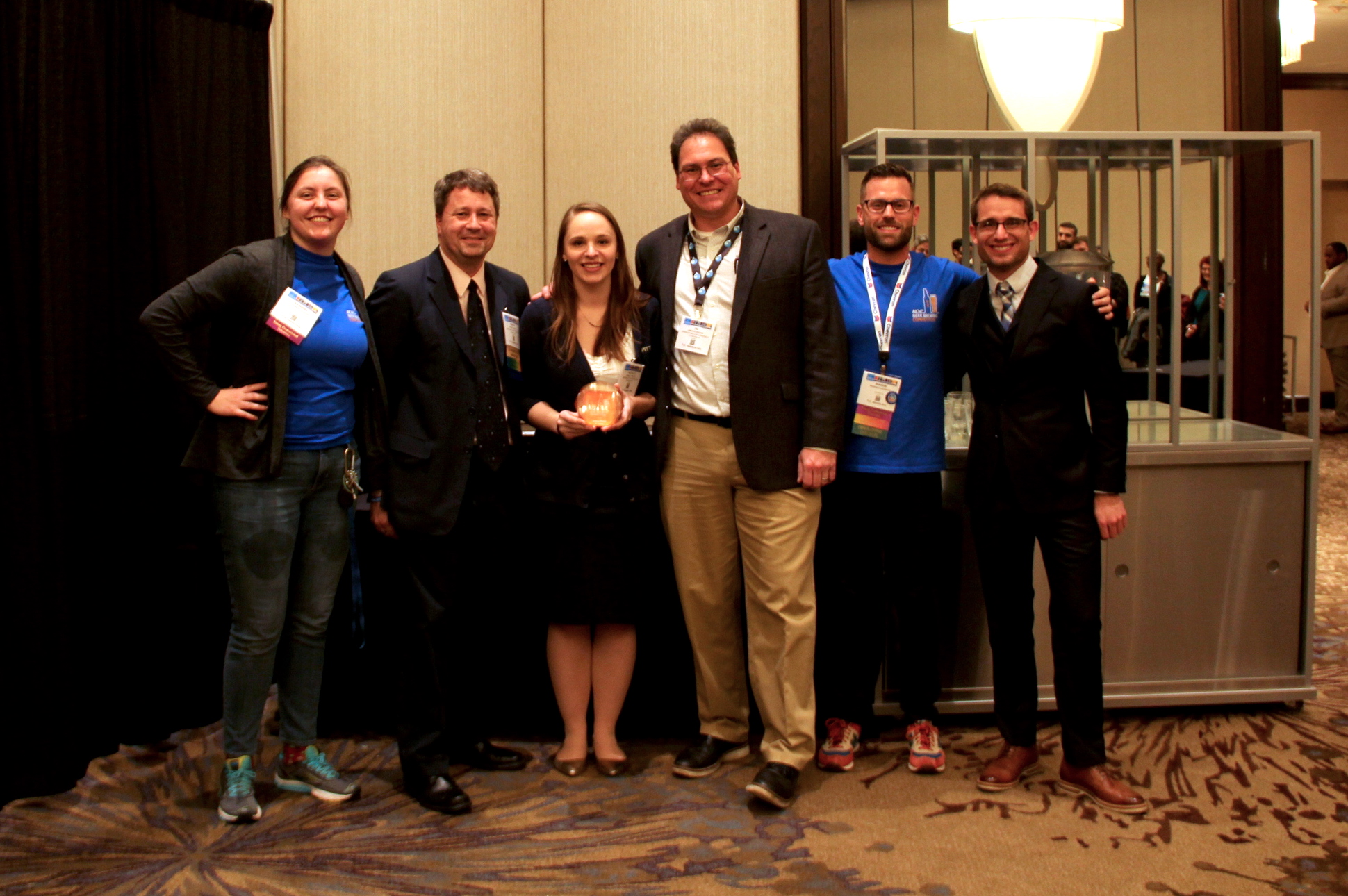 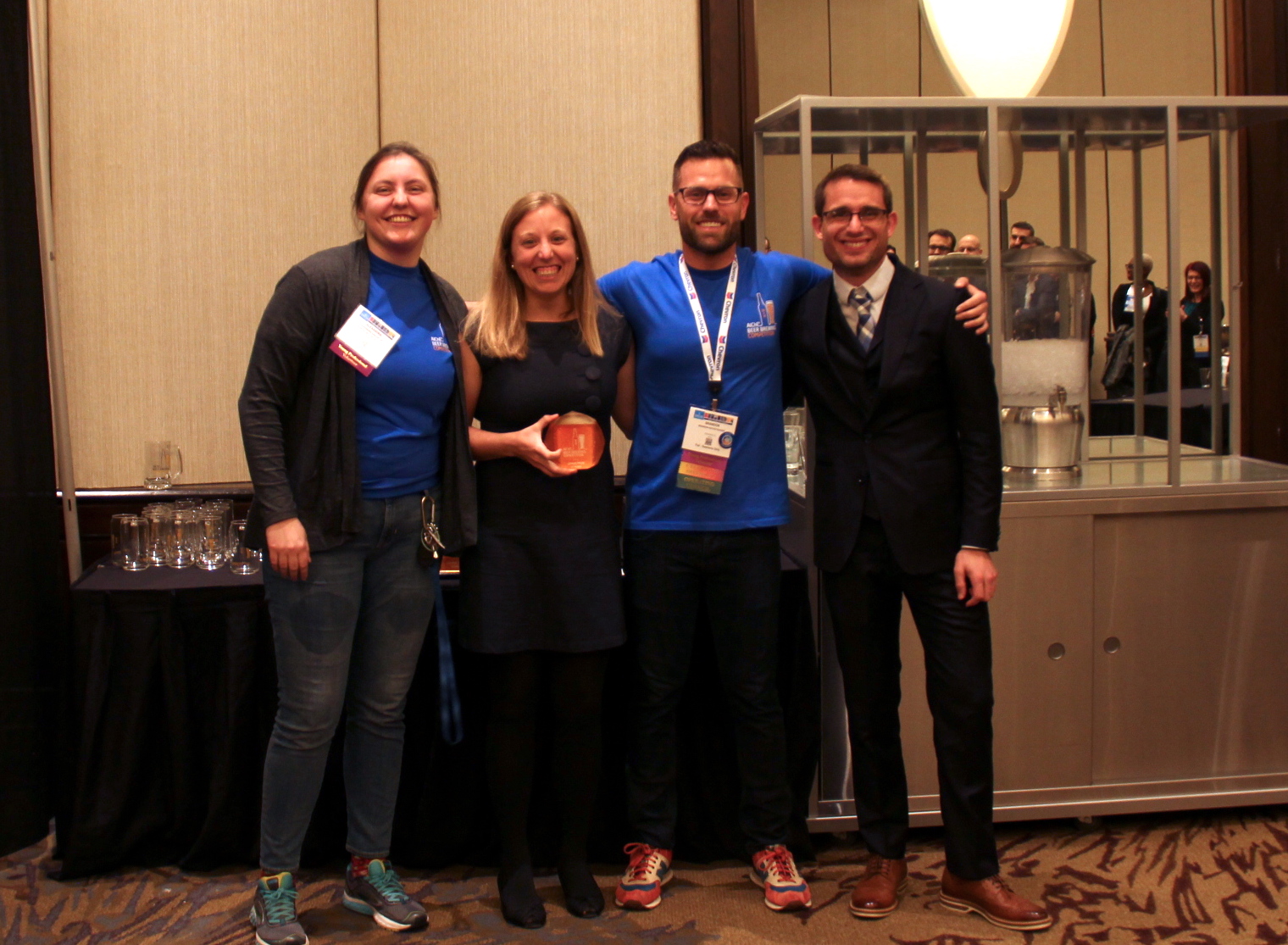 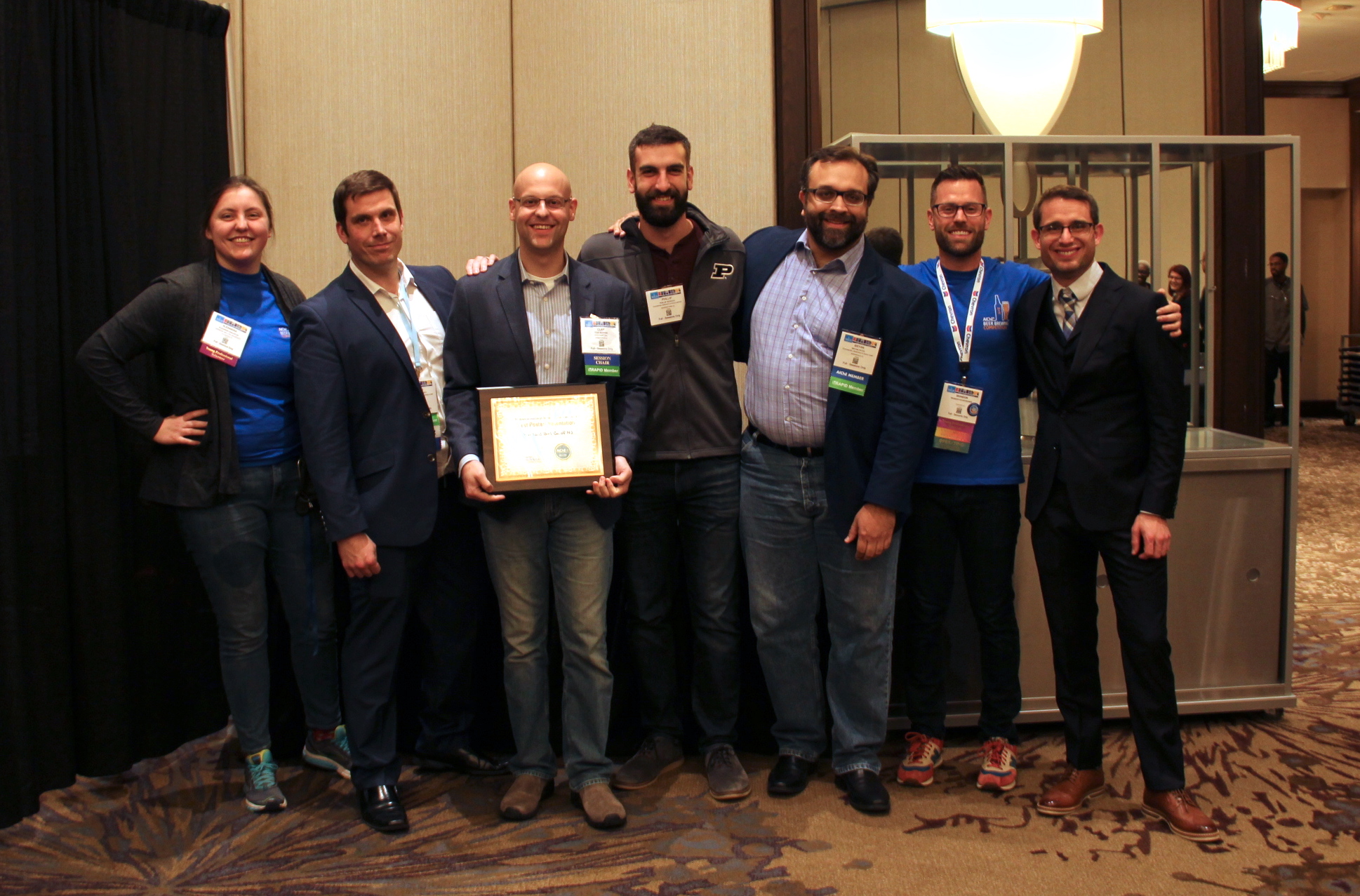 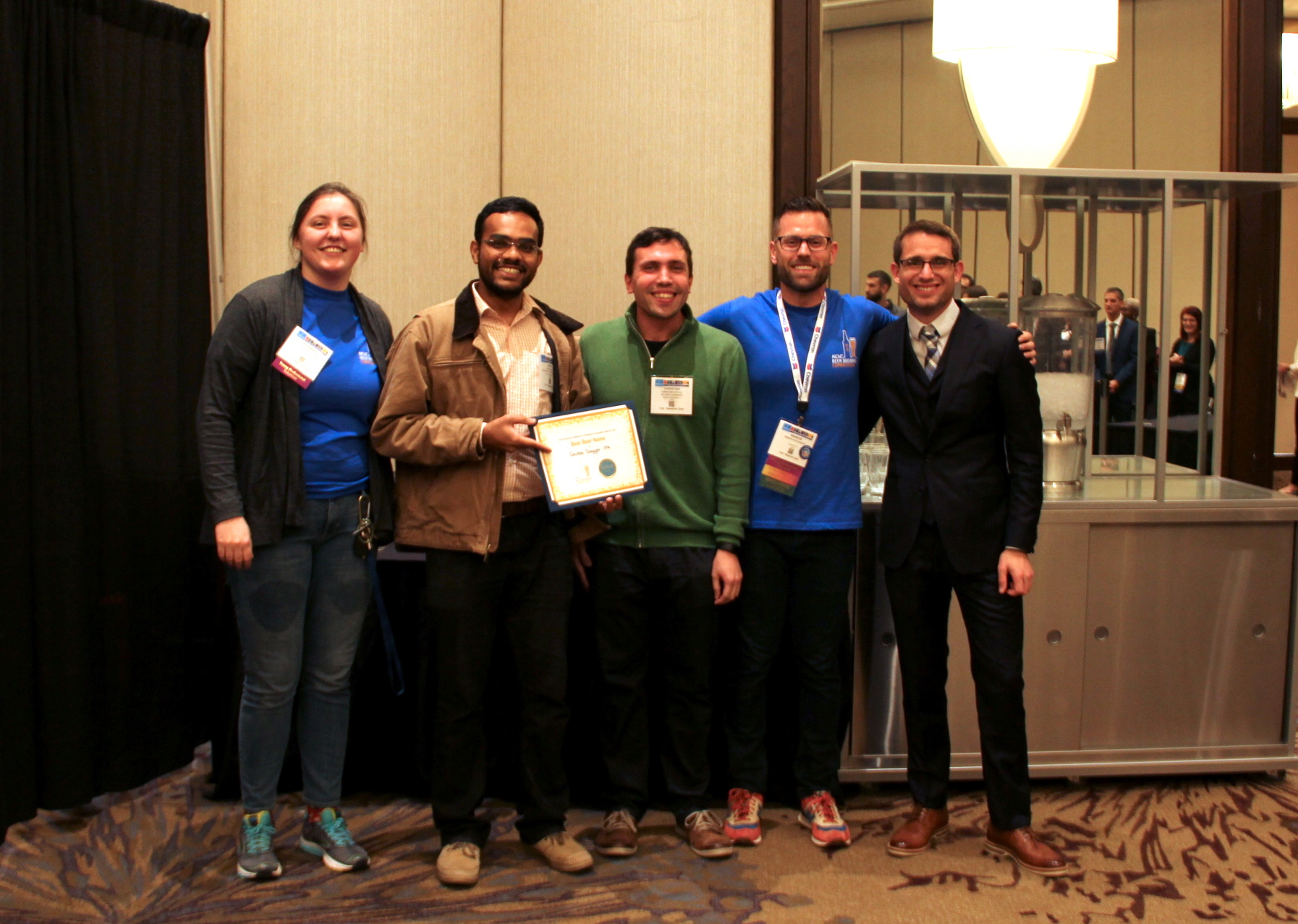 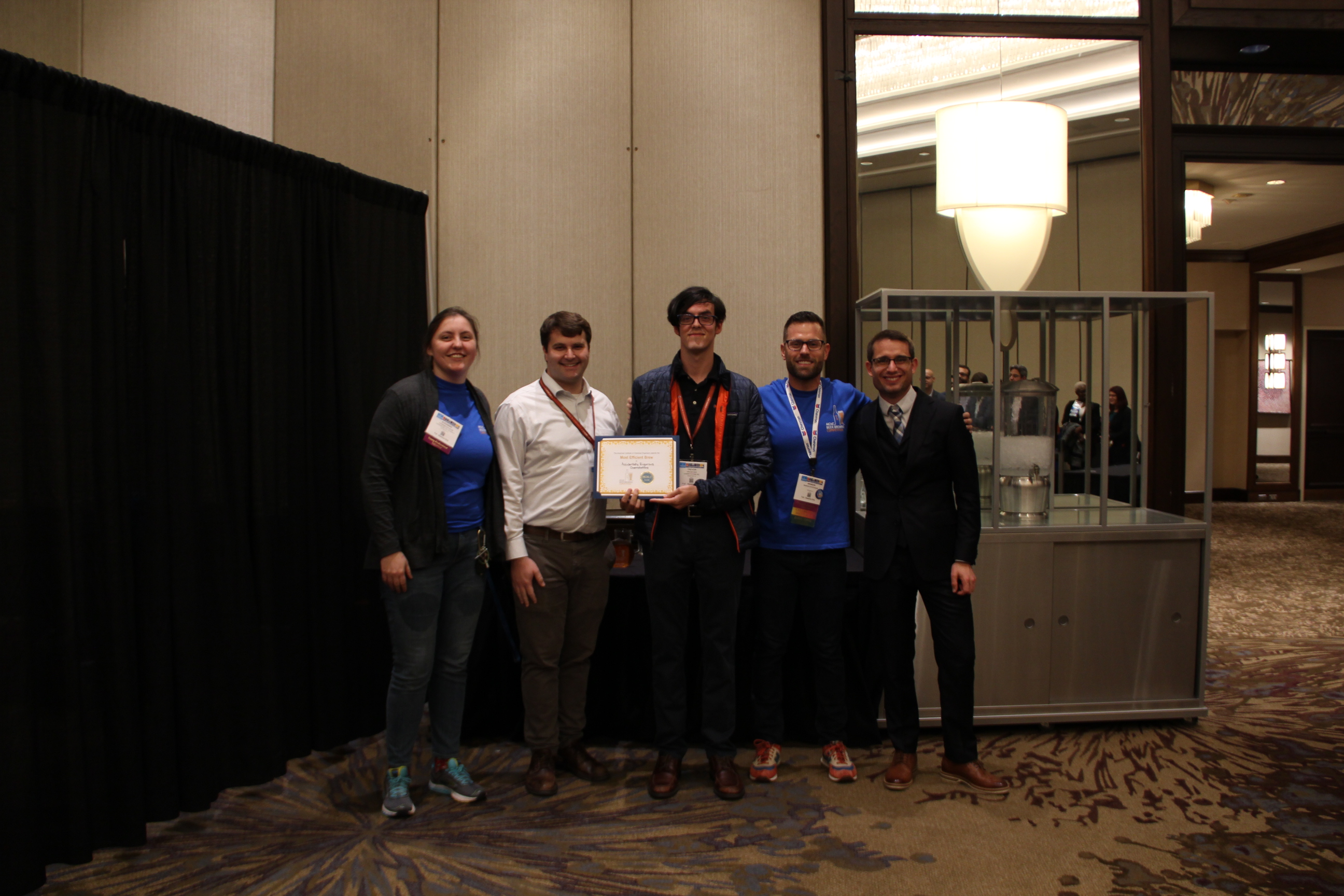 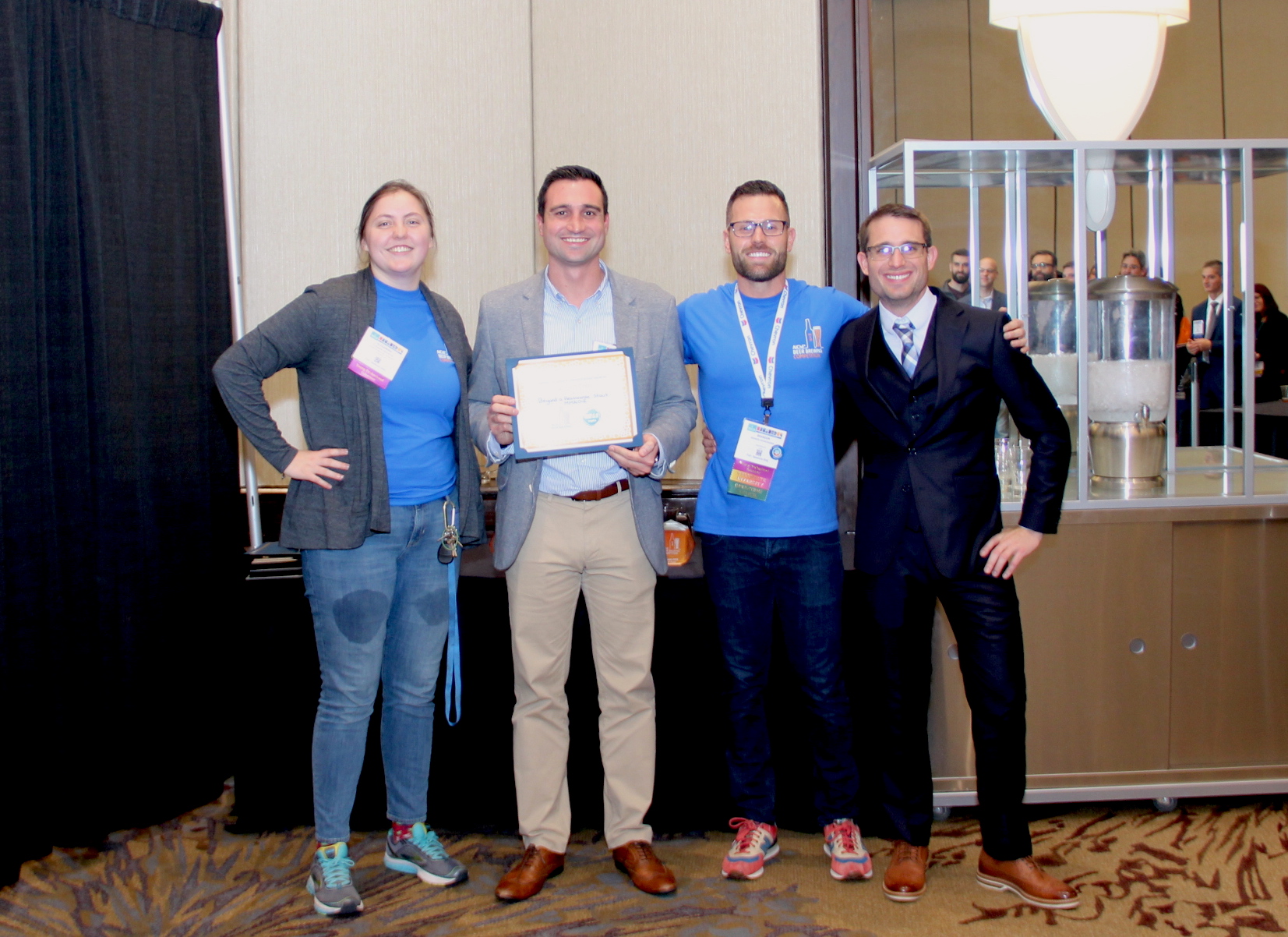 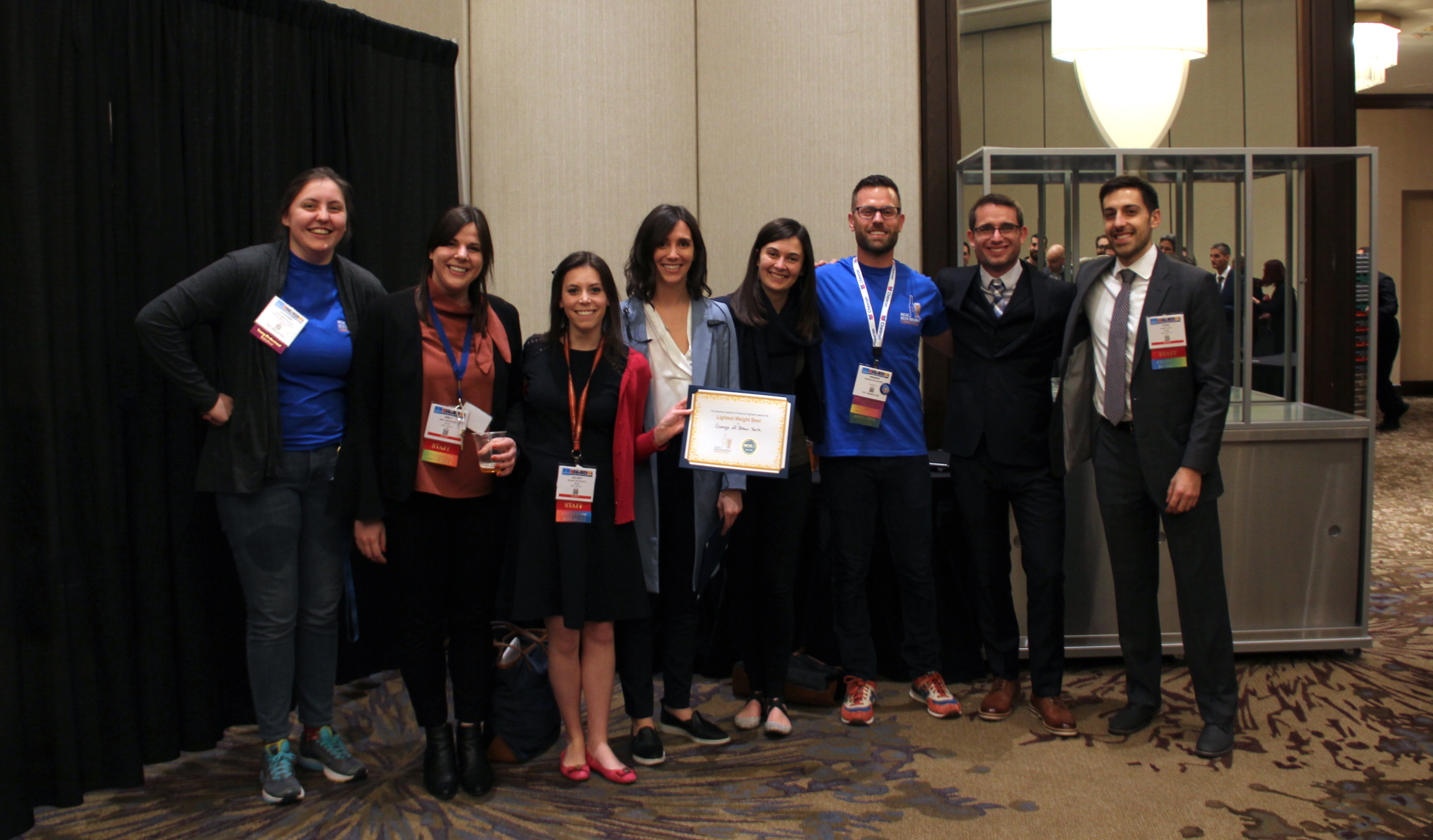 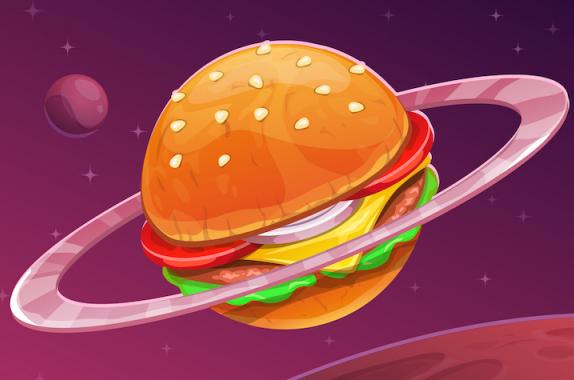 Space exploration and habitation will require new ways of producing food, oxygen, and more, and chemical engineers are already hard at work.