Carbon-based Catalyst May Be Key Step to Clean Hydrogen 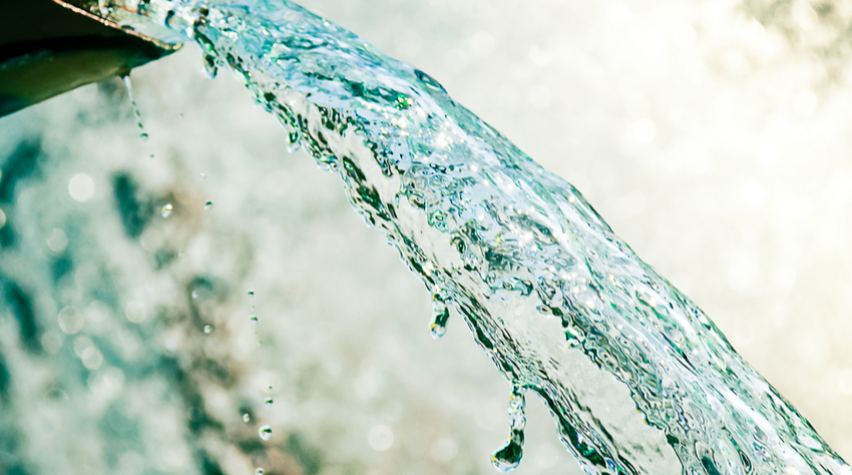 Researchers at UC Santa Cruz have developed a nanostructured composite material that has shown impressive performance as a catalyst for splitting water into hydrogen and oxygen. The new material is seen as a superior alternative for efficient but impractical catalysts based on platinum.

While the electrocatalytic performance of the composite was comparable to that of commercial platinum catalysts, the researchers point out that they still have a long way to go to achieve cheap and efficient hydrogen production.

For more information about this work, see the published findings in ChemSusChem.