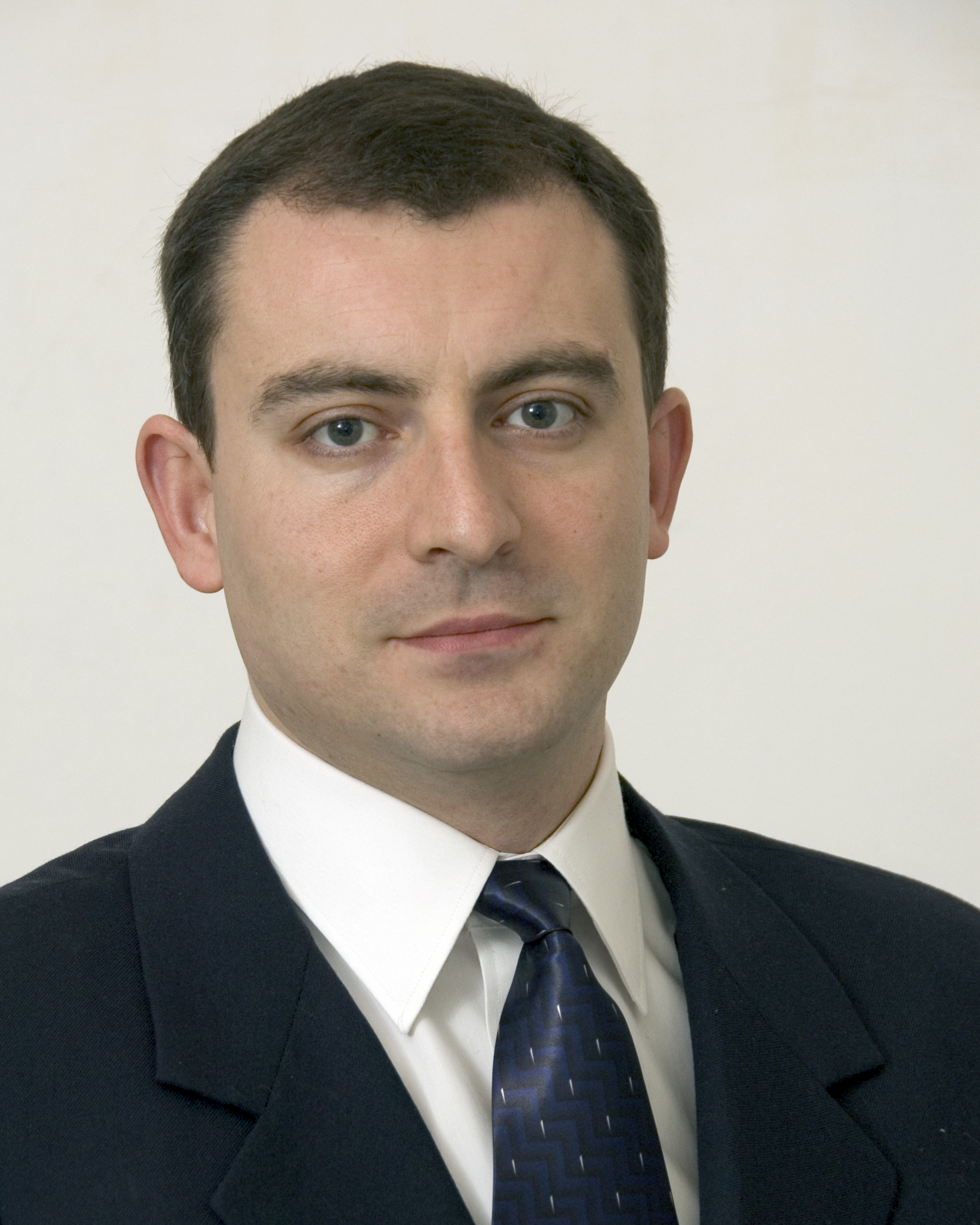 A significant portion of commodity productsare manufactured in large facilities that operate at steady state. In many ways, the traditional chemical industry has reached a plateau in terms of productivity and energy efficiency in such facilities. Improvements based on existing technologies and unit operations are mostly incremental and unable to address fundamental transport limitations that drive process efficiency. Process intensification, largely based on reducing transport and transfer limitations, has the potential to take bulk and specialty chemical production to new levels of economic efficiency. However, process intensification has thus far largely focused on the redesign of process hardware, requiring significant capital investments to realize benefits. This project looks to use modeling and optimization to define PI opportunities in existing hardware. In particular, it takes a general look at dynamically forcing a process to take advantage of non-linear systems responses. In certain cases, this mode of operation can deliver significant improvements in performance. The goal of the project is to provide a general theoretical framework for dynamic intensification, as well as using divided wall column operation as a test case to practice dynamic intensification at the pilot scale.

Changes in operating strategy can potentially lead to considerable energy savings. This can be achieved without substantial process hardware changes and thus with low capital expenditure. In the context of divided wall column application, the implementation of these ideas can be a true game changer for energy consumption in the US chemical industry (there are around 40,000 distillation columns in operation, accounting for about 40% of the energy consumption for this industry). The technology transfer plan in this project will directly translate into first industry application.