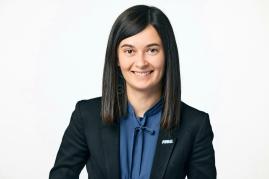 Stéphanie Orvoine-Couvrette is AIChE’s Associate Director of Program Development, a role she assumed on May 1, 2021. In this role, she leads the Program Development team – where she oversees the overall program and project management of the Annual Meeting, the Spring Meeting, and several additional conferences, as well as AIChE’s participation in the Offshore Technology Conference, the Event Production & Logistics group – in which she manages the logistics and production needs of AIChE’s large events, and Program Coordination – where conference collaborations and co-sponsorships with external organizations are reviewed and developed.

Stéphanie joined AIChE in February 2012 as a Project Associate and was promoted to Engineering Specialist and Senior Engineering Specialist. During this time, she managed conferences such as the AIChE Annual Meeting, the Frontiers in Particle Science & Technology Conference, the 8th World Congress on Particle Technology, the Southwest Process Technology Conference, and the Process Development Symposium, working with engineers, academics, and executives in a wide range of industries globally to coordinate volunteer efforts and speaking opportunities. Stéphanie has also managed CCPS’s Middle East Process Safety Conference and Latin American Conference on Process Safety and collaborated on conferences run by SPE and ASME. In 2017, Orvoine-Couvrette assumed the role of Manager of Program Development, expanding her role to oversight of the Program Development team as well as the AIChE Spring Meeting.

Stéphanie has a B.Eng. in Chemical Engineering from McGill University in Montreal, Canada. 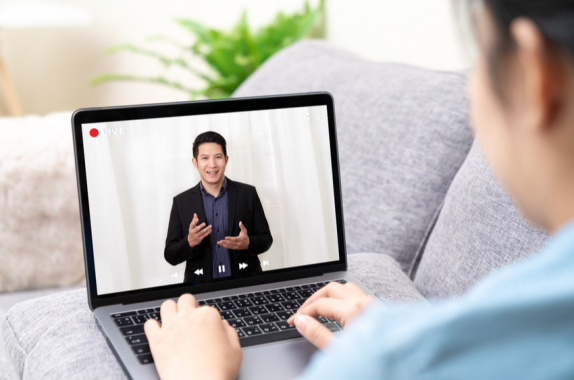 If you're outside the US, this year is a great opportunity to join us at the AIChE Virtual Spring Meeting and Global Congress on Process Safety on August 17–21. 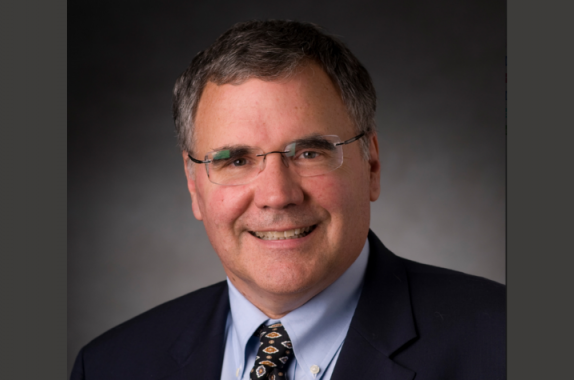 Interested in stronger innovation? Look outward and and seek collaboration. This is just one of the many ideas that will be up for discussion at AIChE's Spring Meeting in New Orleans. 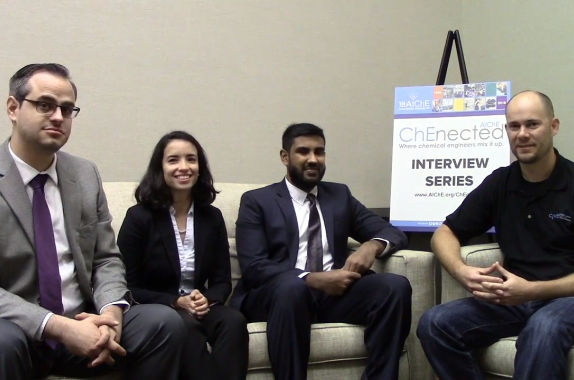 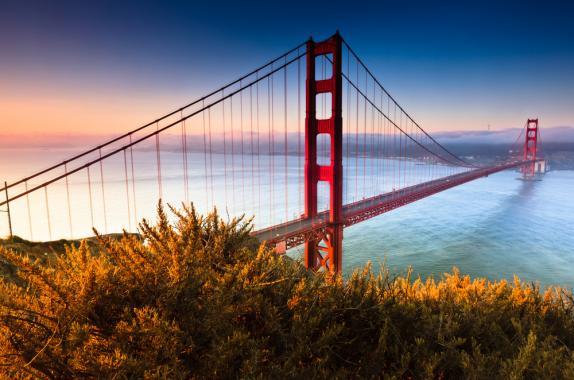 Hear from two women in research about their career challenges and successes, and hear their advice for young engineers and students. 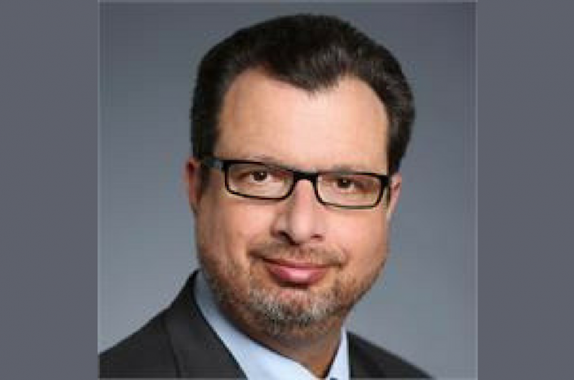 Conference chair Ray Cocco tells us about all the changes and improvements we can expect at the upcoming #WCPT8. 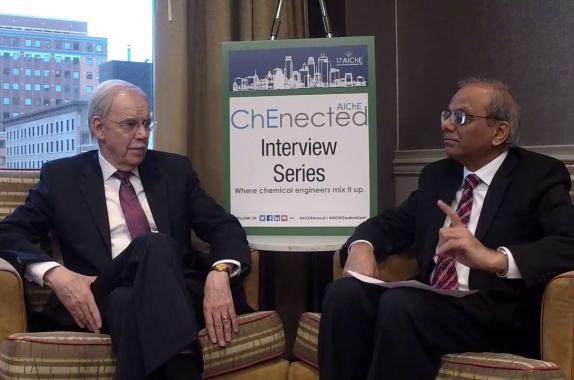 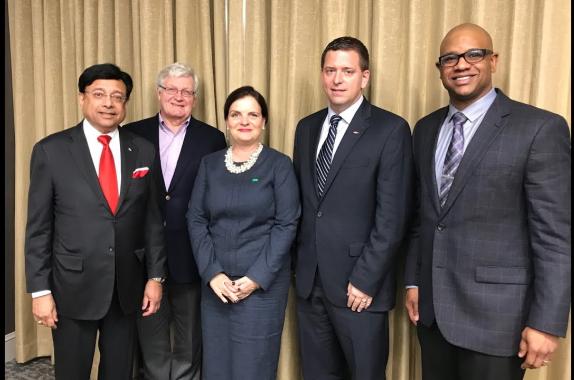 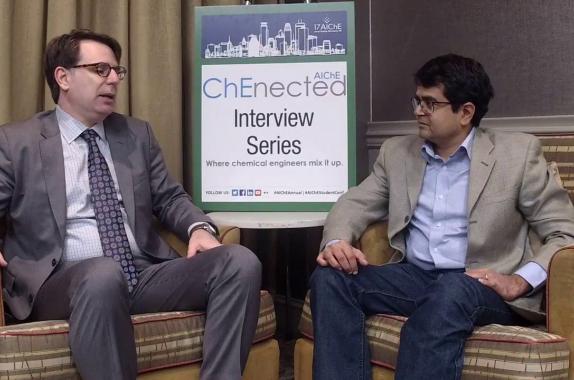 Chris discusses with Samir Mitragotri of Harvard the work presented in the 2017 Andreas Acrivos Award lecture. 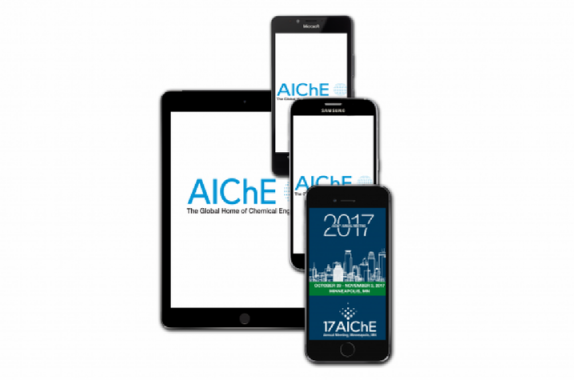 The AIChEvent App is now available for download through the App Store and Google Play by searching for "AIChE Events". 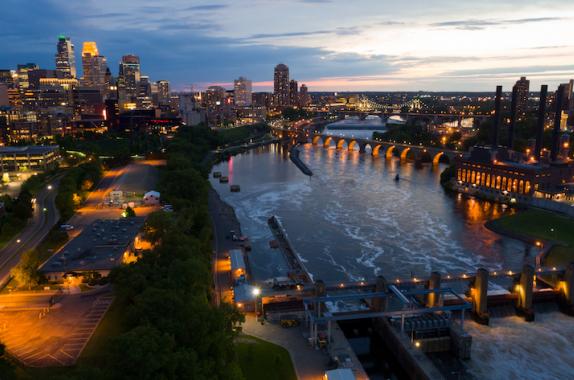 We have an extraordinary 2017 AIChE Annual Meeting planned in Minneapolis. 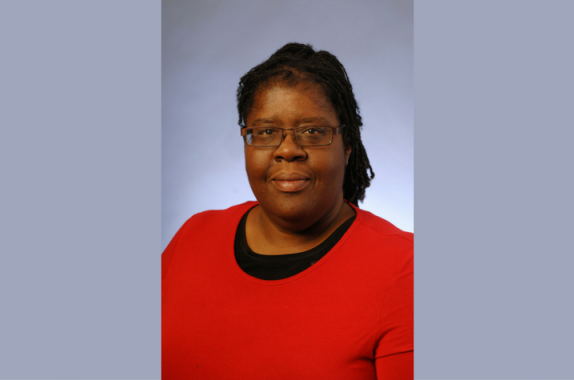 I recently caught up with MaryKathryn (Kathy) Lee, senior chemical engineer at ExxonMobil Corporate Research, and session co-chair of the upcoming 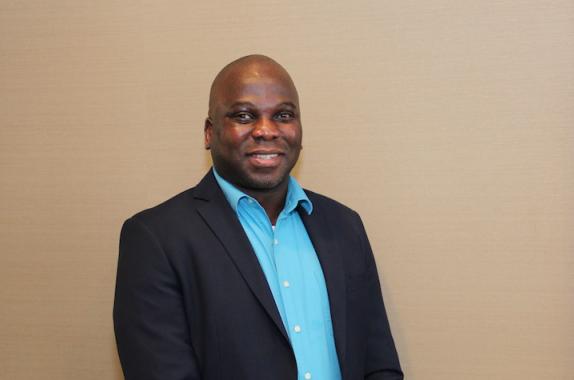 I recently caught up with Sipho Ndlela, senior process engineer at Owens Corning, and program chair of the upcoming 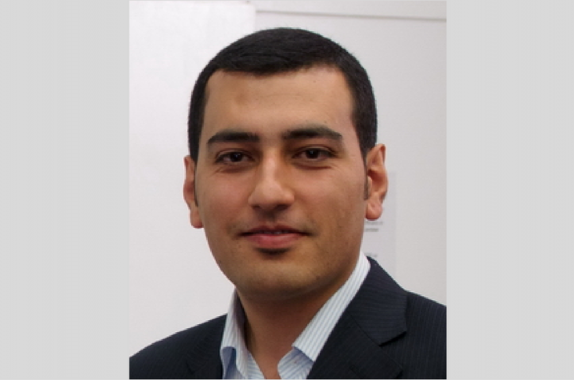 Learn what you can look forward to at the upcoming 3D Printing Fundamentals and Applications session from Nima Yazdanpanah, research scientist at the Food and Drug Administration. 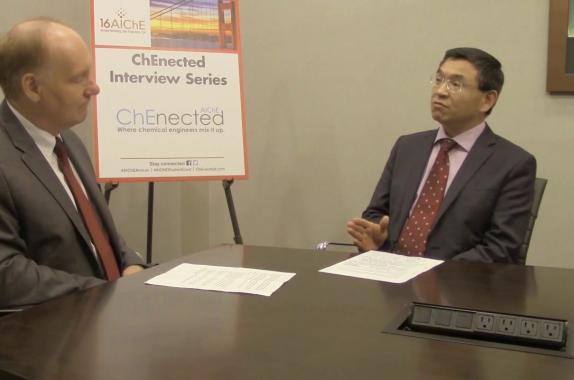 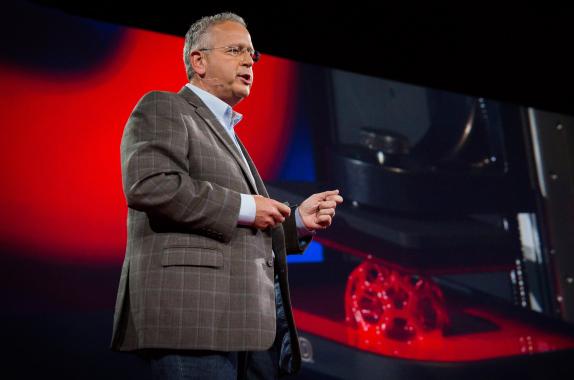 Joseph DeSimone of Carbon3D, Inc. and The University of North Carolina at Chapel Hill, NC State University is a featured speaker at the 2016 Annual Meeting's 3D Printing Session.