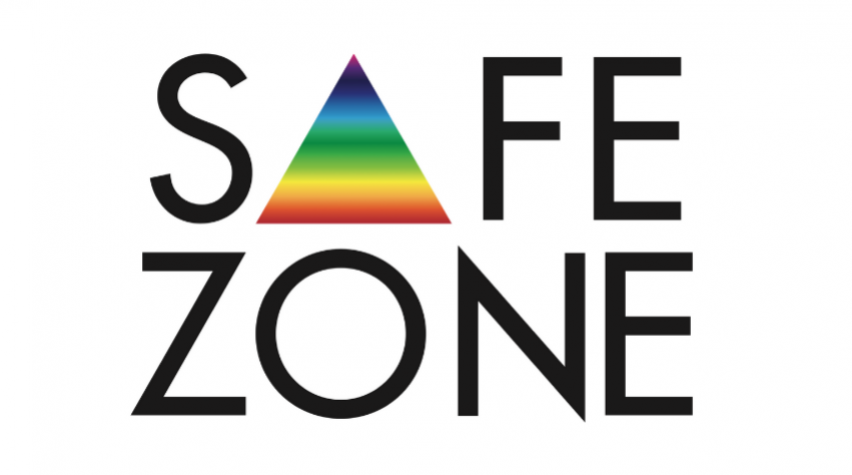 A few weeks ago, AIChE’s LGBTQ+ & Allies Initiative held two Safe Zone Ally Training workshops to better equip allies with the right tools to help foster a more inclusive environment. The events were held in conjunction with ASEE and as part of AIChE's Diversity & Inclusion initiative.

If you were unable to attend the live workshops, you can access the recorded versions at the link below, after creating a free account with ASEE.

See below for a short recap of what was discussed.

This workshop was led by Bryce Hughes and Anthony Butterfield.

This workshop was led by Robyn Sandekian and Alisha Sarang-Sieminski.

ASEE Safe Zone Ally Training Workshops are supported by the National Science Foundation (NSF) through Grant Nos. EEC-1539140 and EEC-1748499. Since this project commenced in fall 2015, ASEE has hosted 70 workshops and trained more than 1,200 individuals. Learn more at https://lgbtq.asee.org. 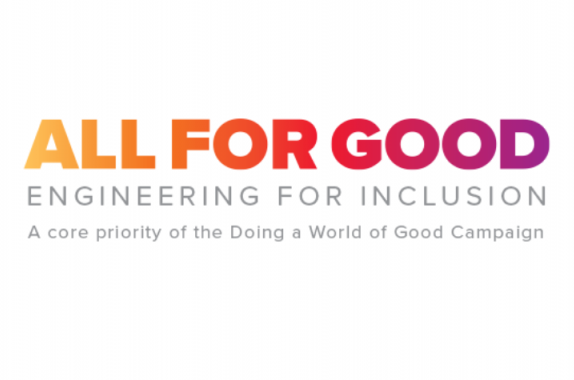 FOSSI will award 150 outstanding STEM scholars at historically Black colleges and universities with scholarships valued at $10,000 for each of their four years. 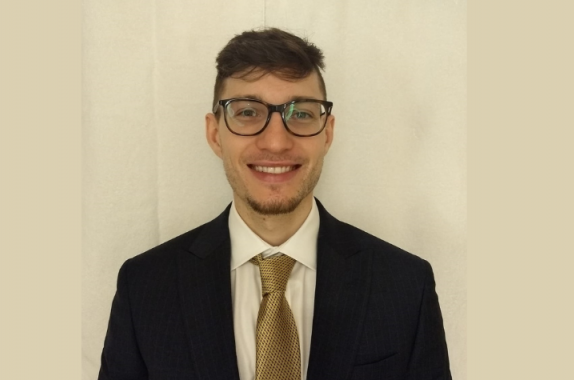 Meet Vitor Gazzaneo, a graduate research assistant working in the field of process systems engineering at the University of West Virginia.