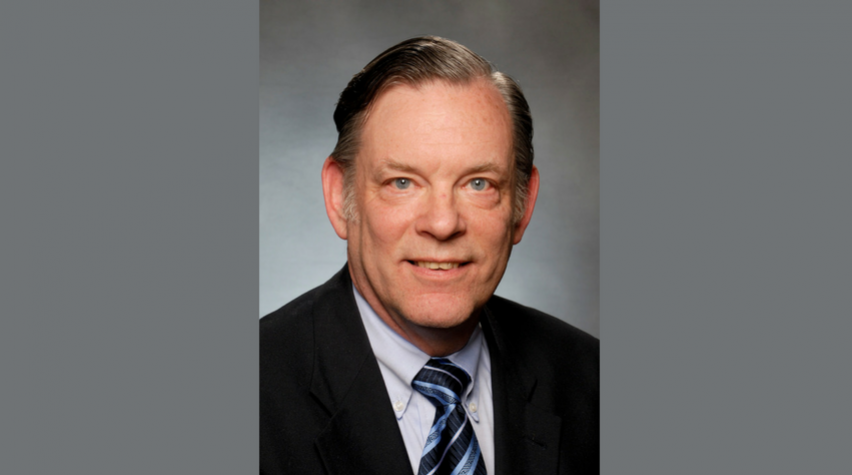 Jeff Siirola retired in 2011 as a Technology Fellow at Eastman Chemical Company, where he had been for more than 39 years, and is now Professor of Engineering Practice at Purdue University. He is a member of the National Academy of Engineering and was the 2005 President of AIChE.

During AIChE’s centennial year of 2008, AIChE interviewed Dr. Siirola to hear his vision for the profession’s future. In today’s blog post, we contrast some of Siirola’s comments from 2008 with his current perspectives.

2008: For a variety of economic and policy reasons, certain raw materials such as crude oil, natural gas, and some agricultural crops are experiencing significant price increases, while for others, such as coal and cellulosics, much less so. As this trend is not expected to reverse, new chemistries and new processes exploiting these alternative raw materials are likely to significantly impact the organic chemicals and polymers sectors. These changes will affect what fundamental intermediates evolve, where plants producing them are located, and how industries will compete in the expanding world economy.

2018: A decade ago, we knew about shale gas, but we had no idea just how easy and inexpensive it would be to produce. What happened was more than a doubling of U.S. natural gas reserves and a reduction in domestic price of more than half (ratioed to the cost of oil, which itself also halved in price). Shale oil was not known, but in the U.S. that too has been developed, leading to much increased production, a reduction in imports, and a halving of world price. Concern over “peak oil” (and gas) disappeared. Predictions of the need to develop alternative chemistries and processing technologies for both fuels and chemical feedstocks (especially from coal and biomass) were not borne out. It is unlikely that any new coal will be used as a chemical feedstock (at least where fossil shale is produced) and there is little likelihood that biologically sourced commodity chemicals will be economically competitive in unsubsidized markets.

Shale reserves are uncertain, and there may be shale resources that are unwise to develop because of environmental or other concerns. However, fairly traditional organic raw material molecules (lower alkanes) may be available in abundant supply for many decades if not a century.

There could be some new opportunities, however. Because of the relative impermeability of shale, shale gas contains more heavies (condensate) than traditional natural gas, and shale oil contains more lights (light naphtha) than conventional crude oil, in both cases mostly ethane, propane, and butanes. These materials have conventionally been raw materials for the chemical industry (mostly after conversion to ethylene, propylene, and C4 olefins).

However, given the projected continuing low cost and extrapolated increasing demands for shale methane (especially for cleaner electrical power production) and shale oil (to reduce imports), the amounts of these coproduct lower alkanes may exceed available demand by the chemical industry (which will decrease their value to zero or even below).

This could be a major opportunity to develop new products, new markets, and new chemistries, and processing technologies exploiting these excess lower alkanes that do not exist today.

2008: The biggest new sector will be carbon management — that is, carbon dioxide captured from fossil energy production facilities — and its ultimate sequestration. Most likely, efficient carbon management will depend significantly on chemical processing technology and expertise.

Another new sector will be water reclamation involving soluble salt removal, something not widely practiced today. This is expected to be tremendously energy-intensive and could largely offset energy conservation achievements in other parts of the economy. This too will depend significantly on chemical processing technology and expertise.

2018: I stand by these two areas. Carbon management remains expensive, so some effort has been devoted to just denying or ignoring the problem. Conversion to non-fossil energy sources remains very slow, so carbon management will be an important issue for some time to come.

Water issues related to soluble salt removal, in my opinion, will remain the next great energy-intensive challenge.

Taking into account the ongoing evolution of the profession — including the need for new modes of education; high standards of performance and conduct; effective technical, business, and public communication; and desires for a more sustainable future — what do you think the chemical engineering profession will look like 25 years from now?

Actually, I think the industry will look much the same as it does now. Today’s profession does not look all that different from about 25 years ago (1995), and that not so different from 25 years before that (1970). The unit ops are still largely the same. There have been major impacts because of digital computation, both on how plants are designed, and also on how they are operated and controlled, and that evolution will continue. But the fundamentals are still valid. There will be new products (some biological or biologically inspired), but I suspect mostly on the margins. I suspect in the next 25 years there will be much increase in worldwide production (more than double?), but even so, more than 95% (by mass) of all chemical products made then will be compositions that are already being made today, and they will be made by technologies again mostly already in use today (with the addition of carbon management). The profession will evolve but maintain its sensitivity to safety, environmental protection, social responsibility, ethics, and continuous improvement. 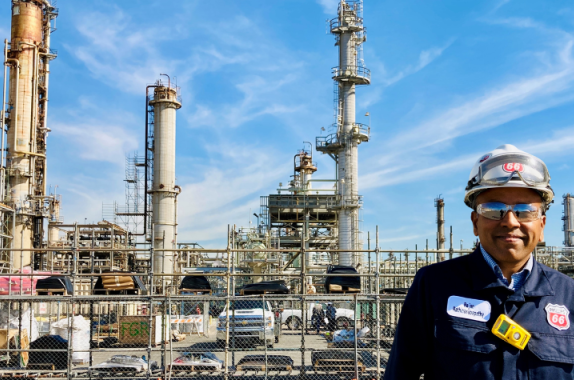 Read how Rajan’s childhood experiences gave him a head start in chemical engineering, and learn about his work at Phillips 66 and what he sees as the most important aspect of his job as a process engineer. 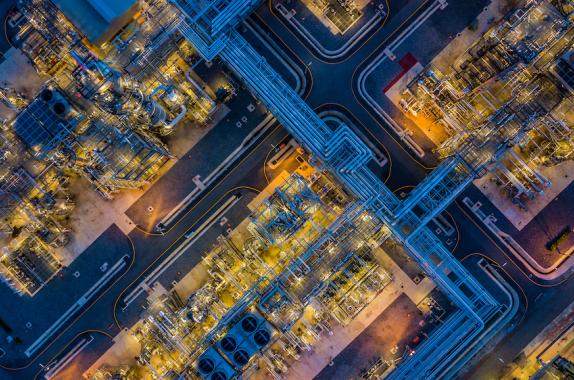