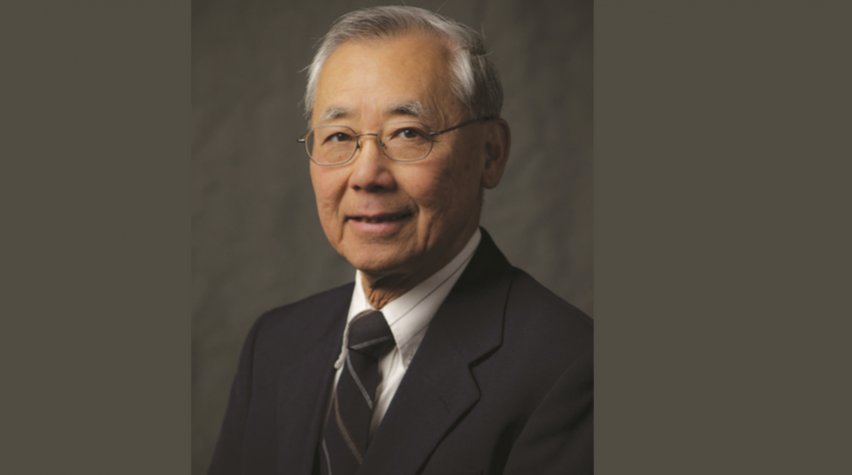 Friends and colleagues of the late John C. Chen are building an AIChE endowment fund to support the leadership development of young chemical engineers.

John C. Chen was the Carl R. Anderson Professor Emeritus of Chemical Engineering at Lehigh University, an AIChE Fellow, and an AIChE past president.

In a letter announcing the campaign, L.S. Fan, chair of the John Chen Endowment Steering Committe, described Chen and his vision as follows:

The consummate role model for young professionals who believed wholeheartedly that their leadership development was a priority for the advancement of the profession and the betterment of society.

The associated fundraising campaign for the John C. Chen Endowment for Young Professional Leadership was announced in April at the 2018 AIChE Spring Meeting and Global Congress on Process Safety.

For more information about the John C. Chen Endowment for Young Professional Leadership, or to learn about other initiatives of the AIChE Foundation, visit www.aiche.org/giving 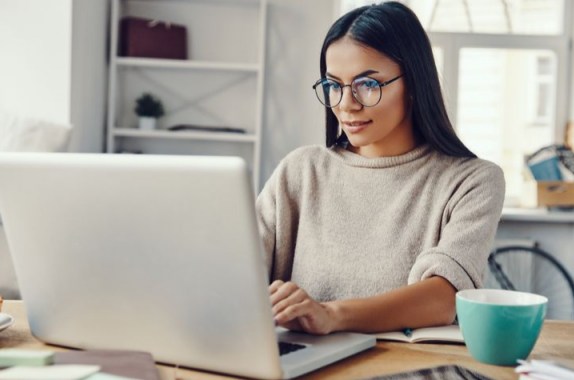 Being aware of potential drawbacks of working remotely can help you reap its many benefits. Consider these points for optimal work-life balance. 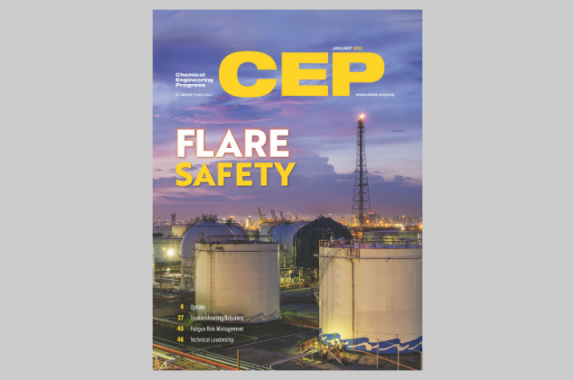 Keep your flare system safe, get tips to troubleshoot a thermosiphon reboiler, build skills to transition to a leadership role, and much more.