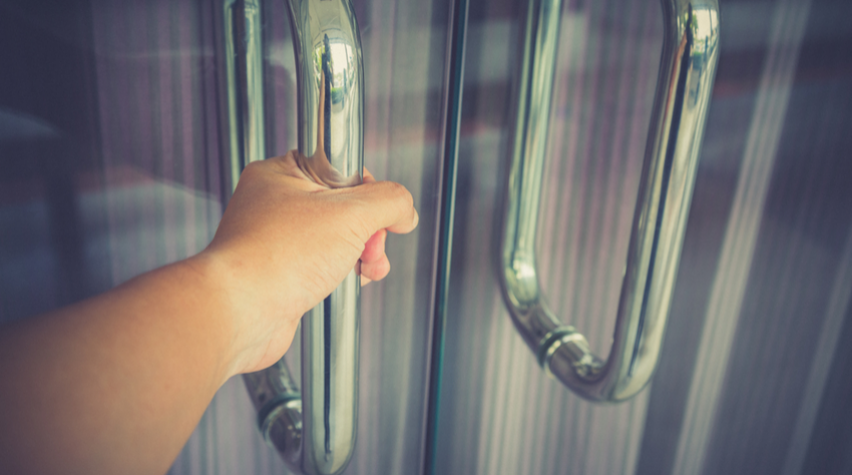 One company thinks it has a solution to reducing the spread of disease in hospitals, offices, and other high-traffic public areas: a self-cleaning film  applied to surfaces people frequently touch, such as door handles or countertops.

R&D Magazine reported earlier this week in an interview with the company, NanoTouch Materials, that the product relies on mineral nanocrystals to create an oxidation reaction stronger than bleach, without using poisons, heavy metals or chemicals. The crystals act as a catalyst when charged by visible light, leading to an oxidation reaction that breaks down organic material into base components including CO2. This causes the surface to continuously oxidize organic contaminants at the microscopic level.

The nanocrystals are molecularly bonded to the product’s surface, according to the interview, meaning that there is no shedding of crystals to impede functioning over time.

The product is often used on surfaces such as door handles and pressure bars, but the company also creates products for a number of other surfaces and is experimenting with a wide range of possible applications, such as a lining for TSA bins used in airports.

For more on this technology, see the full interview in R&D Magazine. 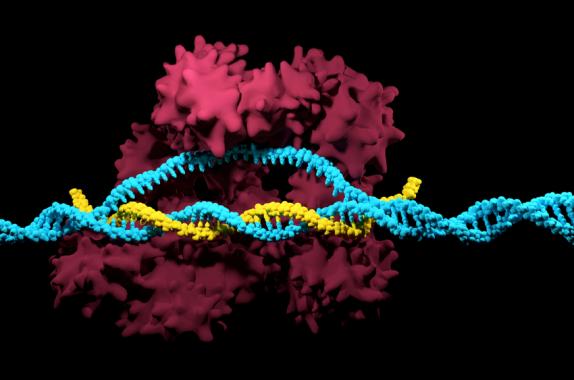 The new technique has successfully altered 80% of targeted genes, the highest rate ever achieved in an adult animal.