Expanding the Presence of Difference: Diversity in Engineering | AIChE
Skip to main content

Expanding the Presence of Difference: Diversity in Engineering 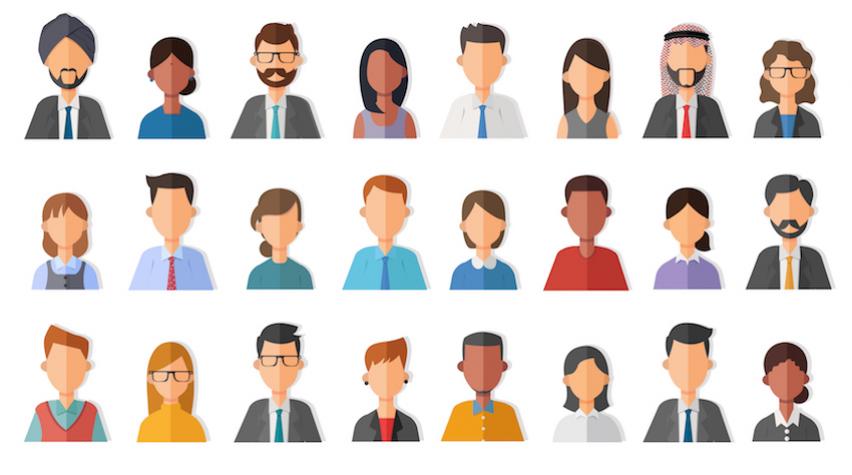 Almost 70% of scientists and engineers employed in the U.S. are white. As the U.S. is growing more diverse, the engineering field is not following suit. For example, Hispanic individuals account for only 6% of workers in science, technology, engineering, and math (STEM) occupations, although they make up 15% of U.S. adults. Black individuals make up 5% of the STEM world, but 12% of the total U.S. population aged 21 and older. Women account for only 15% of the engineering workforce, but make up 51% of the total U.S. population.

In an article in Scientific American, Kenneth Gibbs, Jr., explains “diversity” to mean the presence of difference (1). At AIChE, we use diversity to signify a difference of social identity based on race, ethnicity, gender, sexuality, or nationality. As Gibbs argues, diversity is critical to excellence; the lack of it represents a loss of talent, and enhancing it is key to long-term economic growth and global competitiveness.

Diversity is the key to excellence

Although individual genius is often praised when the scientist is a visionary in their field, most modern research is team-oriented. Thus, the narrative of a brilliant, independent scientist (e.g., Albert Einstein or Isaac Newton) largely fails in the modern research enterprise. When considering scientific research and engineering as group problem-solving, instead of an act of innovation by an individual, diversity becomes key to excellence. In his book The Difference, Scott Page lays out a mathematical rationale and logic for diversity. He shows that, when complex problems need to be solved, diverse perspectives yield more progress (1). When groups of intelligent individuals collaborate to solve complex problems, the diversity of the problem solvers matters more than their individual abilities. Diversity is essential to improving quality.

Lack of diversity means a loss of talent

An individual can only be successful in STEM if they have the necessary education and resources and put in hard work. The capacity for success in STEM fields is not curtailed by race or gender. Women and minorities are no less capable of bringing intellect and innovation to the field; the reason for their lack of participation is societal and structural, with many unable to access the same educational opportunities or dissuaded based on social discomforts in the workplace. Thus, the large and persistent underrepresentation of certain social groups produces “the inescapable conclusion that we are missing critical contributors to our talent pool,” says National Institutes of Health (NIH) Director Francis Collins (2).

Last year a STEM inclusion study (in which AIChE was a participating organization) led by Erin Cech (Univ. of Michigan) and Tom Waidzunas (Temple Univ.) simultaneously explored the experiences of women, racial, and ethnic minorities (REM), persons with disabilities, and lesbian, gay, bisexual, transgender, and queer or questioning (LGBTQ+) individuals working in STEM. The study found that underrepresented individuals’ competency and value was questioned in the workplace more often than their peers’. The respondents reported systemic bias in their workplaces and witnessed different treatment of underrepresented groups. The lack of diversity is not just an issue of attracting underrepresented individuals to the STEM world; it is also a matter of retaining them once they enter the workforce.

Scientific advancement is linked with long-term economic growth and relies on talented individuals. In the U.S., there is currently no evidence of a shortage of talent in the various scientific fields, but there are reasons to be concerned about America’s ability to foster homegrown STEM talent in the coming generations. America’s shifting demographics point toward a future where most of the population are increasingly “non-white.” Thus, the continued underrepresentation of minorities and women in STEM represents a challenge to the United States’ long-term ability to nurture an excellent, domestic scientific workforce. It will prove difficult to maintain such a workforce when minorities and women feel uncomfortable in the current STEM climate and thus opt for more-inclusive careers.

The AfroBiotech Conference on Oct. 27–29, 2019, will highlight the achievements of black engineers in biotechnology and inspire a new generation of inclusive biotechnology professionals.

Learn more about the AfroBiotech Conference 2019.

This article originally appeared in the Technical Entity Trends column in the May issue of CEP. Members have access online to complete issues, including a vast, searchable archive of back-issues found at www.aiche.org/cep.