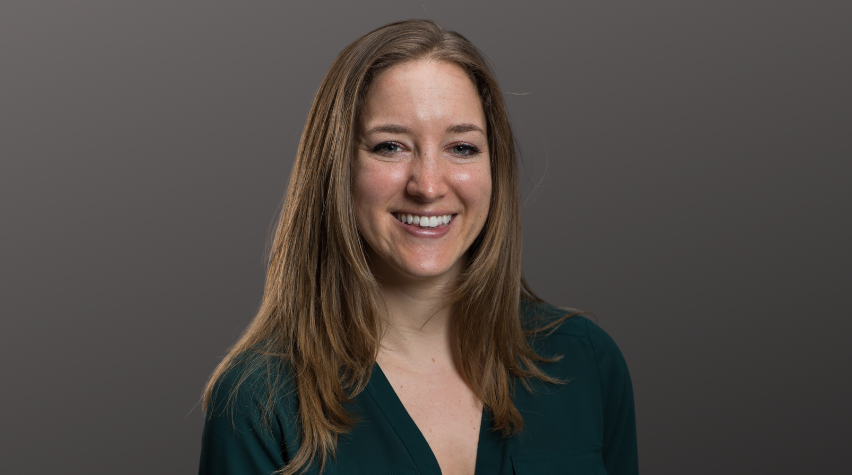 After almost seven years serving as the editor of AIChE’s Biotechnology and Translational Medicine (BioTM) journal, Samir Mitragotri has decided to step down and pass the reins to Elizabeth Nance, who will serve as the interim editor.

Mitragotri launched the journal with AIChE and helped to establish it as a go-to journal for publishing and learning about the latest in translational medicine research. With Mitragotri’s leadership, vision, and passion, he formed an impressive team of associate editors, editorial board members, and authors. Since the journal’s first issue published in March 2016, the number of submitted manuscripts has grown by more than tenfold and the manuscript download rate has increased by fivefold. The journal’s impact factor quickly rose and now stands at 10.68, making it a high-ranking journal in bioengineering.

“As the journal enters its next growth phase, I have decided to step down as the editor-in-chief. It has been a pleasure and privilege to serve as the founding editor in chief of Bioengineering & Translational Medicine,” says Mitragotri, in his editorial to appear in the next issue of BioTM. “Bioengineering & Translational Medicine reflects the needs and views of the broad translational bioengineering community. As such, a leadership transition will provide additional perspectives for the journal’s future growth. Now is a natural time for a transition in leadership.”

Stepping into the role as interim editor-in-chief is Elizabeth Nance, Jagjeet and Janice Bindra Endowed Career Development Associate Professor of Chemical Engineering and Chemical Engineering Associate Chair for Undergraduate Studies at the University of Washington. Professor Nance has already begun to set the vision of the journal, building on the tremendous foundation and growth set by Mitragotri.

“I'm honored to follow in Samir’s footsteps and step into the role as interim editor-in-chief. After a fantastic seven years under Samir’s leadership, I am enthusiastic to facilitate the continued growth and awareness of BioTM as a prominent journal for engineers, scientists, and clinicians working at the intersection of engineering, technology, and translational medicine. Our editorial team is keen to publish state-of-the-art work that highlights innovative technologies that show high translational potential for clinical impact and that address current gaps in translational technology development and commercial healthcare products.”

AIChE looks forward to continued growth from the journal over the next five months under Professor Nance’s direction.