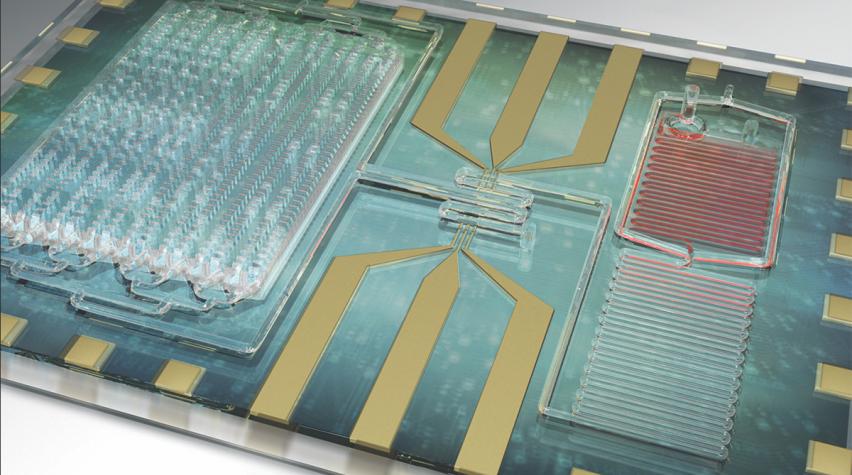 A new portable device is now able to identify deadly sepsis infections from a single drop of blood, thanks to the work of researchers from the University of Illinois and Carle Foundation Hospital.

Sepsis is triggered by infections in the body, which cause the immune system to release infecting-fighting chemicals. The chemicals promote widespread inflammation to fight infections but that can also quickly lead to organ failure and death.

Sepsis is among the most serious threats in intensive care units and affects about 20 percent of patients admitted. It is rapid moving and difficult to predict fast enough to prevent organ failure.

Doctors typically monitor vital signs to detect sepsis. Once signs are evident, the search is on for the source of infection, but doing so through blood cultures and other tests is a race against the clock that doctors may lose.

Beyond its use as an early detector of sepsis, the device allows doctors to monitoring CD64 and white cell counts over time to gauge effectiveness of treatment and track patient improvement.

You can see the researchers’ news release as well as their published findings in Nature Communications.